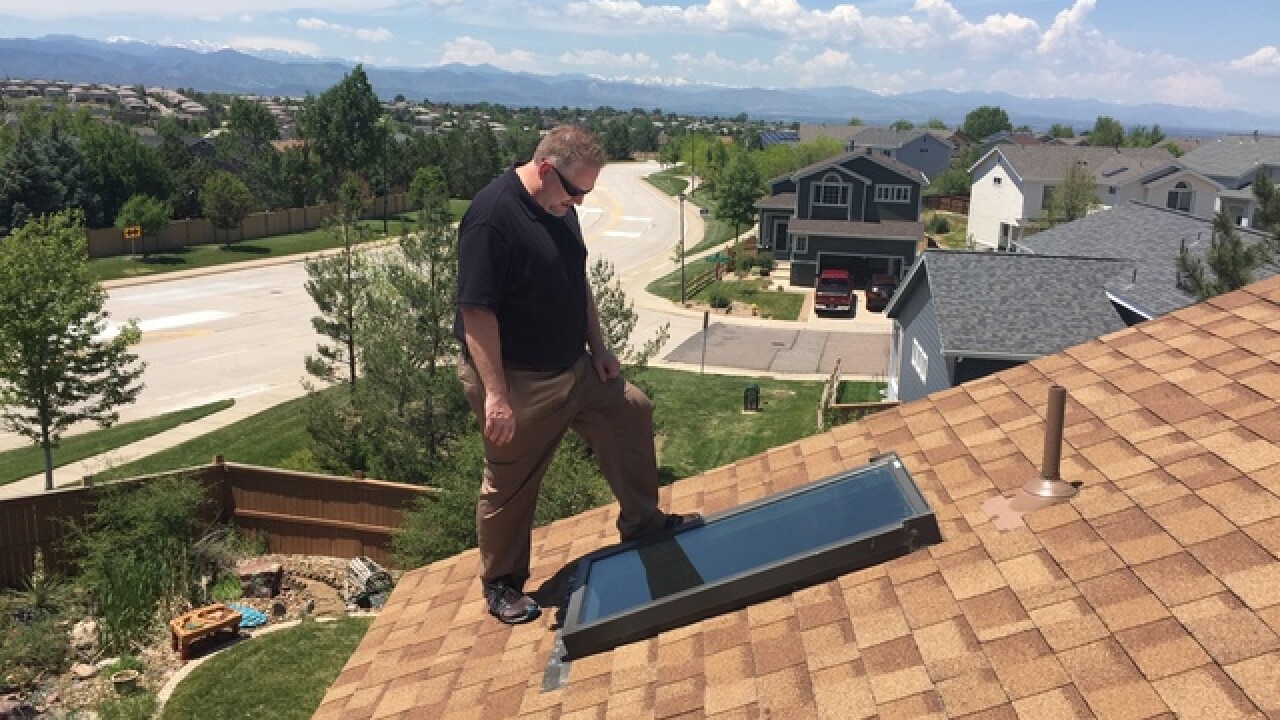 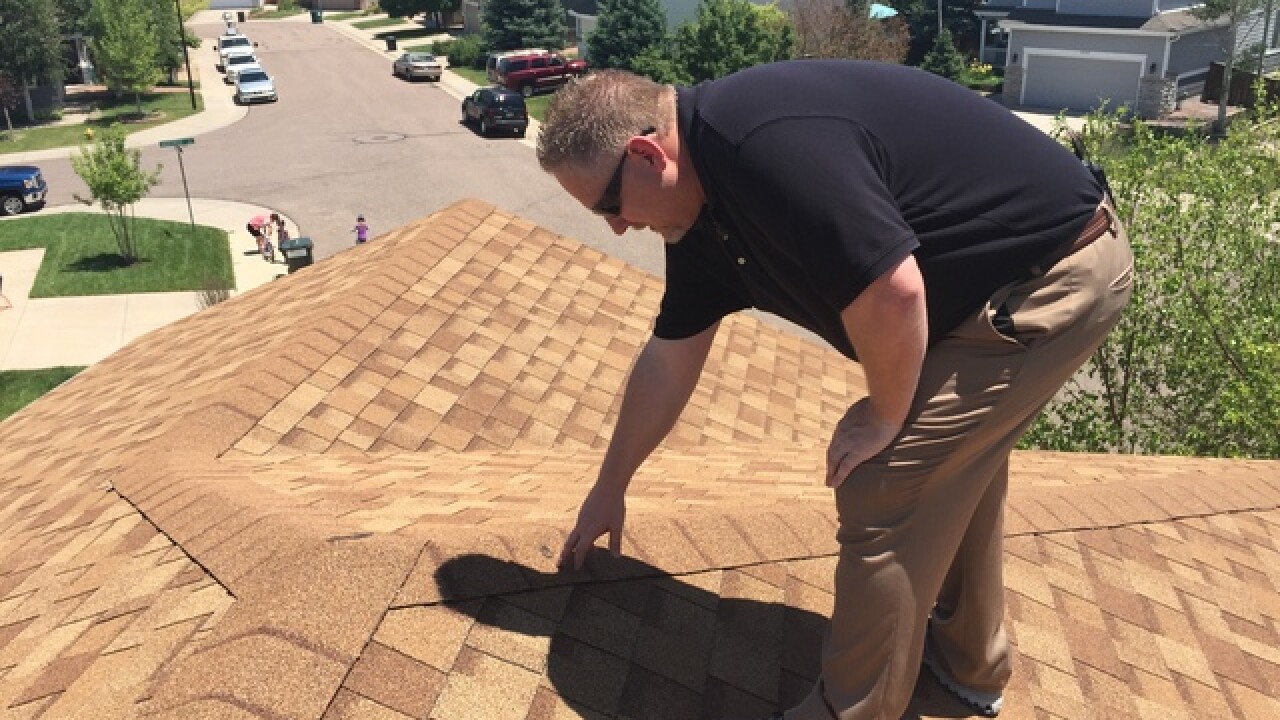 Thousands across the metro area were hit with the massive hail that came down Monday afternoon.

The storm is causing a lot of people to call up their insurance companies, while roofing companies begin to dig into their supplies.

People like Spencer Yonker, who lives in Highlands Ranch, are now used to the process.

“I don't really want a new roof right now, I don't really want to go through that. It's annoying, it's dirty, there's nails all over the place, you get flat tires, nails in your shoes, I don't like that at all, but at the same point I don't want my house rotting,” said Yonker.

Yonker, like many others, had his roof replaced less than a year ago from a different hail storm.

Roofing experts tell Denver7 if you call and make your claim for repairs right away, there’s less chance that you’ll have to wait for that new roof.

Early season storms in Omaha, Oklahoma City and Dallas are causing a big shingle shortage. Some customers are ordering their shingles before they’re even made.

Sage said if we get more storms, we could be in the same boat, but that kind of shortage isn’t likely.

“Only very rarely do you feel that, 'Well, we've got to wait for a certain color,' or something like that, but for the most part we've been really able to handle all of the storms that we've had,” said Sage.