Head of School not commenting 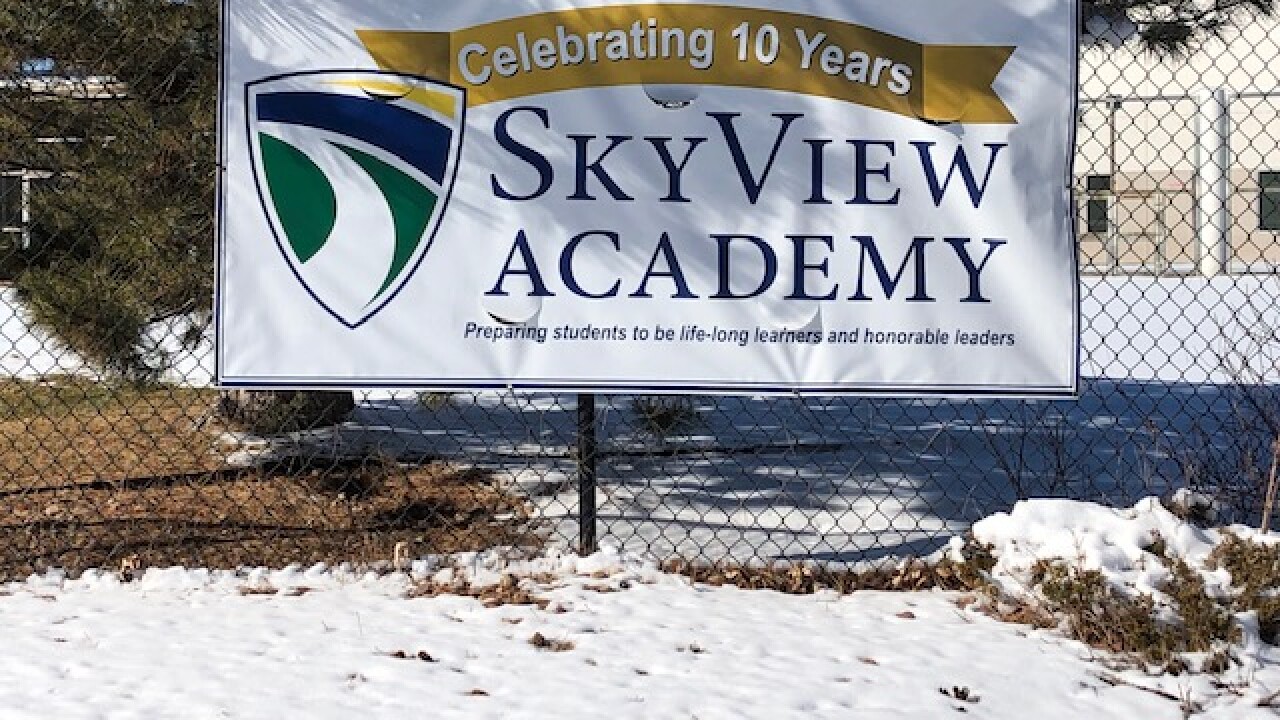 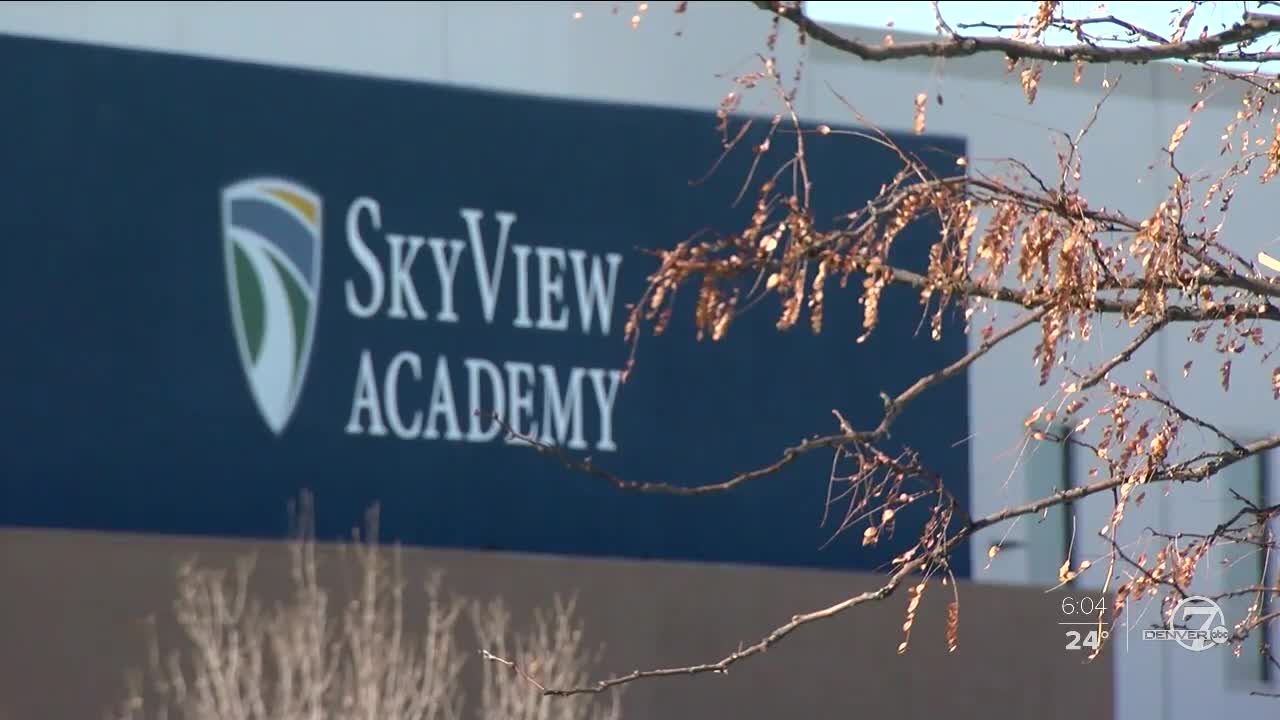 HIGHLANDS RANCH, Colo. -- Did he resign on his own, or was he forced to?

All 27 high school teachers walked out Monday, in support of Jonathan Ail.

"I think a lot of people are sad," said SkyView parent Tracie Cornella. "A lot of parents are upset. Teachers are sad, but nobody knows what's going on."

Parents were notified about a meeting Tuesday night. Nearly 300 showed up, but they didn't get many answers.

"He has been both a math teacher and principal to my kids, and I have worked under him as a high school substitute teacher," Cheri Blomquist said. "The most important thing that I want to say is, I have always considered him as a man of honor and good character, and he has always been kind, helpful, pleasant, and supportive to me, as well as professional."

Blomquist told Denver7 the reason many parents are upset is they sense Mr. Ail didn't leave voluntarily, and that the real reason would be "unacceptable to many of them."

"I think many of us sense that an injustice has been done by someone; we just don't know what it is or who is behind it," she said.

Parent Anita Stelly said, "There is no way that Mr. Ail would willingly choose to abandon his staff and students midway through the year...could this not have been something that waited until the end of the school year?"

"I cannot speak for all families," she added, "because clearly from last night's meeting there are some families out there that had different experiences than we did. But Mr. Ail has been wonderful to our daughter. She got very sick last year and missed almost two months of school. She is a strong student and in the National Honor Society. She works very hard to get the grades she has. He took it upon himself to work with all of her teachers to manage all of the work she needed to do, as well as rearranging her school schedule so she could finish the year successfully. So many times we said how blessed we were to have him, and all of the wonderful teachers at SkyView. Our daughter is very upset over this whole situation. She interacted with him almost daily. He was very involved in helping her with challenging situations, getting her to think a different way, etc. She is going to miss him very much."

Blomquist said she's glad a meeting was scheduled, so parents could speak.

"I appreciated this opportunity very much," she said, "but I was as frustrated as everyone else to receive no information -- no answers at all. We were only told we had to move forward and that a plan would be forthcoming. It was clear by the end, that the reason we were told nothing is that the administration had its hands legally tied -- but why or who is behind it, I can only speculate."

"Many us will miss Mr. Ail very much and feel cheated out of a good leader," Blomquist said. "He was a fantastic principal."

When asked whether Ail was forced to resign, Brian Chastain, SkyView Academy's Head of Schools, said, "No comment."

Ditto when asked about the teacher walkout.

SkyView's PK-8 Principal Janet Worley touched base with a Denver7 crew videotaping along the street in front of the school.

"All I can say is we are transitioning smoothly," she said. "Students and staff are in the building and we are focusing on their support and on good education."

Denver7 reached out to Ail after hearing from parents who attended the meeting. He said he was grateful for the show of support, but couldn't say anything. He did write about his resignation on his personal blog.

He said he woke up with his mind "at ease," and that he and his wife "had time to stand by the fire and drink a cup of coffee together."

He also said there will be a lot of speculation, but "the truth is that I am fine."

Students were dumbfounded by the sudden resignation.

"His leaving was a big shock and it honestly did break my heart because he's a good man," said Jillian Sanderson, a SkyView senior. "He really worked his butt off to help the kids and he really cared about the kids."

Sanderson told Denver7 that her Senior class has had three separate math teachers this year and that Ail was one of them.

"I finally understood what was going on in math," she said. "He dropped everything just so he could help us, in math."

Denver7 checked with the Douglas County Sheriff to ask if there was any kind of investigation involving the former principal.

A Sheriff spokeswoman said there was not.

Parents were happy to hear that.

"We saw him Friday morning. He had a smile on his face. He waves. He greets the kids every single morning," said SkyView parent Luaan Buist. "I just wish we knew more."