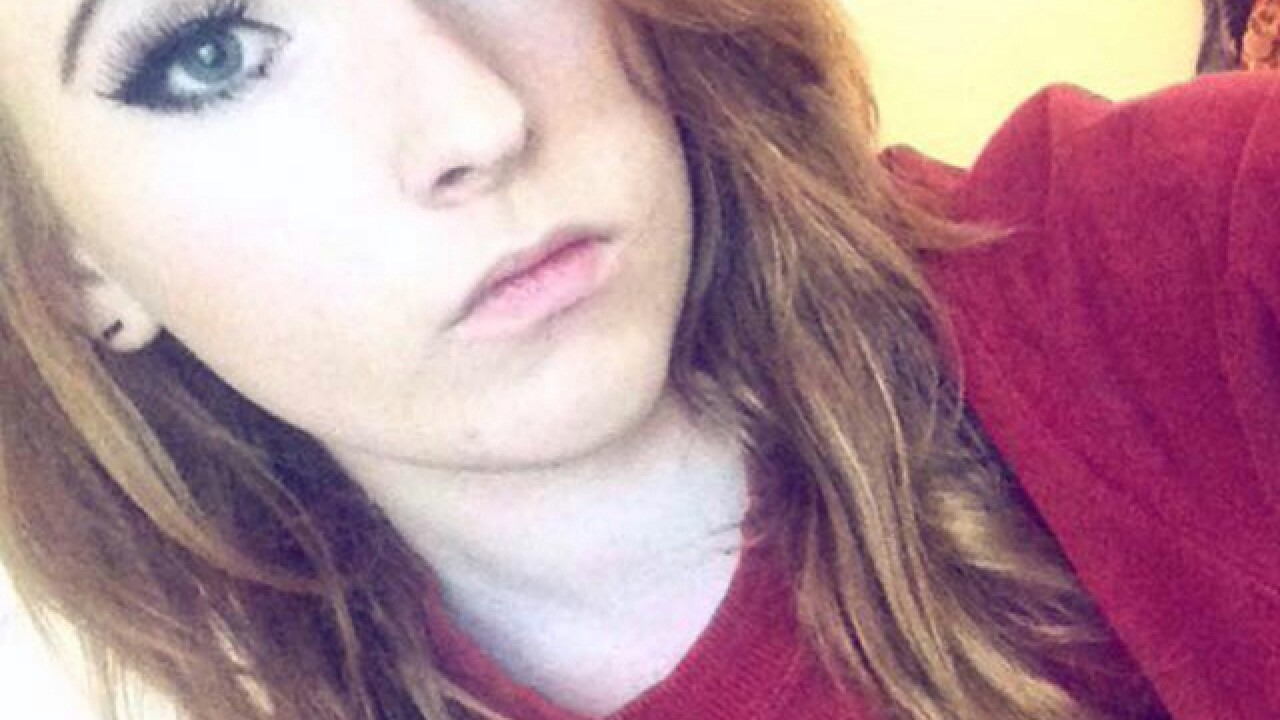 Higgins and alleged co-conspirator, 16-year-old Sienna Johnson, planned the massacre at Mountain Vista High School for Dec. 17, 2015, because they thought it would be “the most traumatic” for everyone, the 22-page affidavit revealed.

The plan included Johnson first killing her mom and sister and then heading to the school. After shooting up the school, the teens planned to kill themselves.

“Brooke Higgins wrote that many people deserve to be shot, needed to get a gun and then stated it was good she didn’t have one because she’d be dead or others would be,” the affidavit showed.

The teens planned to change the date of the shooting until after the new year to give them time for target practice, the affidavit read. Prosecutors allege Johnson had already bought a BB gun.

Prosecutors also allege that Higgins idolized Eric Harris and Dylan Klebold, the two Columbine killers. She had also written about Natural Born Killers, a movie that Harris and Klebold had expressed interest in.

“Brooke Higgins wrote she had wished she had done Columbine with Eric and Dylan, they were incredibly smart and everything in Eric’s journal made sense to her,” the affidavit stated.

Higgins was using cocaine and wrote extensively about her depression, the affidavit added.

“Brooke Higgins wrote she was recently in an accident and had wished she had died, nothing mattered to her and wanted to shoot people around her before killing herself,” the affidavit read.