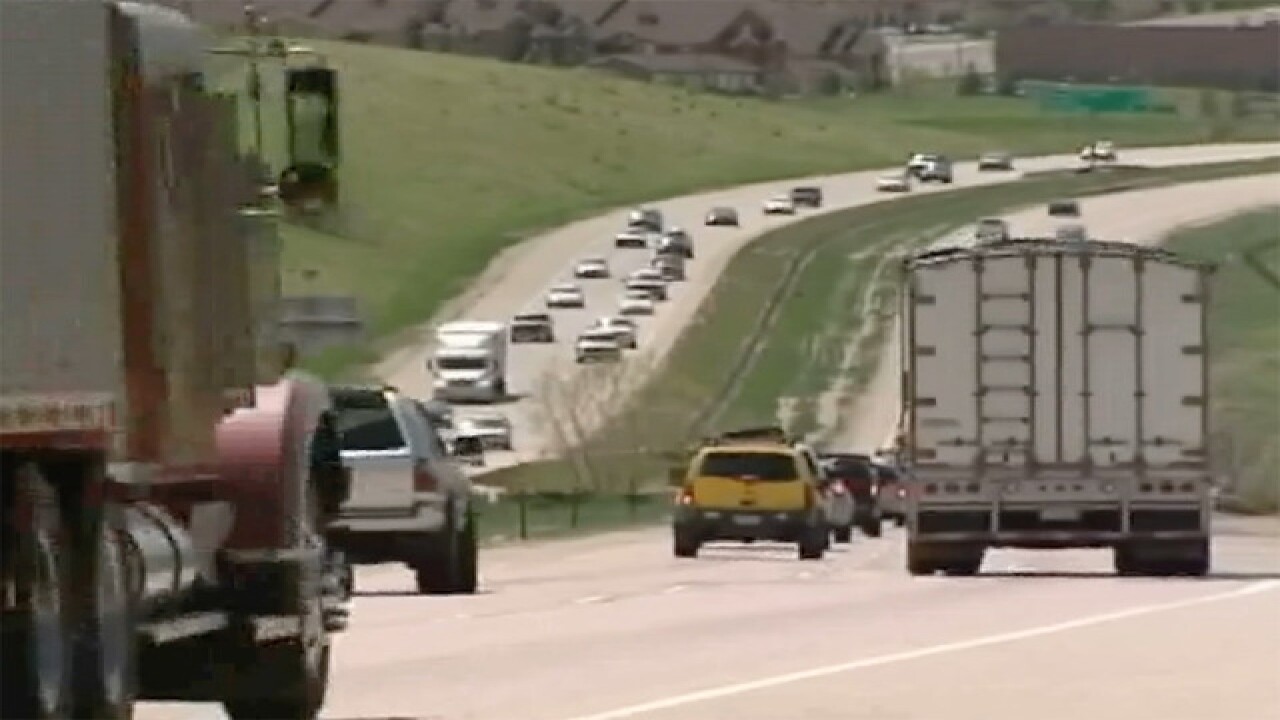 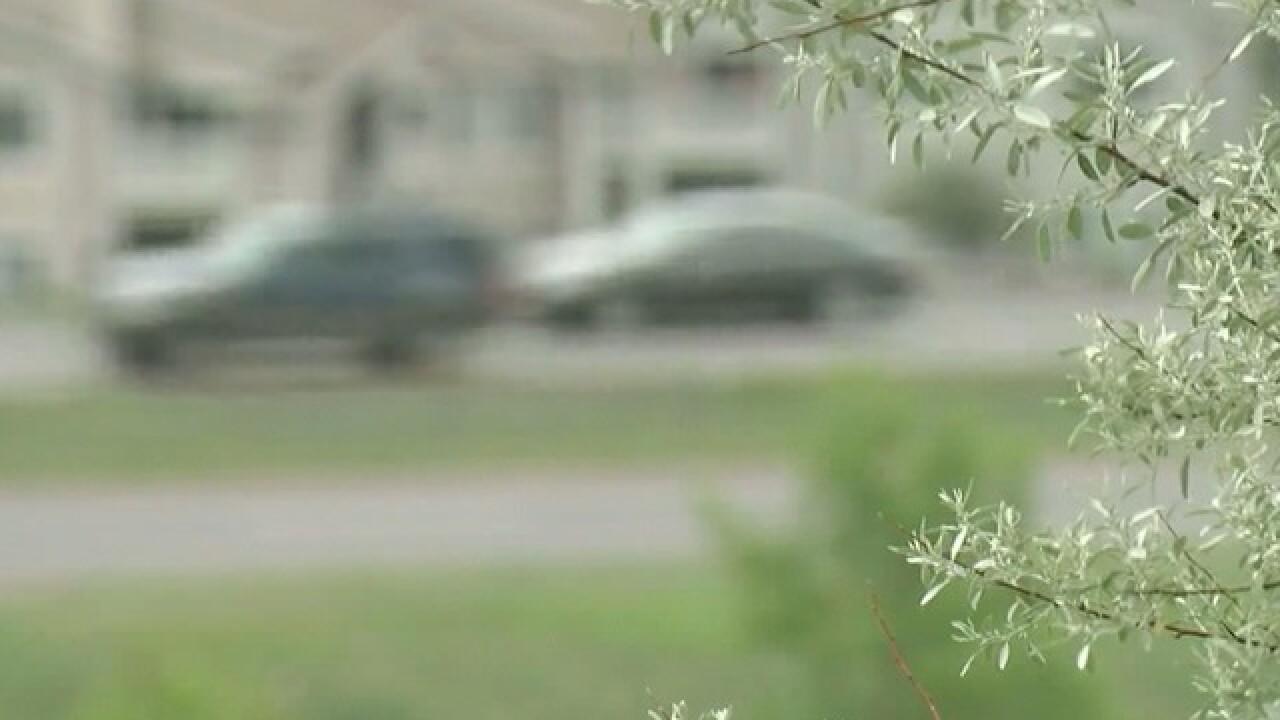 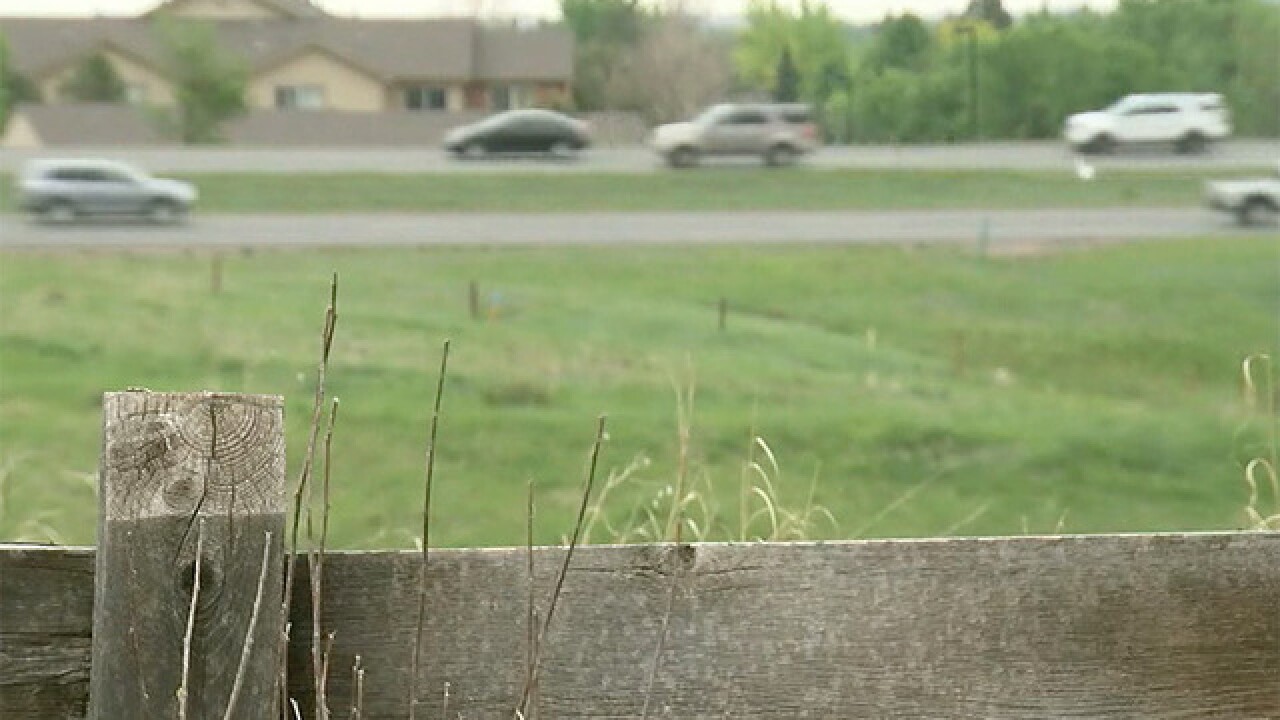 In an effort to fight the increase in highway noise that will come along with the widening project set to start on C-470 in Douglas and Jefferson Counties, residents in Highlands Ranch have filed a lawsuit in federal court.

“How can they think that we don’t need a wall? I don't understand,” said Ceora Sharrer, who lives next to C-470.  “It’s noisy sometimes  -- so bad that you can’t hardly hear people when you’re talking.”

The $270 million, 12-mile project will add express lanes from I-25 west to Wadsworth. The Colorado Department of Transportation (CDOT) said they’ve followed all of the federal guidelines for noise mitigation and the project is moving forward as planned.

A CDOT official added there will be some noise walls installed, but only for spots where homes are very close to the highway. The other homes that are further away from the highway and have differing topography will not get the noise walls, the CDOT spokesperson said.

Some in Highlands Ranch believe this is their last chance to have the project altered and have noise walls installed everywhere on the project.

“We claim that the model is flawed and it can’t be relied upon for the proper analysis in order to evaluate what the future noise impacts are going to be and what also these residents will experience throughout that time,” said Carter Sales, who lives near the highway.

Crews are set to break ground on the project later this summer with plans to complete construction in the spring of 2019.