Flag Steward app is a hit with Colorado students 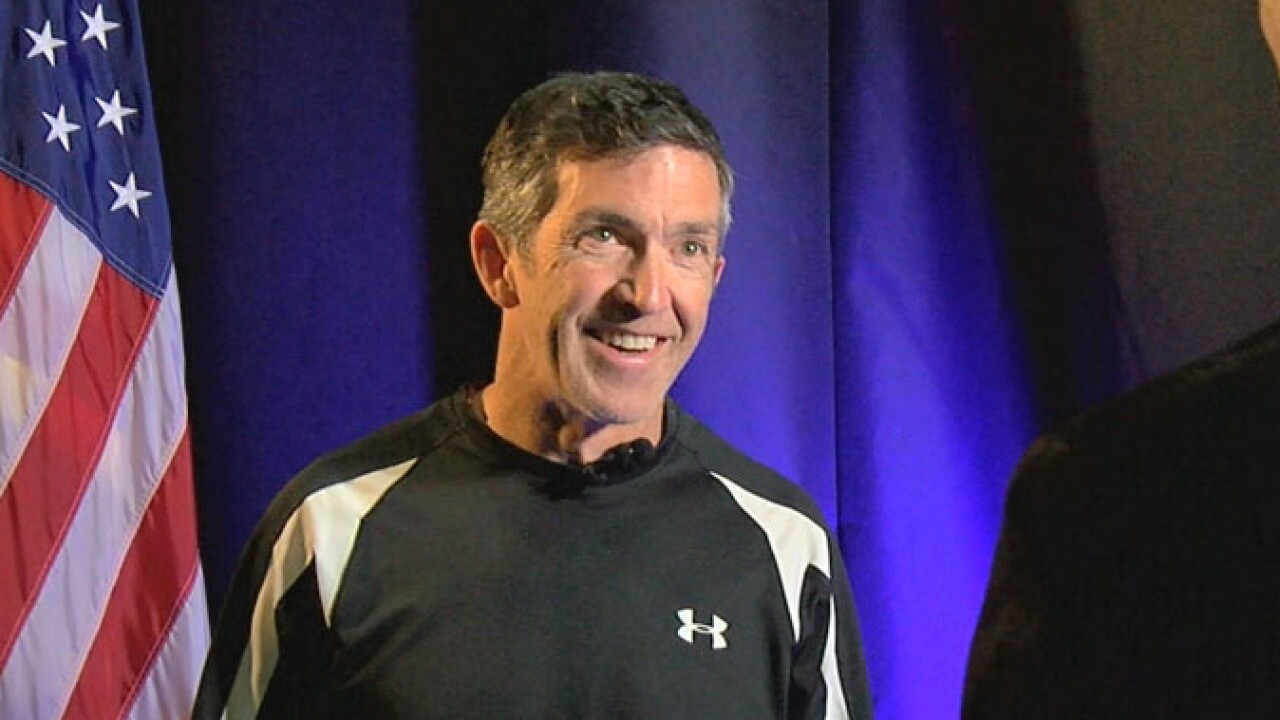 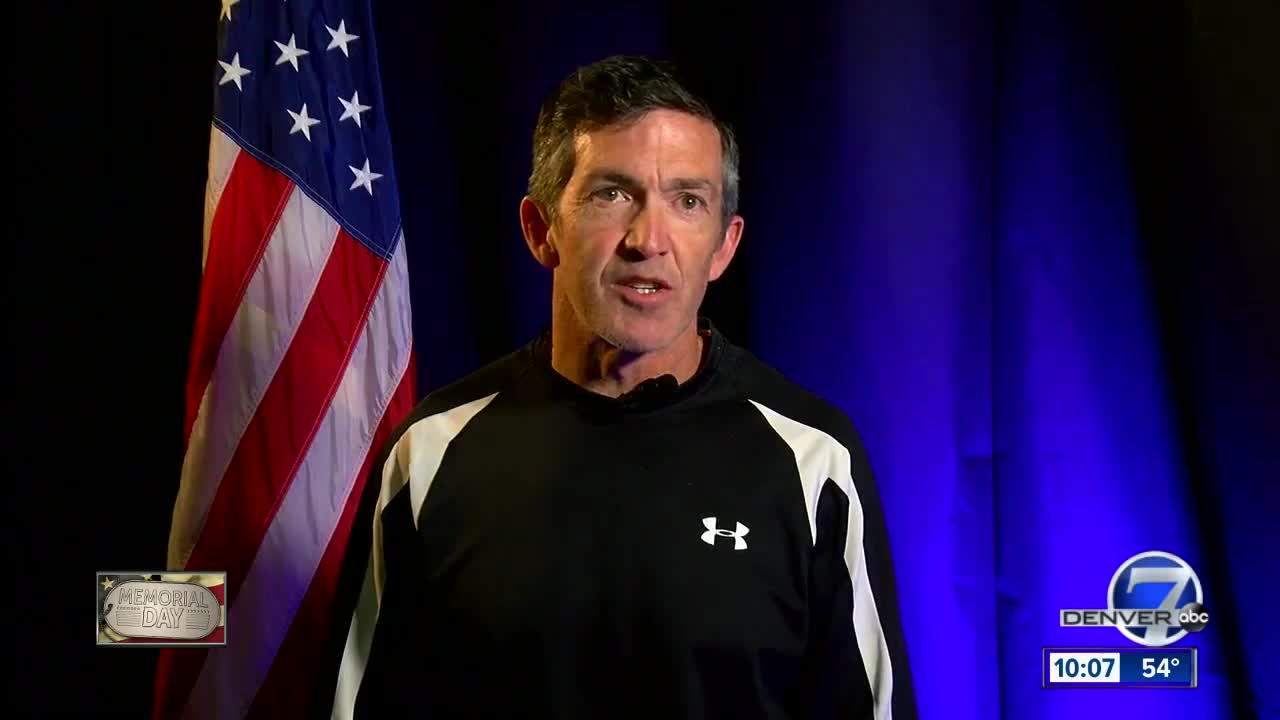 HIGHLANDS RANCH, Colo. -- A veteran from Highlands Ranch has found a sure-fire method to make our kids aware of our fallen heroes — by making them use their phones.

Sean Sweeney has come up with an interactive app called Flag Steward. The app profiles military heroes with the goal to teach today's students respect for our nation's flag.

"I realized I kind of wanted to give back," Sweeney said. "I tried to figure out with the kids, how do we get them more engaged with the flag? To let them realize that there are stories in that flag."

Sweeney also sends a custom flag to the family or the high school of the person profiled.

"That's when I found the biggest impact, when I actually present the flag — an honor American flag — that ties to the Flag Steward app, and inside it are stories about fallen soldiers," said Sweeney

Sweeney came from a military family. He came up with the idea while volunteering at an elementary school in Highlands Ranch and seeing students sit down before the end of the Pledge of Allegiance.

He says his love for his country and a life-changing health condition convinced him to start the project.

"The doctor said I had one foot in the pine box," he said. "From that I realized life is precious."

After perfecting the app for a year, he started knocking on doors of schools, volunteering to teach students flag etiquette, and profiling fallen heroes from the area. He says slowly, the students started to get it.

"They were affected to the point where, 'Hey, I'm going to stand up for the whole pledge because I learned about Staff Sargeant Falkel, learned about Corporal Donahue, Vice Admiral Mustin," Sweeney said.

Now his students are writing and researching stories about their own families.

Sweeney's goal is to eventually have students run the app and the program themselves, and to take it nationwide.

He says the brave men and women who sacrificed all are worth it.

"Let's make sure those stories are known. They're out there and they're in our community," said Sweeney.

The Flag Steward app is a nonprofit venture. So far, Sweeney has funded the app and the program out of his own pocket.