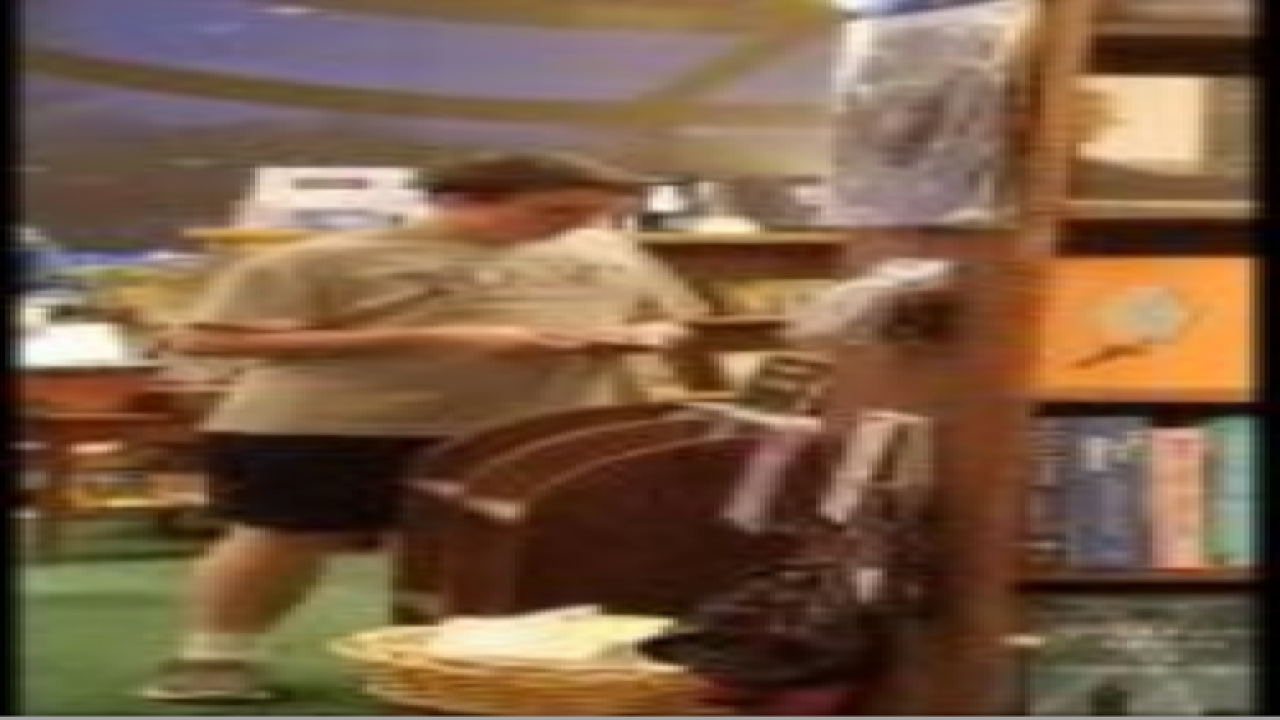 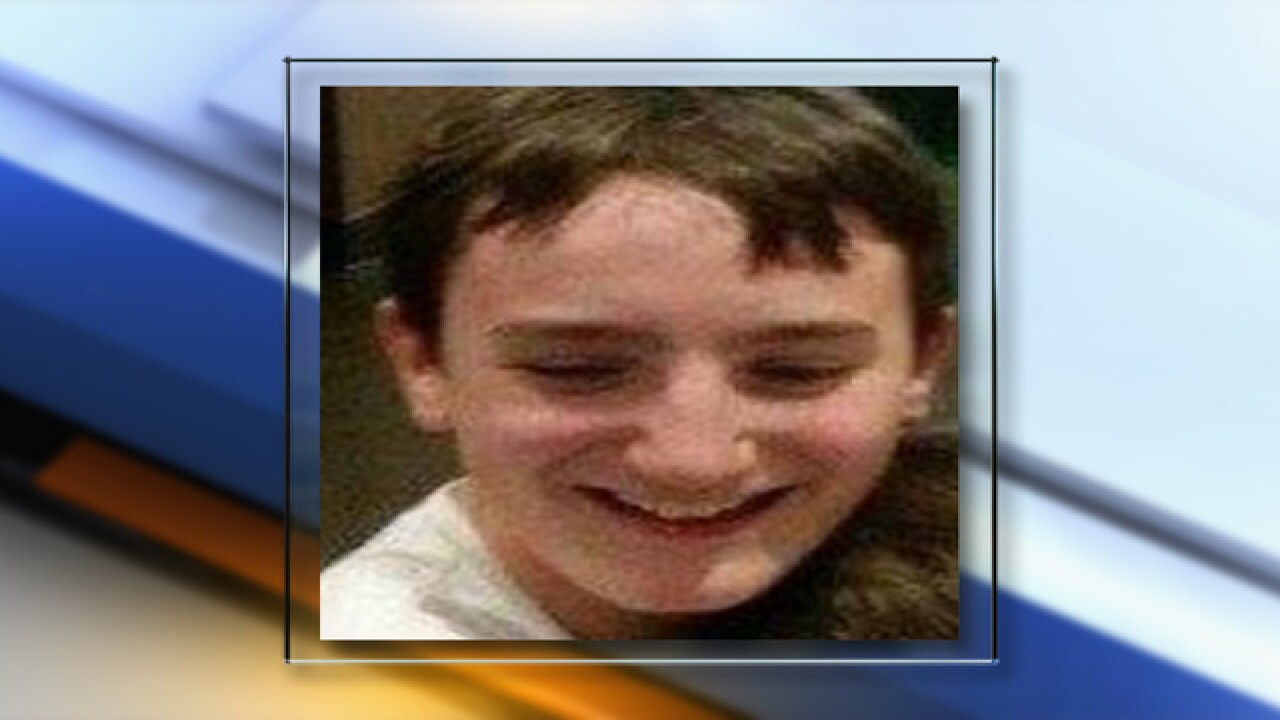 A developmentally disabled teenager in Greenwood Village has returned home after he disappeared for close to 12 hours, the Colorado Bureau of Investigation said Sunday evening.

Benjamin Martin, 15, who has autism, was last seen at Orchard Road Church just off Interstate 25 and East Orchard Road, after he was dropped off at around 8:30 a.m. Sunday.

This isn't the first time Martin has gone missing.

Back in August of 2015, he was reported missing after he was dropped off at Mrachek Middle School in Aurora that morning.

Martin has tried going to Buckley Air Force Base area in the past when he left the school campus, according to the Aurora Police Department.

(PHOTO: Benjamin Martin, provided by the Colorado Bureau of Investigation)