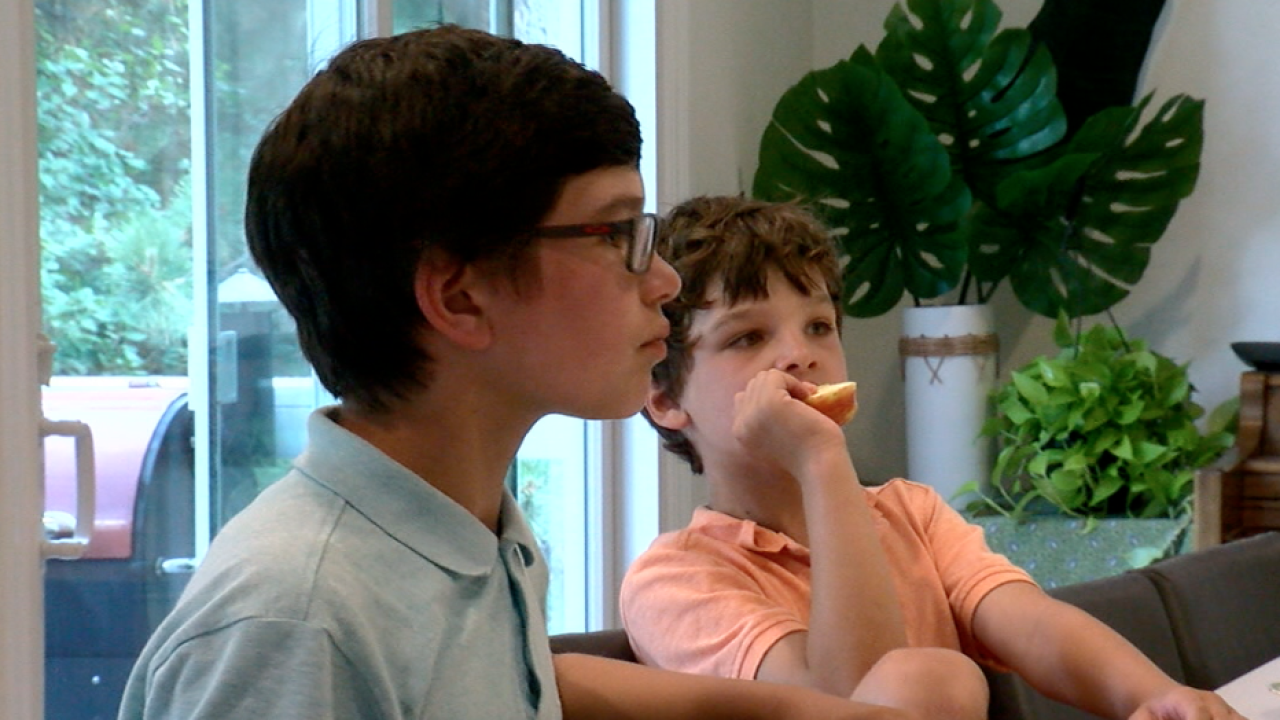 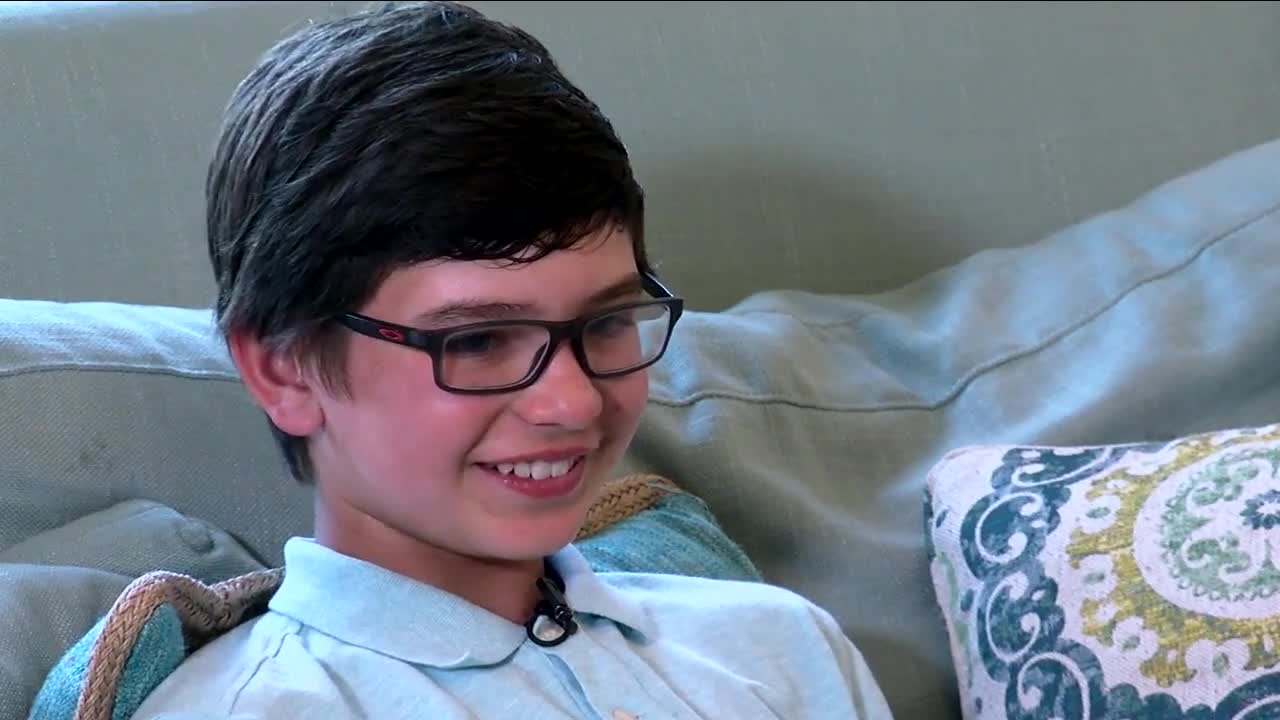 GREENWOOD VILLAGE, Colo. — An 11-year-old boy is being called a hero after performing the Heimlich maneuver and possibly saving his younger brother from choking on his dinner.

“So I got behind him went like this, pushed and pulled up about four times so the chicken could pop out and it did,” Elias Yatrakis told Denver7.

Elias and his younger brother, Alex, were eating dinner on Monday night in their Greenwood Village home after a baseball game when the incident happened. The older boy says he knew what to do and jumped into action.

“From my perspective, he saved his life,” mom Danielle Yatrakis said. “I’m just really glad he had the confidence and the knowledge to know what to do.”

The 11-year-old had that knowledge because he had just recently learned what to do in a situation like this.

“I am a Cub Scout so we had to take this CPR class in our basement and it taught CPR, the Heimlich,” he said. “I wasn’t really thinking. I knew what to do since I did that class.”

Elias had earned his first aid badge as a part of the Cub Scouts just a few months earlier.

“When he got the badge I’m like, 'that’s great to know,' but I mean I learned CPR before and I never used it. And so you’re kind of like they’re nice things to know and I now feel differently. That was really serious and important that he paid attention,” his mom said.

The boys spent the evening after it happened with a lot of hugs and gratitude, according to their mom, but have since gone back to the same competitive young boys that they were before.