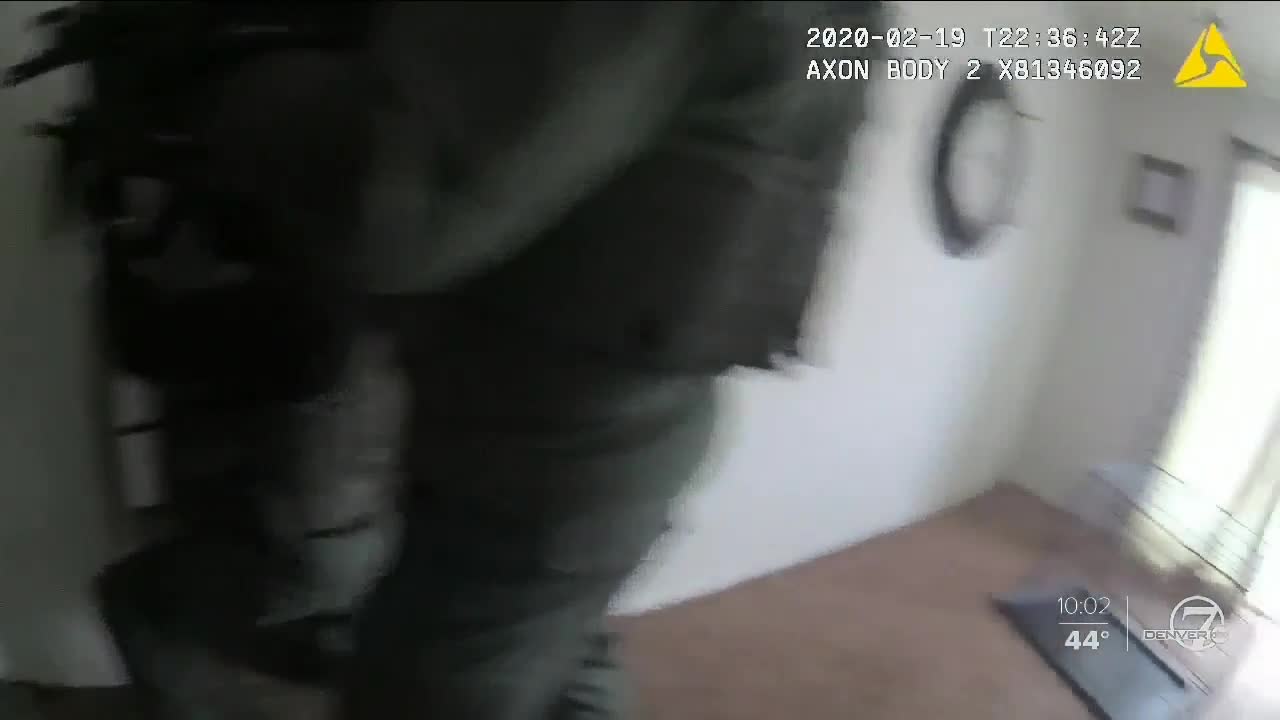 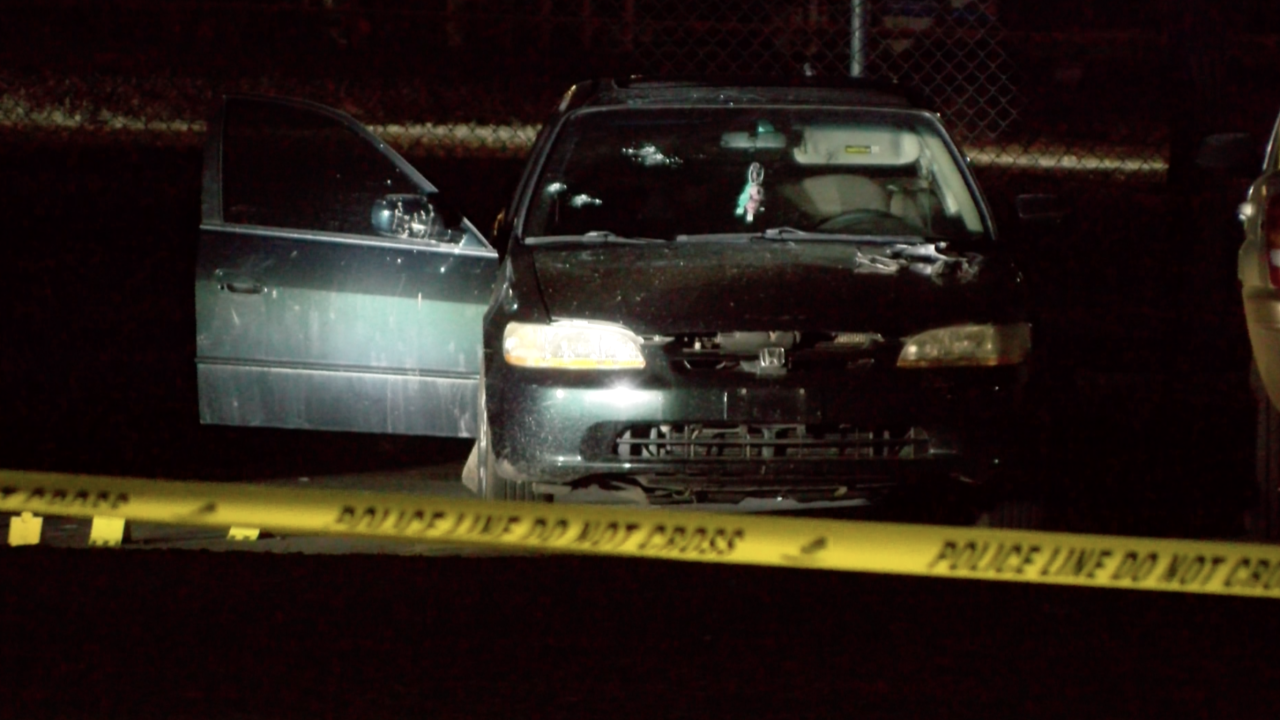 The incident happened shortly after 1 a.m. in the 100 block of 14th Avenue in Greeley, where an officer "contacted a suspicious vehicle," according to a news release from the Weld County Sheriff's Office.

Two people were in the car, and the officer saw a gun on the driver's lap, Greeley police said in a news release. At some point, the officer fired shots, striking the driver. Officers provided first aid, and the man was taken to a hospital, where he died, the news release said.

The second person was taken to the police department to be interviewed.

Greeley police named the man who was shot and killed as 30-year-old Ramiro Carrasco on Wednesday afternoon.

The 19th Judicial Critical Incident Response Team is investigating the shooting. Anyone with more information about the incident is asked to call Lt. Joshua Noonan with the Weld County Sheriff's Office at 970-400-2819 or Sgt. Aaron Walker at 970-400-2856.