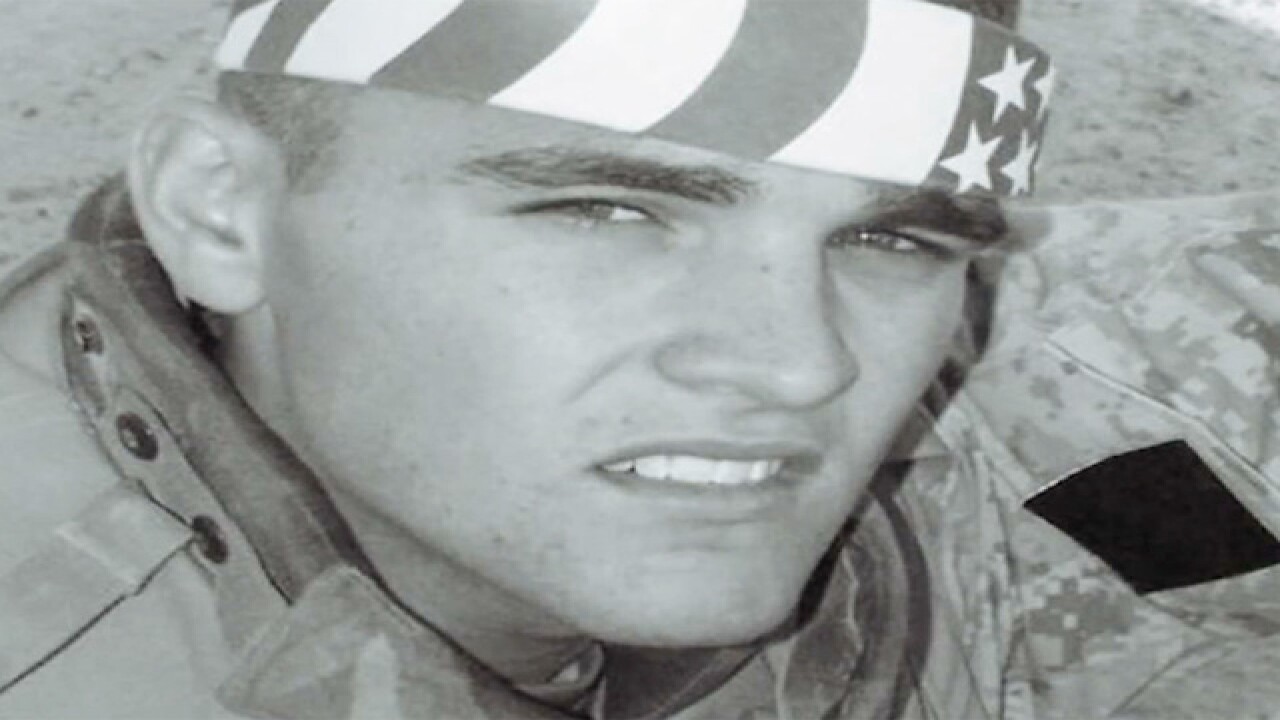 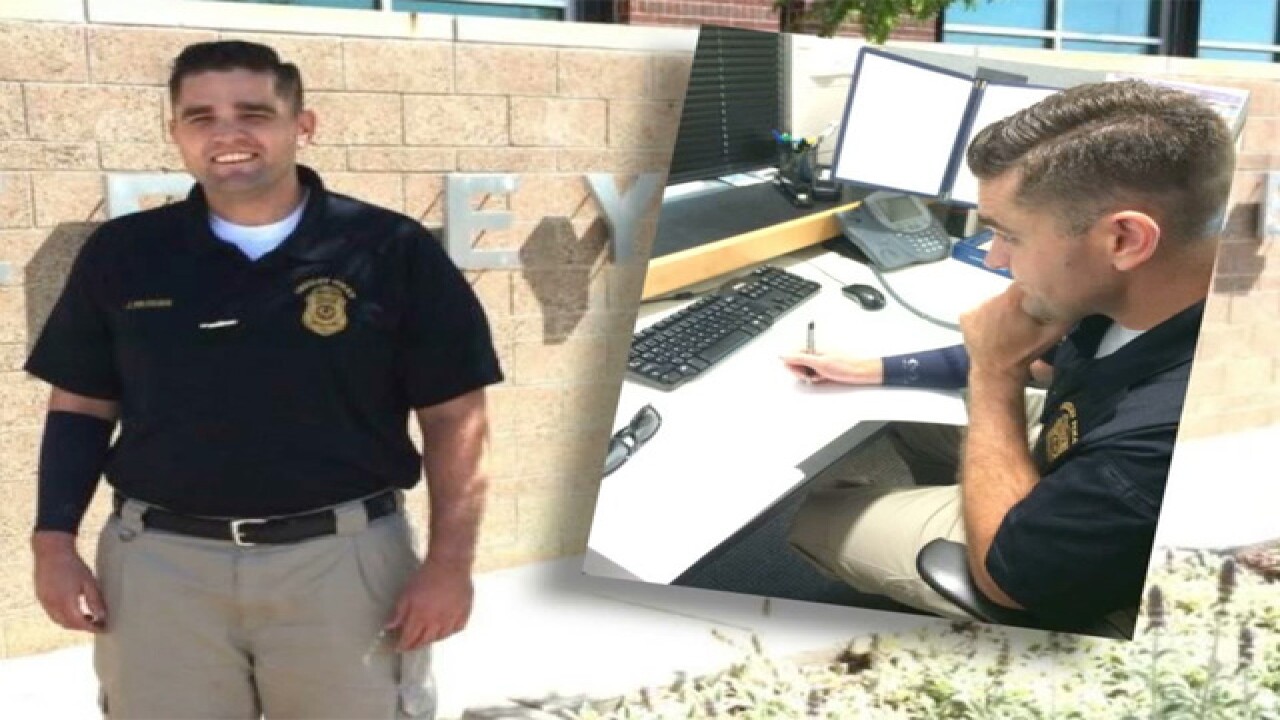 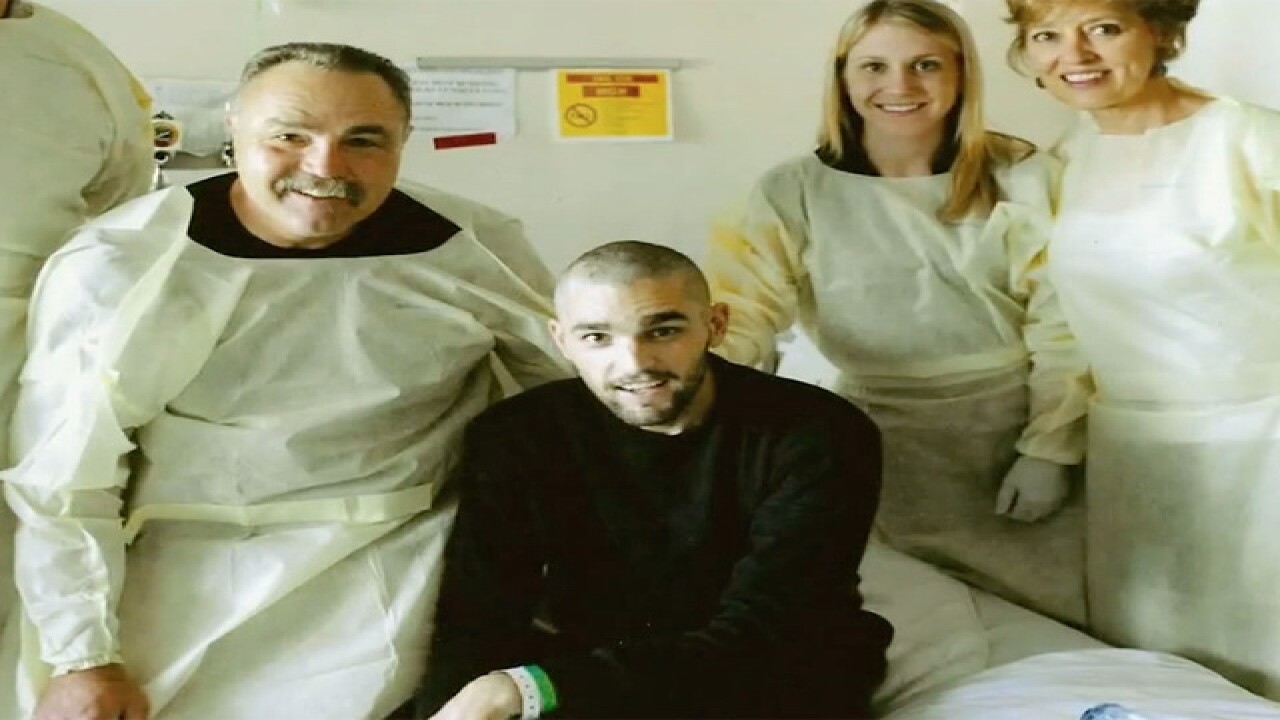 GREELEY, Colo. -- For Joel Peters, the journey to the police academy hasn't been easy, but he said he has appreciated every step of the way.

"I am excited to soak up as much knowledge as I can from these guys," said Peters, walking into his classroom at Red Rocks Community College.

While stationed in Africa in 2009, he was in a Humvee ambulance rushing to help injured Marines when it crashed.

"I was in a coma almost three weeks," said Peters, who suffered a traumatic brain injury in the accident. At first, he could not remember anything, not even his wife's name, but he had one question for doctors.

"One of the first questions I asked them was, 'Can I still be a cop?'" said Peters. "And they said, more or less, 'No way. That's never going to happen.'"

But Joel could not accept that answer.

His grandfather and his father had been police officers, and it was his lifelong dream.

"I knew I had to do something. From there, it was just a conscious effort, daily, weekly visits with vestibular therapists, occupational therapists, physical therapists. If I didn’t take it seriously, I don’t know where I would be today," said Peters.

Eventually, he enrolled at Colorado State University, and with the help of the New Start for student veterans program, he graduated with a degree in Social Work this summer.

Now, Peters said, he has fully recovered. This summer, he beat out dozens of other applicants to be hired as an officer with the Greeley Police Department.

"I was amazed finding out how badly he'd been injured and how he'd come back both mentally and physically," said Jerry Garner, Greeley's Police Chief.  "He is exactly the kind of officer we want here. He has got courage, and he's shown that time after time."

Peters, who lives with his wife and three children in Timnath, said the moment he was offered a job felt like a resolution in his long journey after the accident.

Peters said his experience with a traumatic brain injury helps him relate to all types of people.

"In a way, I consider it the best thing to ever happen to me," said Peters. "Sometimes that's what it takes. It takes being in that position where you may not live to realize how important life really is."