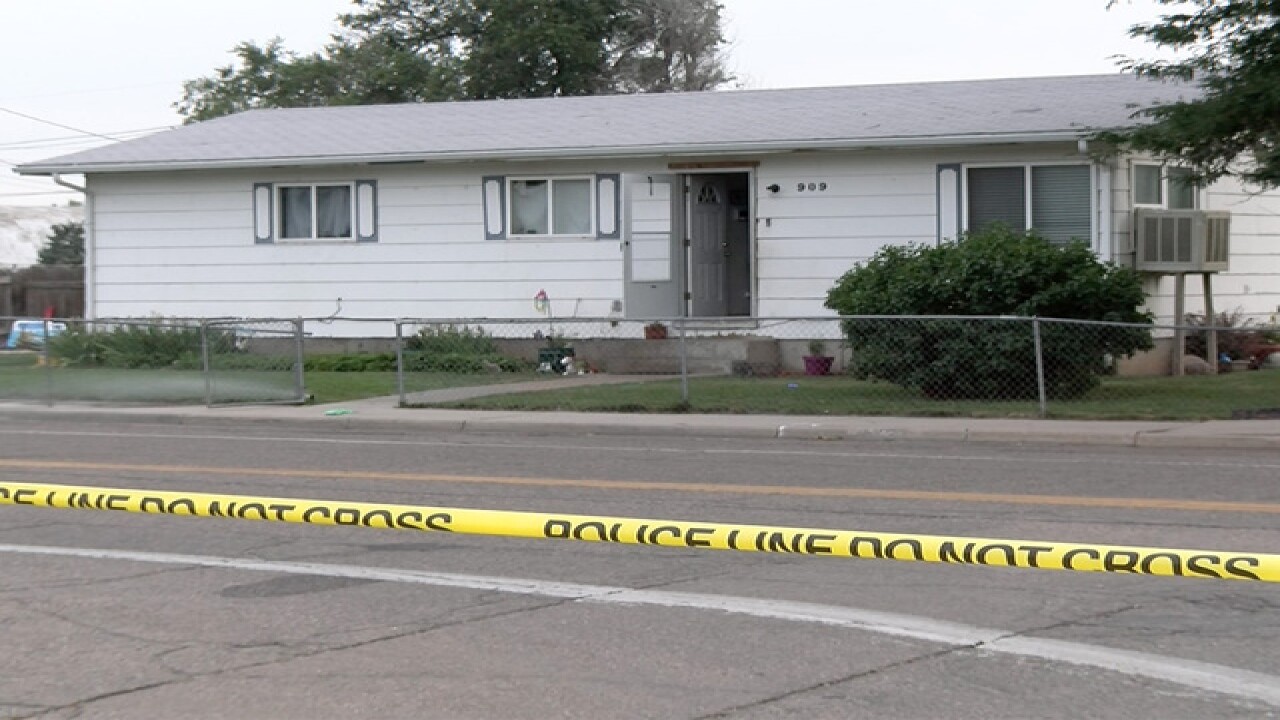 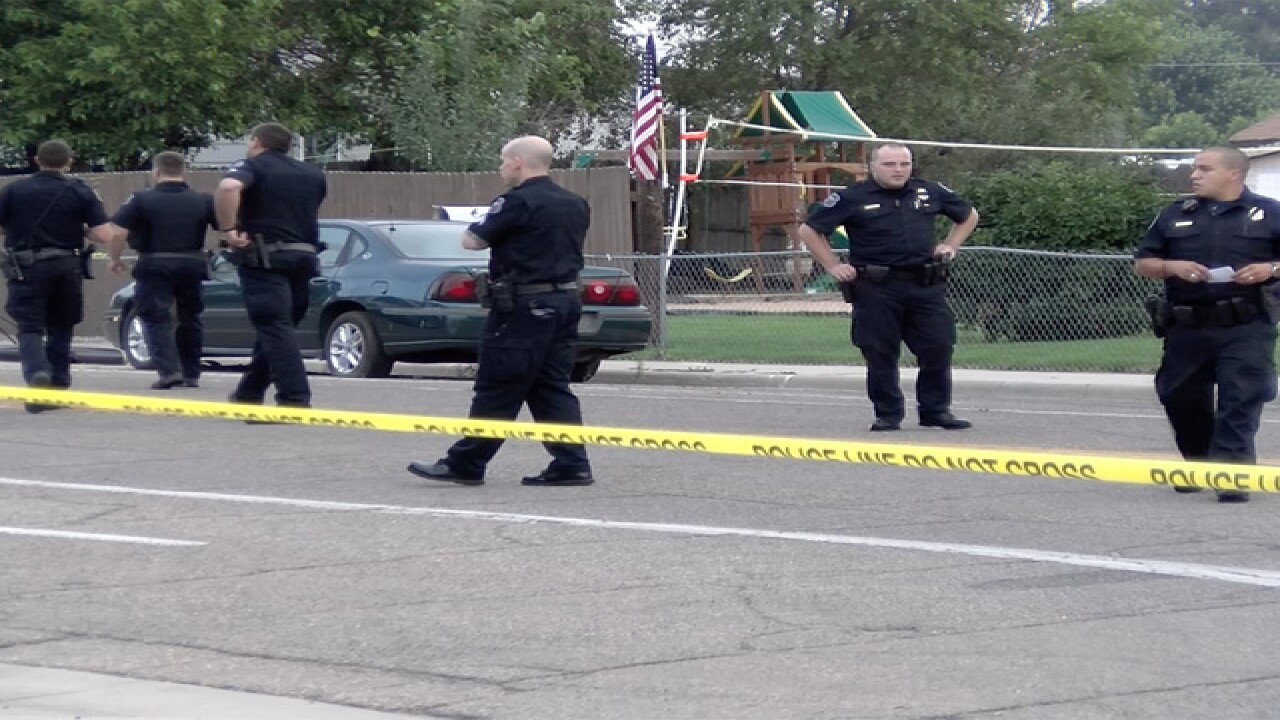 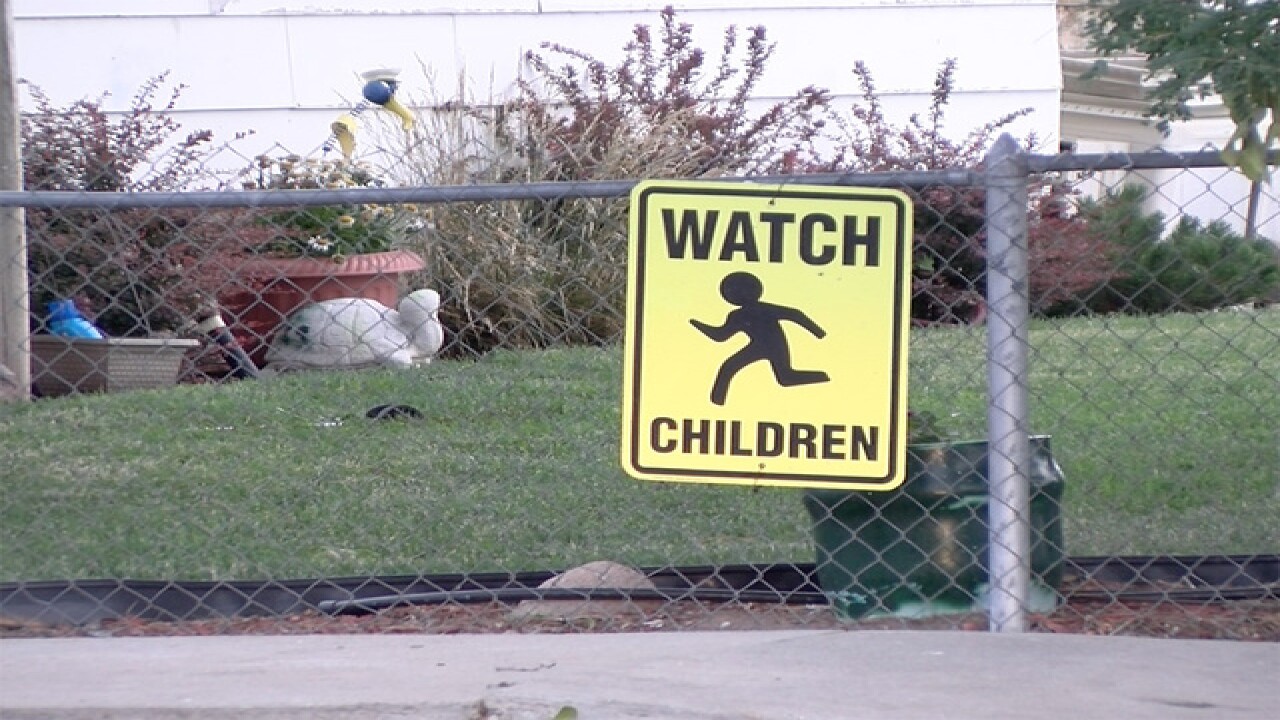 GREELEY, Colo. -- An early morning confrontation outside a home in Greeley ended with one man dead, police said Saturday afternoon.

Police officers responded to the area of C Street and 9th Avenue at around 5:30 a.m. on report of a shooting at a home in the area.

When police arrived, officers found Paul Anthony Ortiz, 26, gravely injured from gunshot wounds. He was taken to North Colorado Medical Center by ambulance but later died at the hospital.

Detectives are interviewing witnesses and are seeking anyone with information about this shooting to contact them at (970) 350-9600.