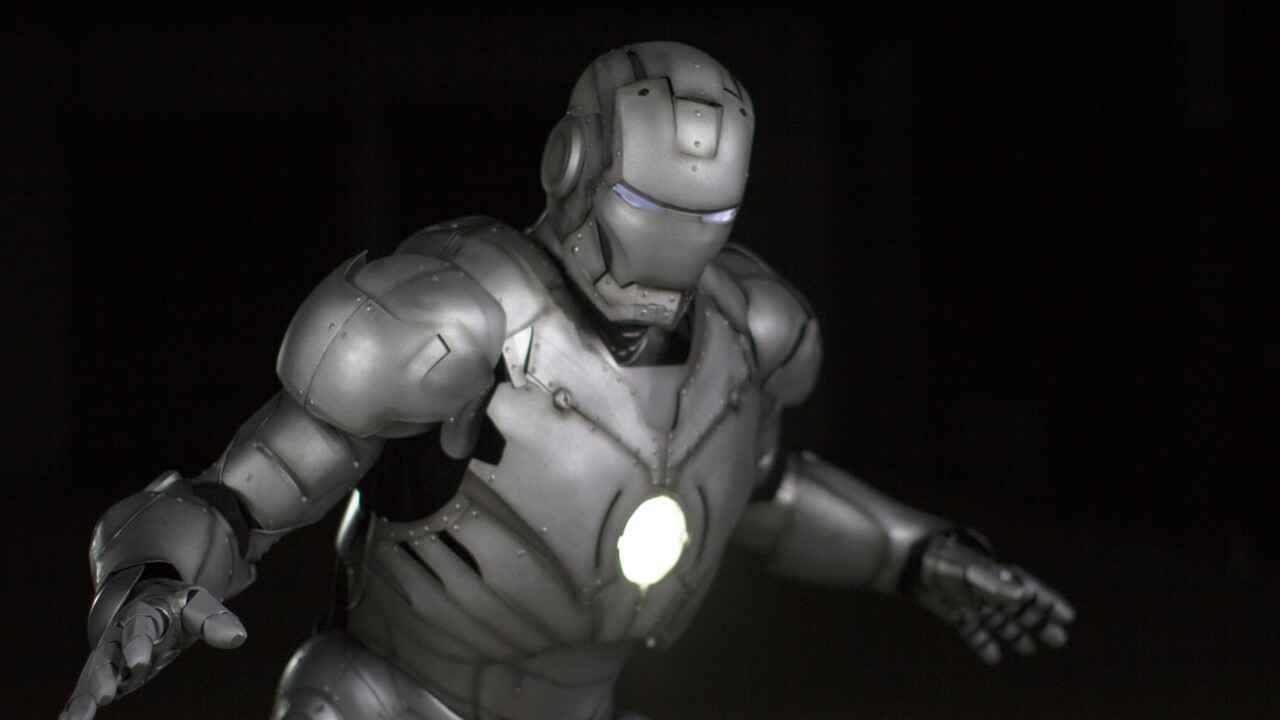 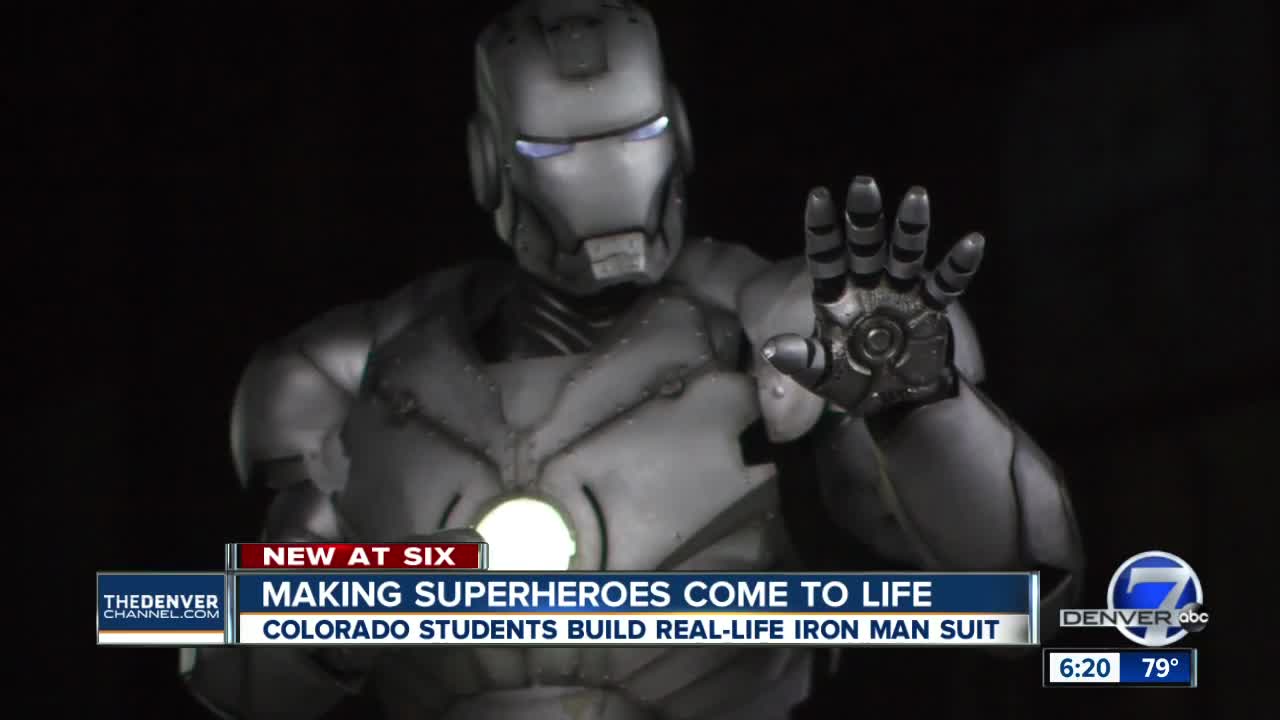 GOLDEN, Colo. -- Superhero characters are a big draw at the movies and on T.V. Many kids grow up wanting to be the characters they see, but imagine bringing fiction to life.

That's what a group at Colorado School of Mines did when they helped make Iron Man a reality.

The fictional superhero kicked off the Marvel Cinematic Universe on the big screen like the world had never seen.

"He came back to Craig and asked, 'Would you 3-D print me an Iron Man suit for my new show?' Craig, of course, couldn’t say no and he’s super excited," PhD student Jesse Adamczyk says.

They even got the files for the specs from a high-powered source.

"Those parts came from Marvel Studios. They gave the actual files, the 3-D CAD files to Craig and he sent them out to get 3-D printed out of titanium," Adamczyk says.

It look three months to get the 250-piece suit made.

"Big fan of the Iron Man series. So it’s combining Adam Savage and Tony Stark. Tony Stark is fiction and Adam Savage is real deal and those two coming together, wow," said Adamczyk.

Spoiler alert: it totally does.

"He has jet packs strapped to his body and they fly the suit," Adamczyk says.

It's something even Tony Stark would be proud of.