It's rattlesnake season in Colorado, which is why officials want to remind you to be watchful 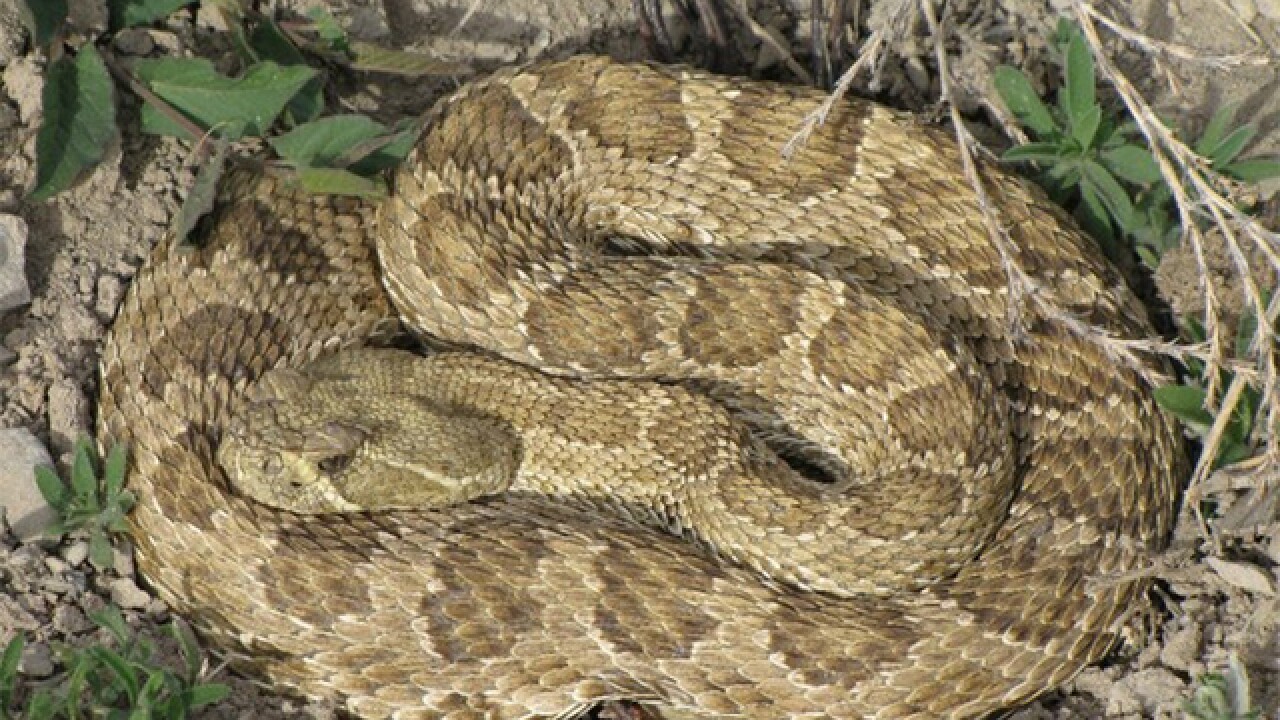 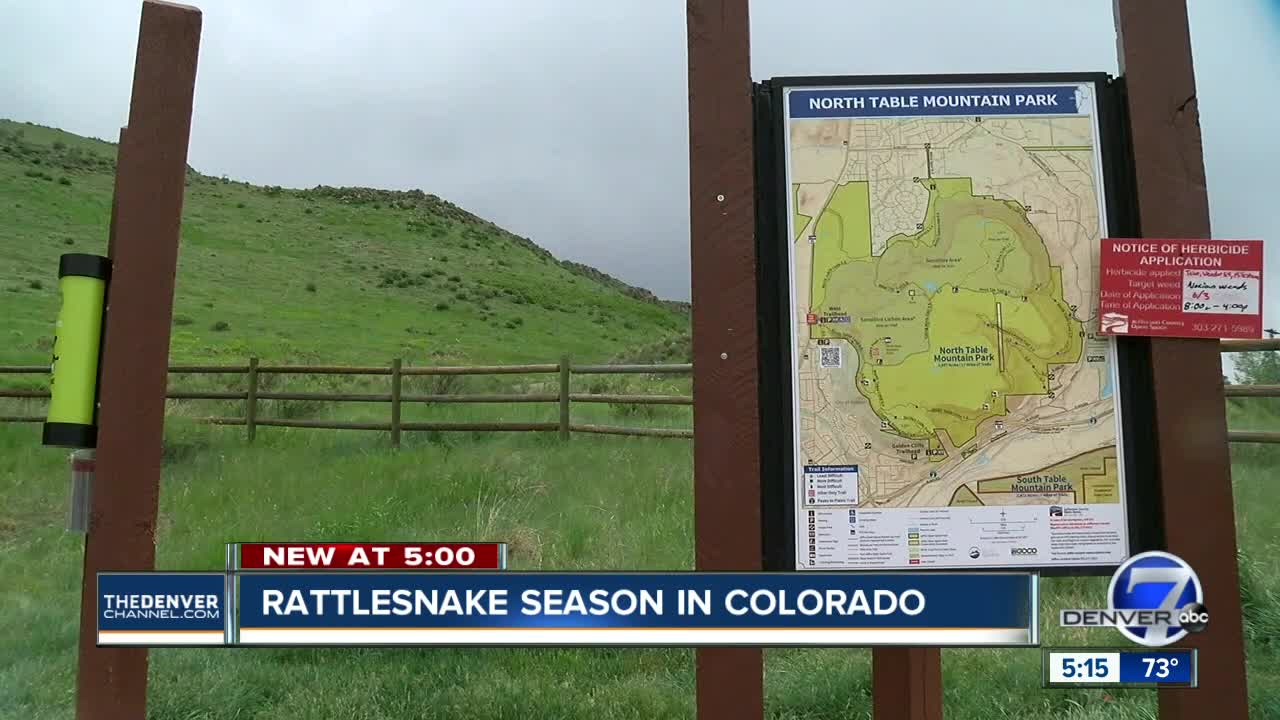 GOLDEN, Colo. -- Rattlesnakes attacked two dogs on Jefferson County trails this past weekend in The Matthews/Winters Park area and North Table Mountain Park, according to officials.

Now, Jeffco Open Space officials want people to know that the cold weather will bring more snakes out in the open, as it happened Tuesday, when April Couviliion and her two kids saw a rattlesnake out at Matthews/Winters Park area.

"I was scared on the path with the kids because they were interested in it. Everett was trying to go ahead and see it and I was like, 'eeehhh, let’s stay back a little bit' and I kinda didn’t know the procedure for how do you skirt a rattlesnake, with children," she said.

Couvillion thinks it is a good teaching moment for her kids and hopes others take notice as well.

"I think it’s just about being vigilant and teaching them the noises and not to go investigate. If someone tells you there’s a rattlesnake, you know, go slowly, be cautious. Vigilant was our word of the day," Couvillion added.

The best advice if you see a snake out on the trails is to stay away and don't do anything that would agitate it, like throwing rocks at it or poking it. They also want to remind people to keep their dogs leashed. If they get loose and are sniffing around, your pet can get bit on the nose or snout.

Be mindful of rattlesnakes on Colorado trails: 7 ways to avoid a rattlesnake attack