Colorado Subaru enthusiasts cruise for a cause 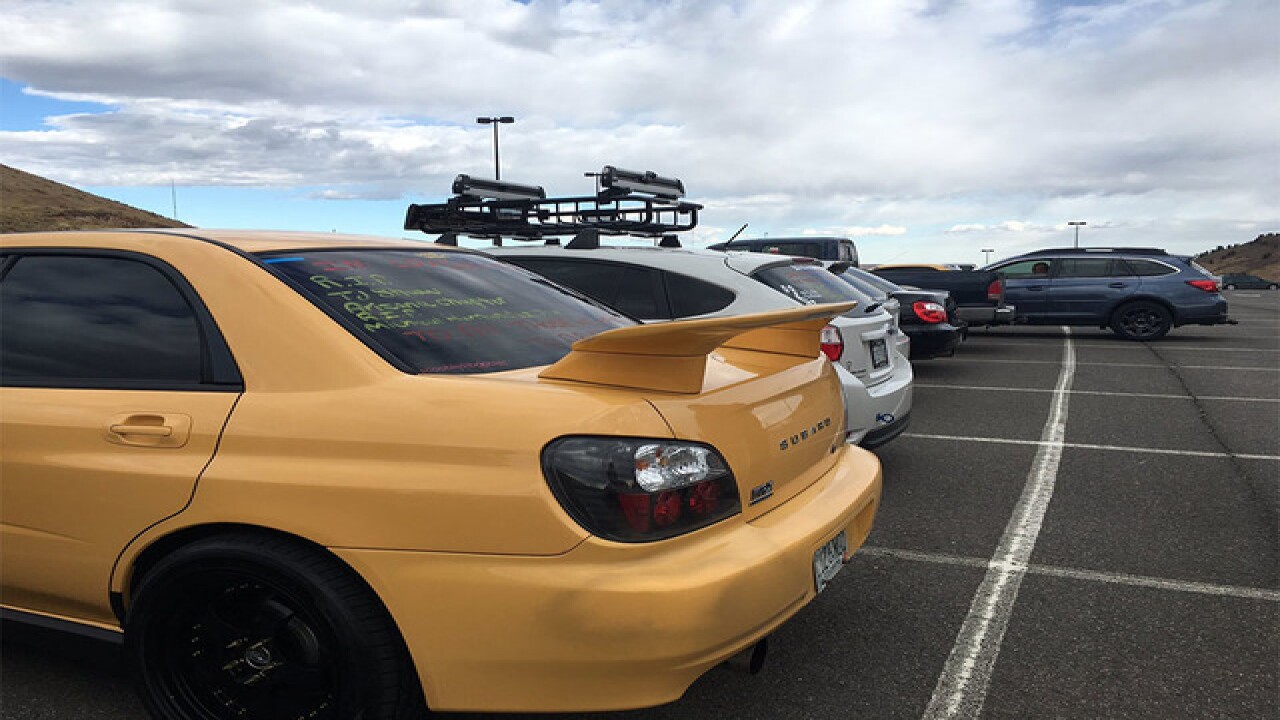 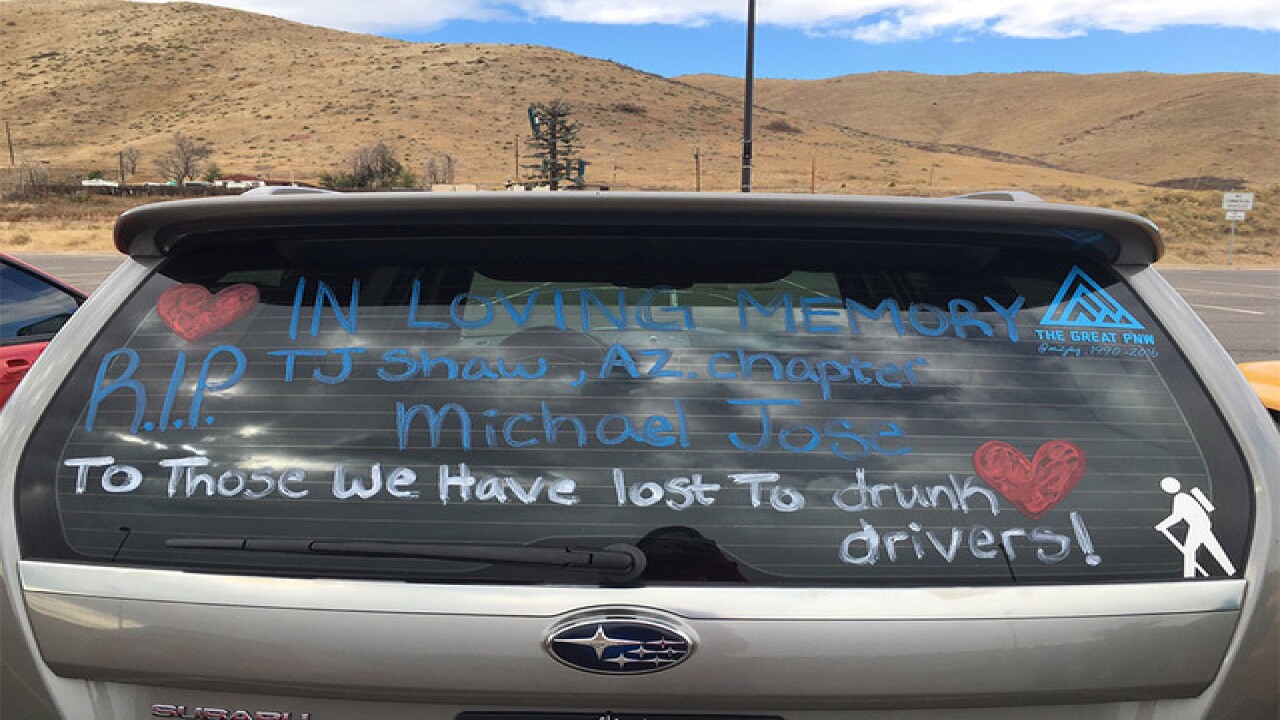 The crashes happened outside of Colorado, but involved impaired drivers. The Colorado Department of Transportation (CDOT) says more than 150 people are killed in alcohol-related traffic crashes each year in our state.

There is a Colorado connection though. Denver7 caught up with Michael Jose’s brother, Mark. He had tears in his eyes as he held his brother's picture to station cameras.

“There are no words that could describe what I feel,” said Mark when asked about the loss. Mark said Michael was killed in Portland, Ore., back in March. Mark said a drunk driver slammed into the back of Michael’s Subaru Forester going 80 mph.

Mark said seeing his brother’s name written on the windows of other Subaru drivers’ cars was incredible. He said the organized memorial cruise is more than anything he could have hoped.

“It is very painful when you lose a loved one to drunk driving. Especially when that drunk driver has survived, and you suffer a great loss,” said Mark.

A similar cruise in Arizona brought out more than 130 Subaru enthusiasts to Phoenix in early November.

Sunday’s cruise took the men and women from Golden to Idaho Springs, and finally to Black Hawk.

Simply Subies Colorado lead, Levi Runsick described the club as one focused on family. This is the first memorial cruise the Colorado chapter participated in.

When asked about the two men the group honored on Sunday, Runsick said, “They’re innocent people. They weren’t even doing anything -- they weren’t street racing. They weren’t going fast. They were minding their own business and it’s heartbreaking. I didn’t even know them.