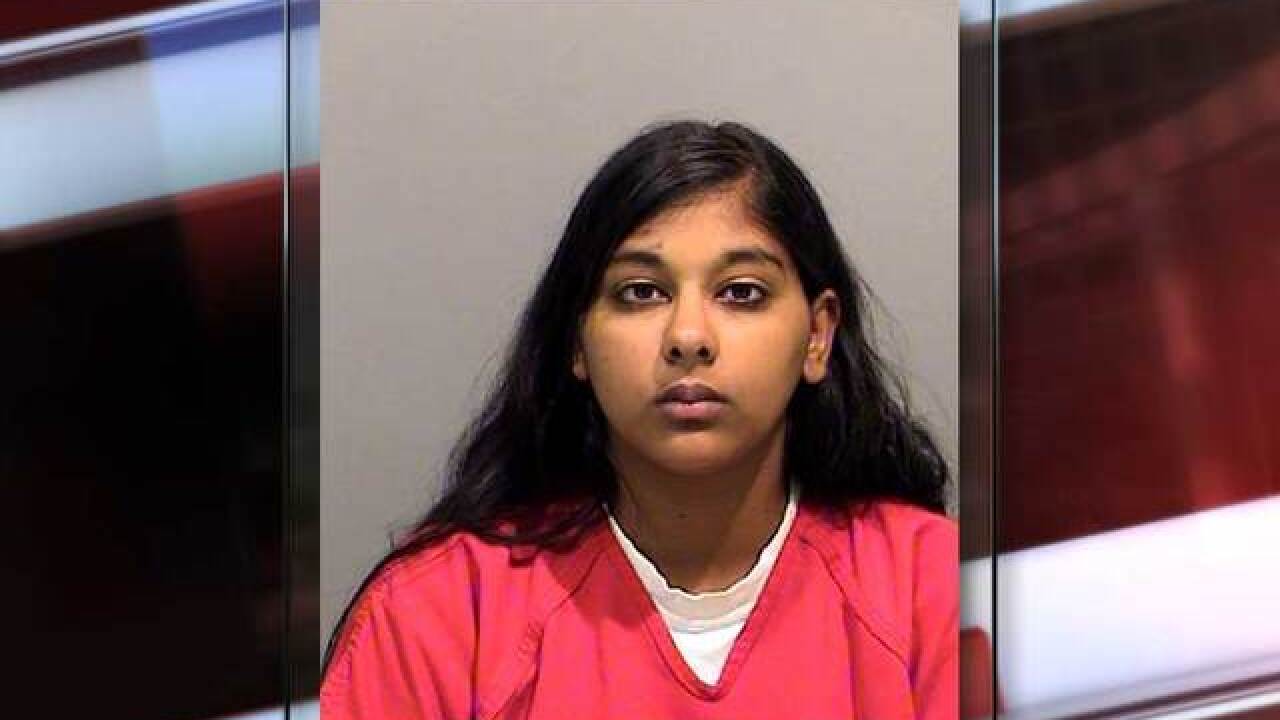 A mother was arrested on suspicion of first degree murder and child abuse resulting in death after her three month old child died.

The Jefferson County Sheriff's Office said deputies got a 911 call on May 20 about a baby not breathing.

Deputies said when they arrived at the home on Lookout Mountain Circle in Golden, they started CPR. The baby was taken to the hospital, but was pronounced dead.

"After an autopsy was performed, it was determined that the baby died from injuries consistent with abuse," the Jefferson County Sheriff's Office said in a statement sent to Denver7.

Deputies said after interviewing both parents, the mother, Bethany Joy Smith, 21, was arrested.