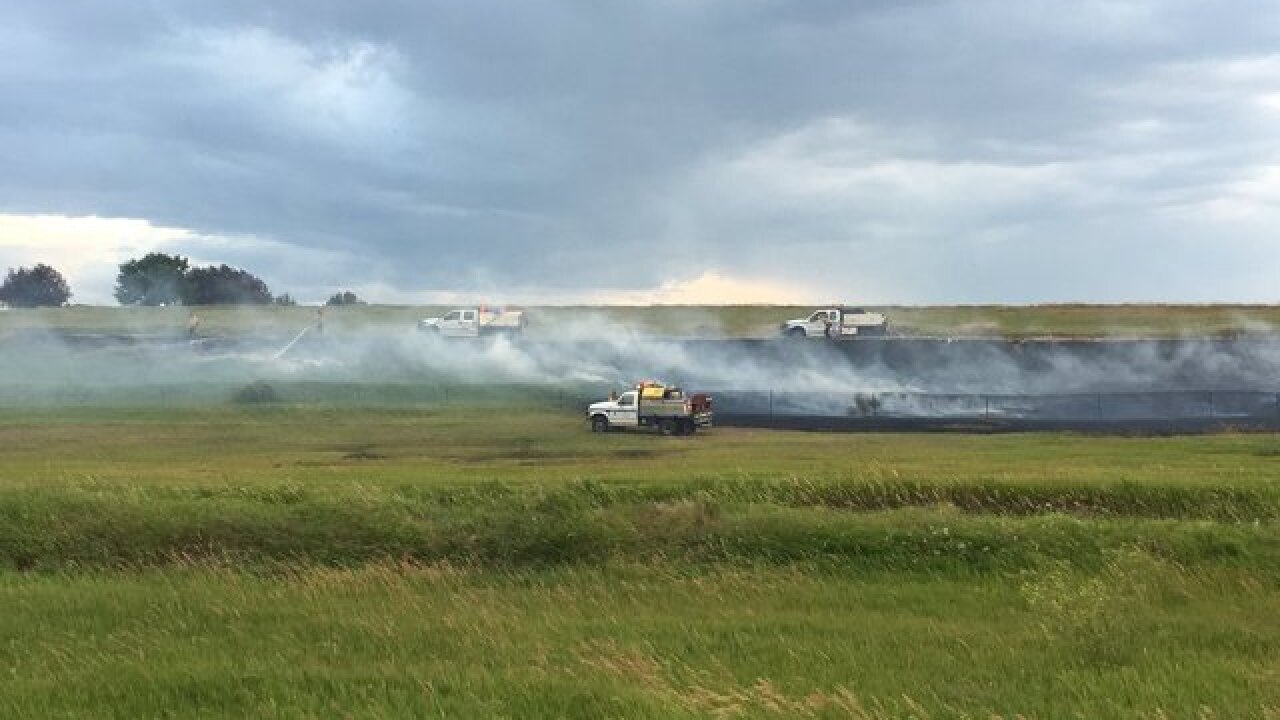 Firefighters with Poudre Fire had to fight two wildfires Monday.

The first fire started around 5:22 p.m. and burned in the 5300 block of South Shields Street. That fire was at the Cathy Fromme Prairie Natural Area.

The fire burned about two acres, according to Poudre Fire.

The second fire was in the area of East Harmony Road and Lady Moon Drive, in southeast Fort Collins, around 6:30 p.m.

By 6:50 p.m., Poudre Fire was reporting that firefighters were mopping up hot spots on the fire, closest to Harmony Road, but the fire was still burning in the area.

Firefighters are mopping up hot spots on the fire, closest to Harmony Road. Fire still burning to the southeast. pic.twitter.com/ihSP6TTPTK

Crews closed Strauss Cabin Road so they could battle the fire.

The cause of both fires is under investigation.