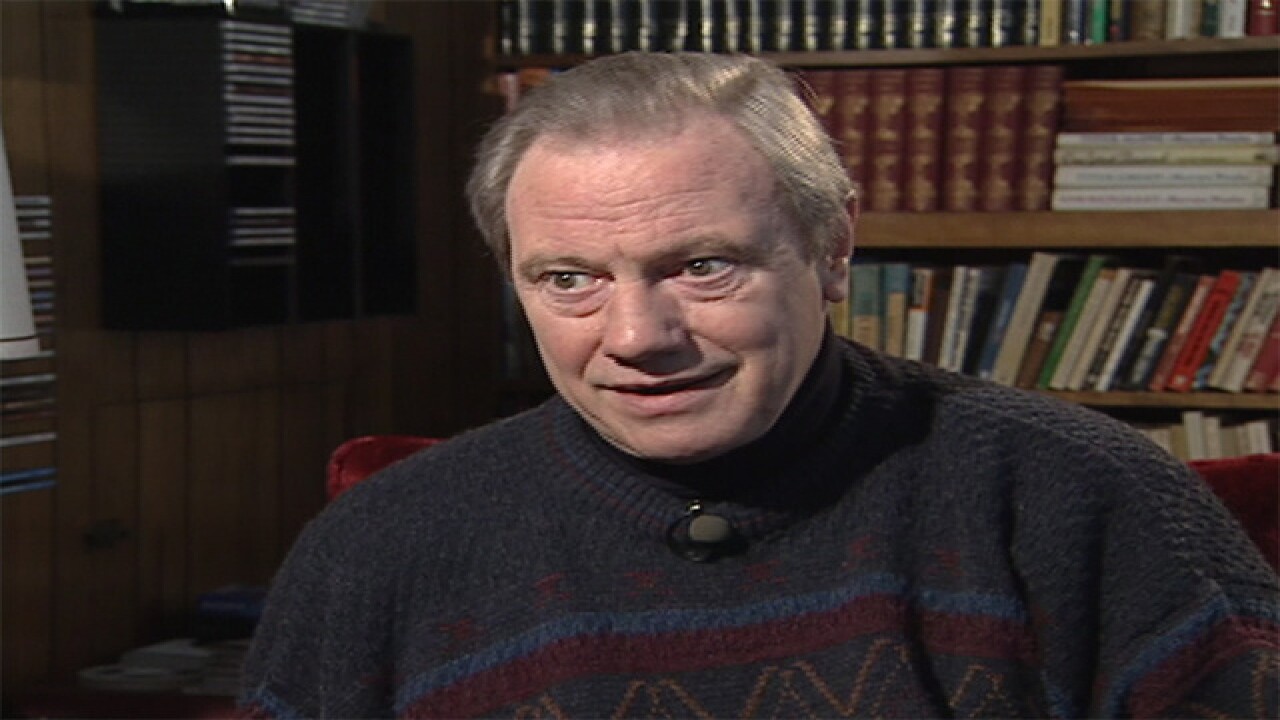 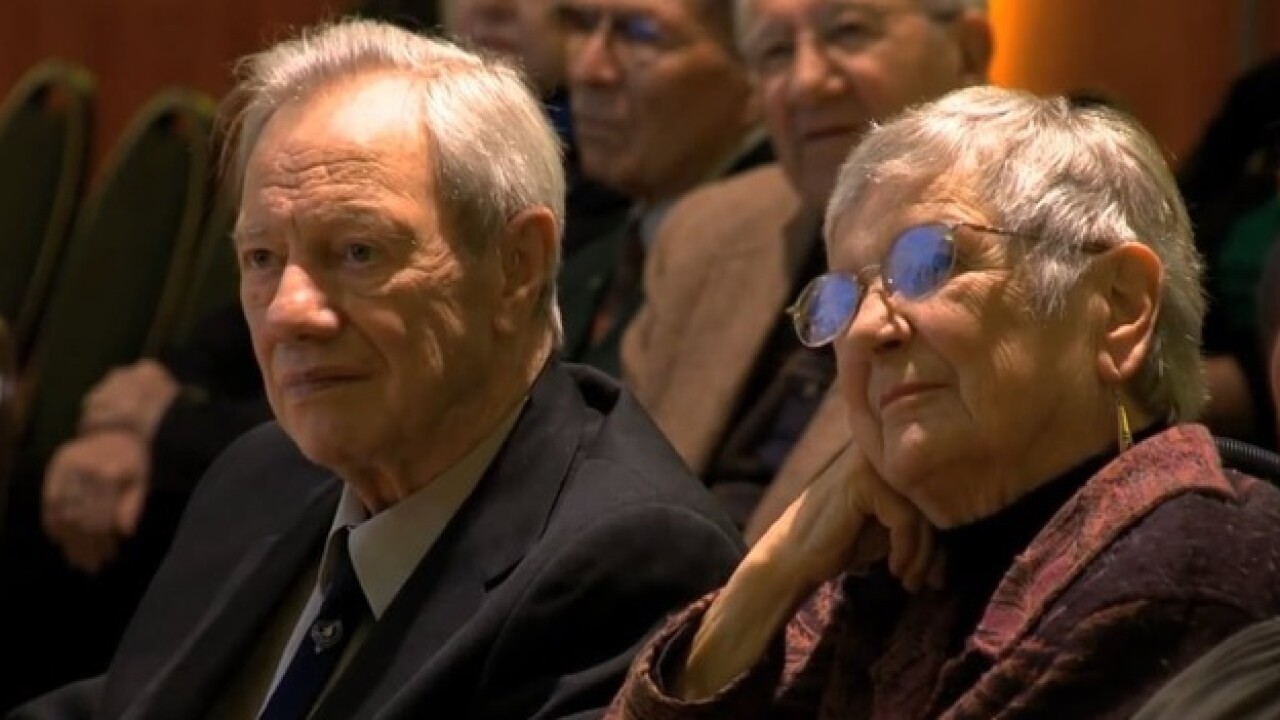 FORT COLLINS, Colo. -- Tom Sutherland, a renowned professor, philanthropist and former hostage was mourned and remembered among the Fort Collins community on Saturday. He died at the age of 85.

He taught at Colorado State University before moving to the University of Beirut in Lebanon to teach. While there, he was kidnapped by Iranian-backed Shiite Hezbollah terrorists and held captive for six years.

He returned to Fort Collins after his release.

Ishii and Sutherland worked together on a play for her theater company.

Sutherland helped Ishii relocate her theater in Colorado, donating a half-a-million dollars to help with the fundraising campaign.

“I describe him as a rainbow in my heart,” she said.

In 2014, Sutherland and his wife, Jean, were awarded the Colorado State University’s Founder’s Day Medal.

“One thing he appreciated was the people of Fort Collins and Colorado,” said Jean Sutherland, his wife, “and everything they did to keep the faith.”

Sutherland tells Denver7 they plan to have a gathering in honor of her husband in mid-August.

Sutherland leaves behind three daughters and his wife.