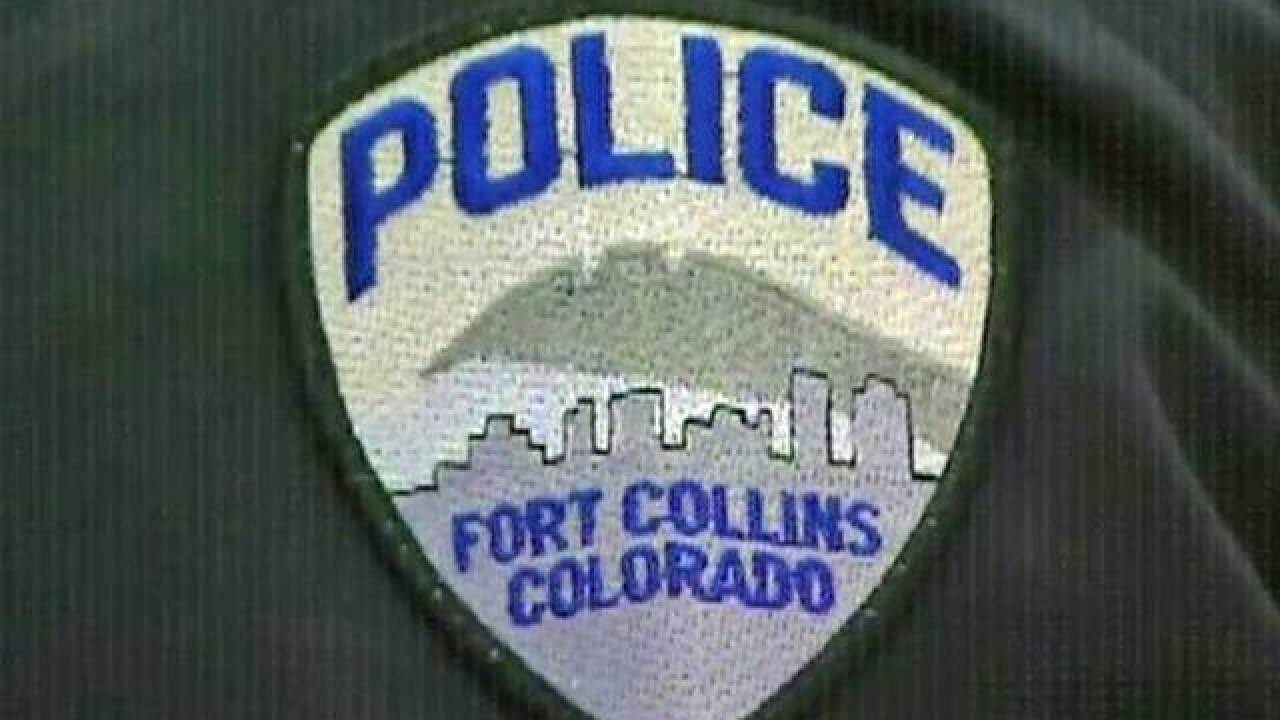 Fort Collins police said the suspects are in custody after a standoff at a home in the 600 block of Ponderosa Drive.

Suspects are in custody on Ponderosa

Police said officers made several announcements, via a loud speaker, for the people inside to leave the house.

There's no word yet what caused the standoff or what the suspects were wanted for.