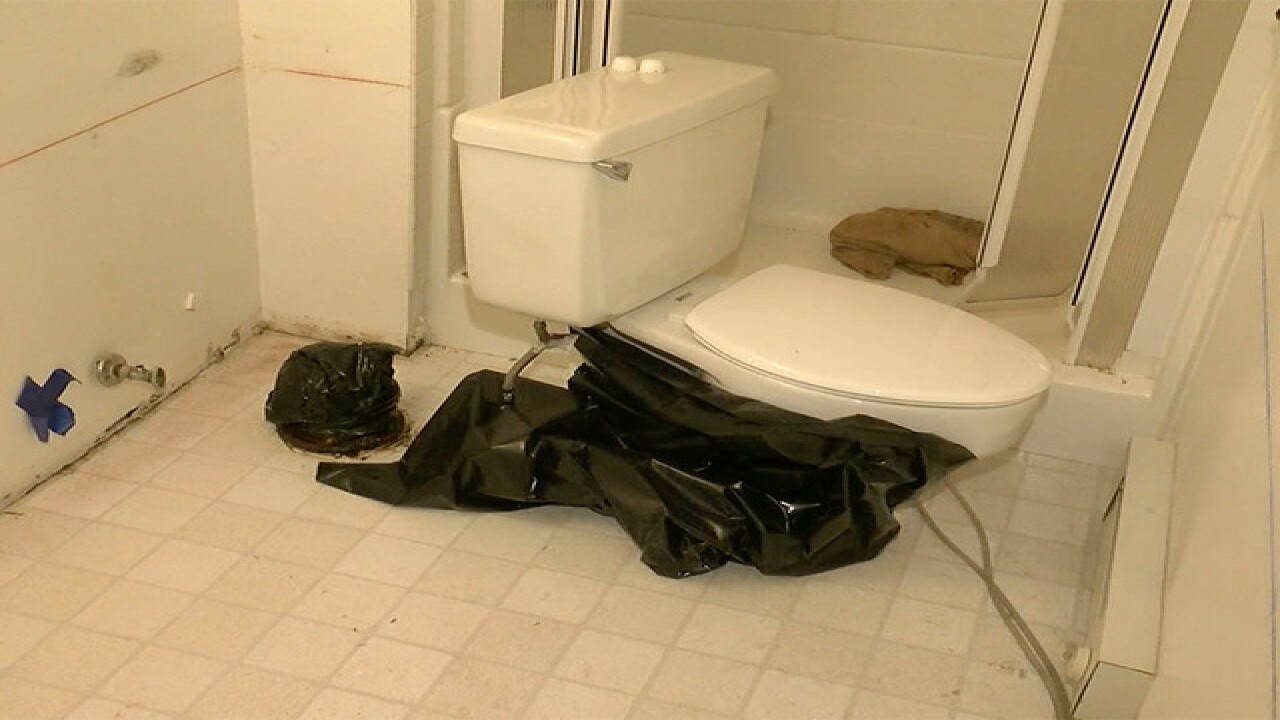 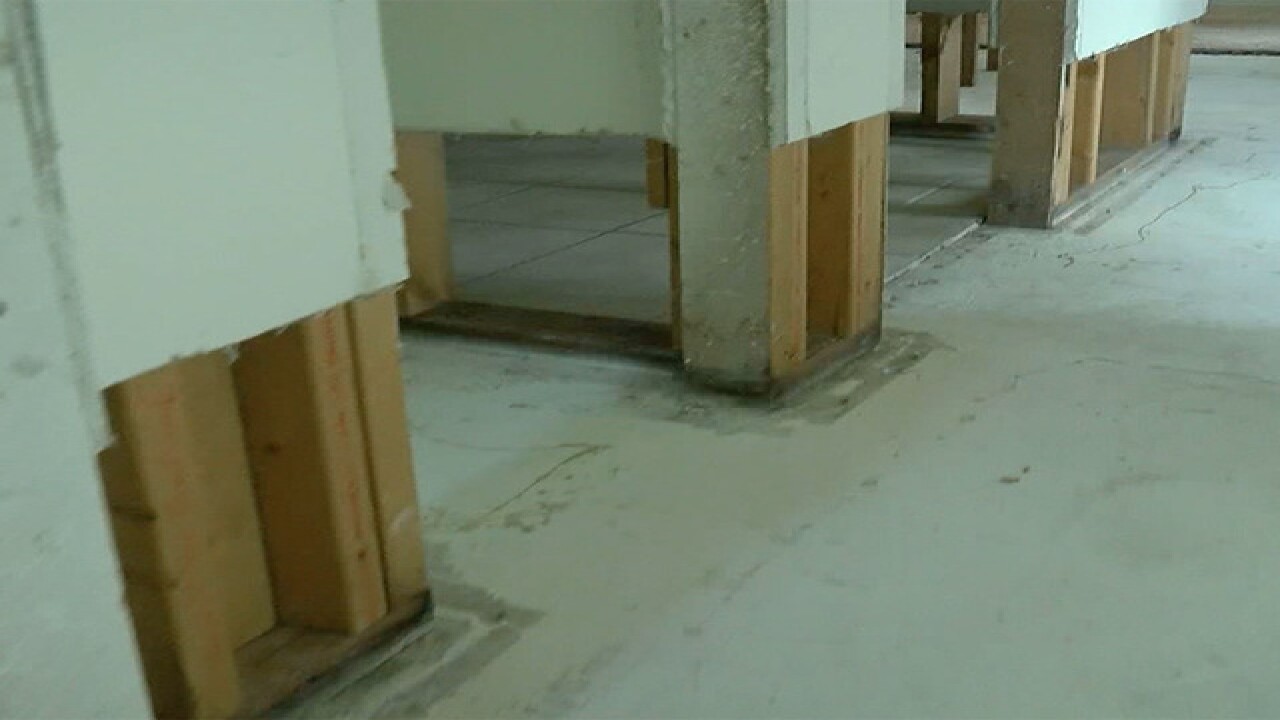 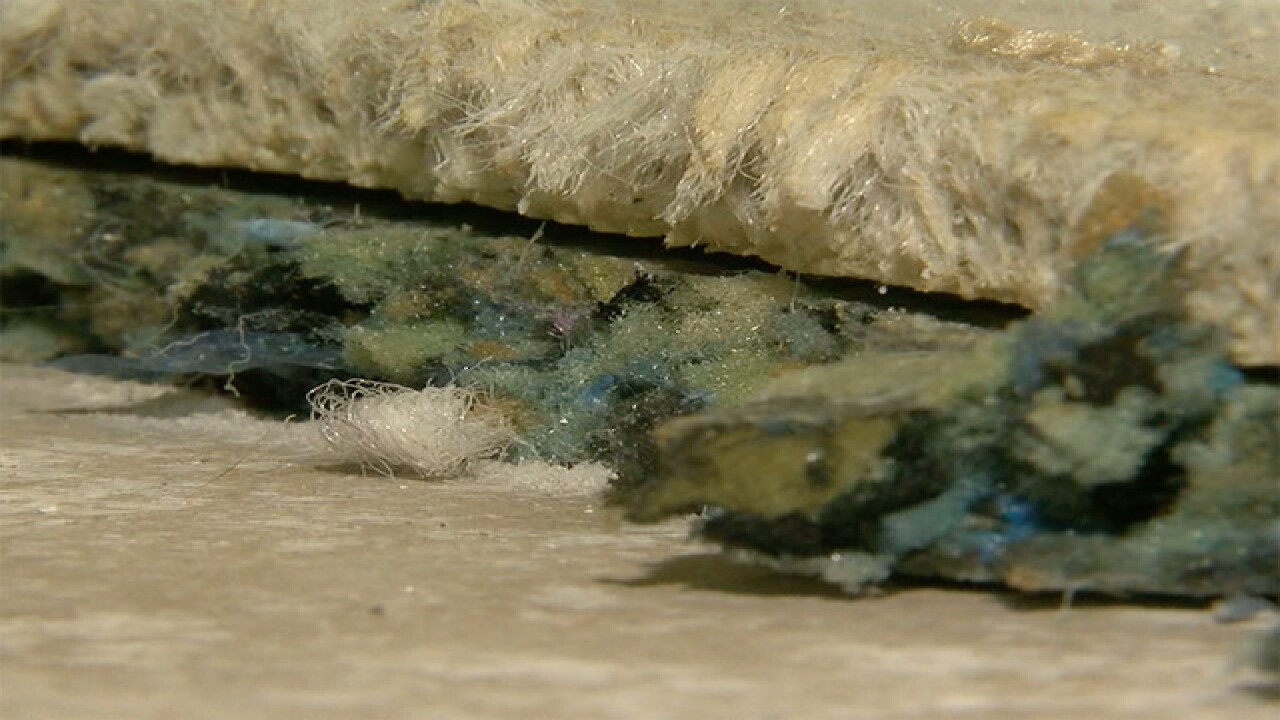 There’s a stinky situation neighbors in one Fort Collins neighborhood have to deal with, after raw sewage entered their homes through basement drains and showers.

Now, homeowners and renters in four homes on Sagebrush Drive have no place to live and they are are asking the city for some answers.

“As soon as you walk down you see the whole carpet is just soaked,” said renter Alex Jones.

Jones said he was up to his ankles in waste water.

“It was gross and it smelled bad. Like a Port-o-Potty,” he said.

At first, Jones thought it was an isolated issue, but three other homes in the Fort Collins neighborhood were experiencing the same nightmare.

Josh Fountain and Roel Calvillo are in the process of moving out but suffered similar damage.

Tenants said getting someone to step up has been tricky.

“Took a long time. There was definitely a lag in response from...anybody,” said Jones.

Between the city, insurance adjusters, and property managers Jones said there's too many middle-men.
The city says they were updating a sewer line on Timberline and they hired a contractor, who then hired a sub-contractor to do the job.

City officials said the contractor has agreed to pay for their mistake. Still, for tenants who lost their carpets, furniture, and fresh air, sleeping on their decks has not been out of the question.

“I don't know what I’m doing but I can camp. I got a sleeping bag. I can figure that stuff out but in terms of money; are my wages -- our wages, going to be compensated, yes no, what is going on? Just a lot of questions,” said Jones.

Denver7 did reach out to the contractor, Layne Inliner. They would not comment on the case.