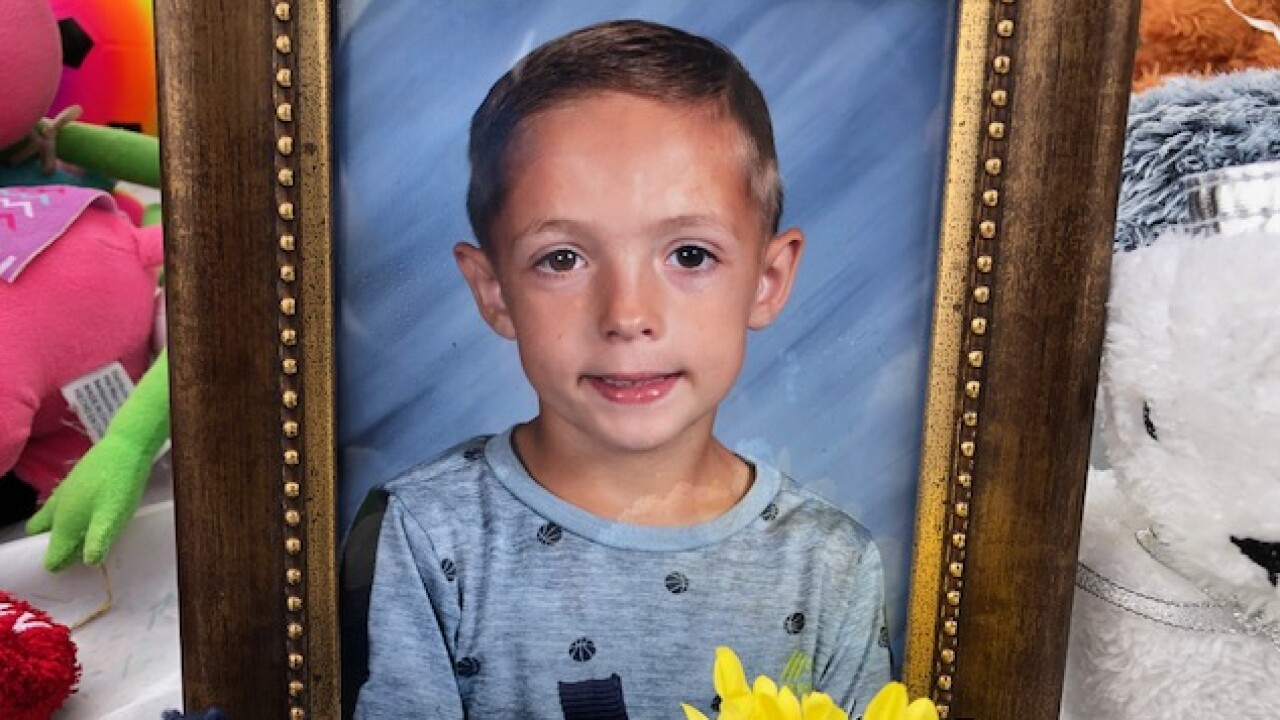 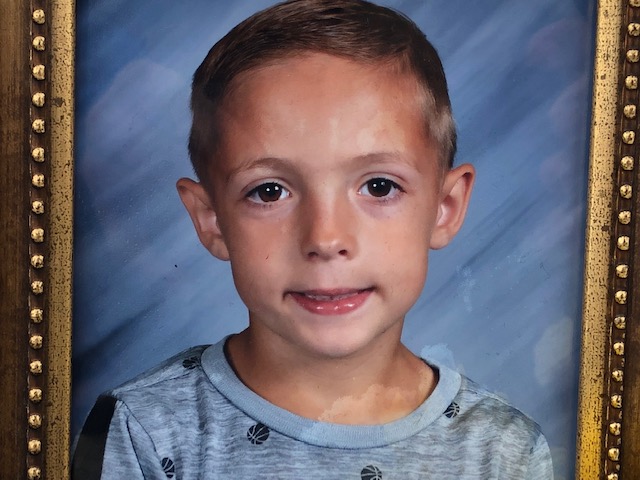 FORT COLLINS, Colo. -- Flowers, stuffed animals, candles and messages from the heart draw the attention of anyone passing the corner at Wabash and Benthaven in Fort Collins, where 6-year-old Vale Wolkow was struck and killed Tuesday morning, while on his way to school.

According to one of the messages left at the memorial, Wolkow was known for his playful energy and laughter.

That laughter was silenced when an SUV hit the kindergartner in the intersection, next to Lopez Elementary School. Now, some neighborhood residents say a crossing guard should be posted at the intersection.

"I believe there should be a crossing guard at every intersection of this school," said 17-year-old Josey Norton.

"That should be a given," the mother of two said. "We used to have students who (volunteered to be) crossing guards in the morning. It was an honor. I don't see that anymore," she said.

Hill said she had a conversation with her children about the tragedy.

"My youngest doesn't really understand, but my oldest definitely did," she said.

Another parent, who asked to remain anonymous, said she talked with her kindergartner about the importance of looking all around before crossing the street.

Fort Collins Police Chief Jeff Swoboda said the driver of the SUV stopped at a four-way stop, then proceeded through the intersection and struck the kindergartner, who was in the crosswalk on the other side of the intersection.

"There were no initial indications that speed, alcohol, or drug use were a part of this, but again, all of that is under investigation," the Chief said.

Swoboda told Denver7 that no charges have been filed.

"Right now, we're really focusing on supporting the family during this tragic time, working with the students who unfortunately witnessed the event, the parents, the teachers, as well as our officers who responded and are working through that as well." he said.

Poudre School District officials say PSD has a long-standing inter-governmental agreement with the city of Fort Collins to determine where paid crossing guards are placed.

Madeline Noblett, the district's Executive Director of Communications, told Denver7 they look at a number of factors, among them, the number of children crossing the street and speed in the area.

Ms. Noblett said they haven't heard anything about this intersection that stands out.

"This is a four-way stop where it occurred in a residential neighborhood, and 25 MPH (speed limit)."

Noblett noted that the investigation is still underway and that both police and the school district are trying to learn all they can.

"We're listening as our community shares with us their thoughts, their concerns and their feedback," she said. "We'll listen to all of that, as we should, and continually assess our plans and our processes, and do that on an ongoing basis, with the ultimate focus on safety."

Noblett noted that the Lopez community is hurting.

"This has touched all of us," she said. "We have been so amazed at the outpouring of support for the family and this community, and we couldn't be more grateful."

Chief Swoboda said the department routinely has officers in school zones monitoring routes to and from.

He said, "Our goal is to make sure that every student gets to school safely."