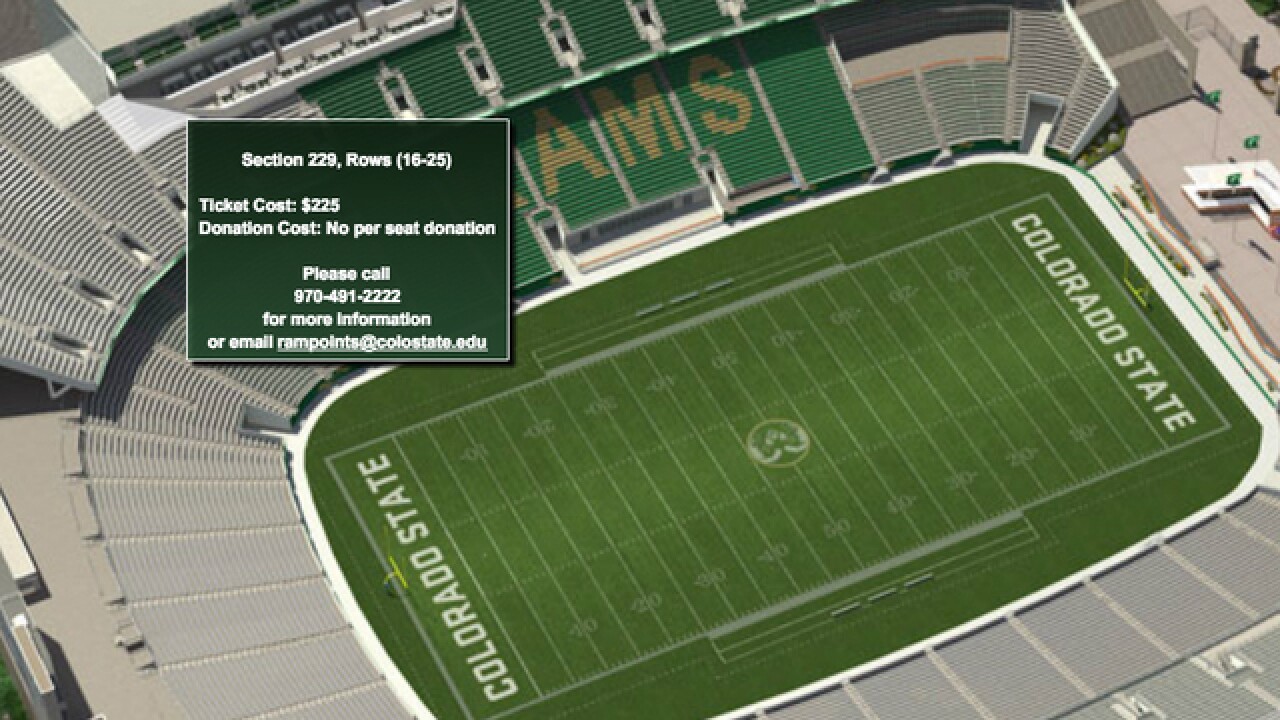 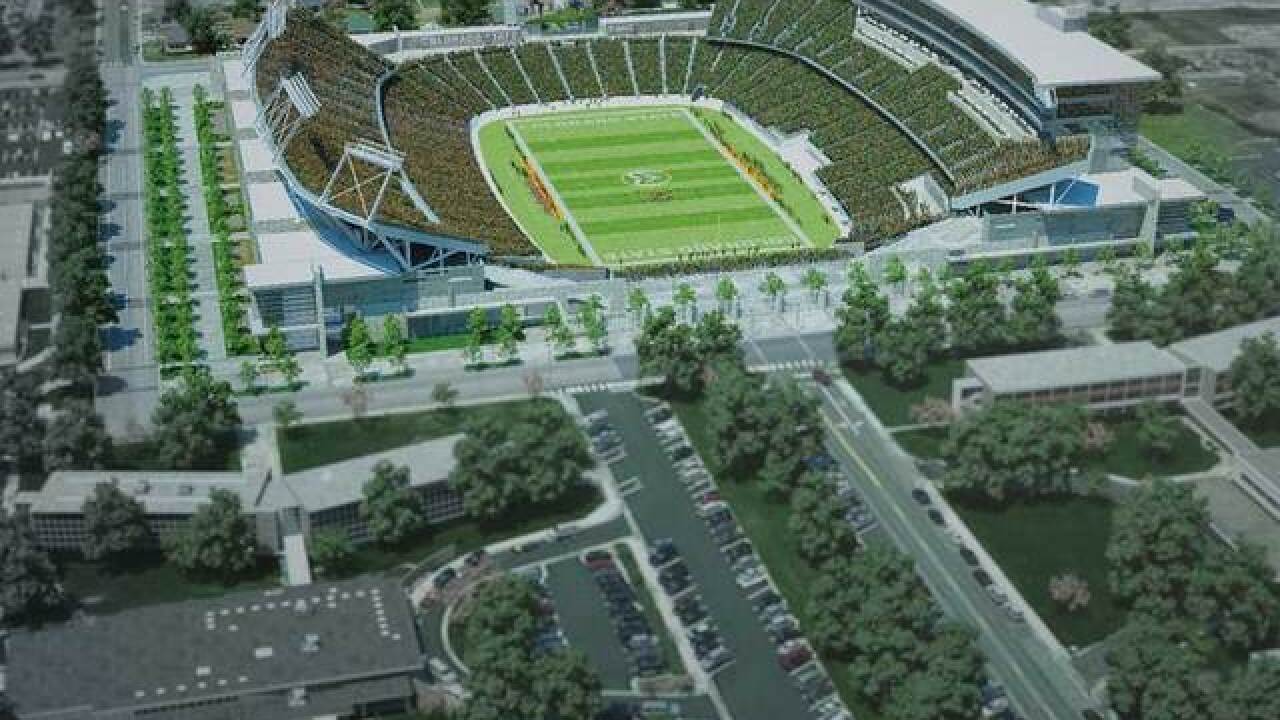 The field at the existing Hughes Stadium is also named for the former football coach who led the Rams to six conference titles and nine bowl games in 15 seasons. The school still has the ability to sell the naming rights to the stadium itself separately.

The donation for the field's naming rights exceeds the amount the school anticipated getting for the naming rights for both the field and the stadium.

The stadium is expected to be ready for the 2017 football season.

Louis "Sonny" Lubick was head football coach at CSU from 1993 to 2007. Lubick won or shared six Western Athletic Conference or Mountain West Conference titles, guided the program to nine bowl games and was named National Coach of the Year by Sports Illustrated in 1994, according to information by the Colorado State Rams website.