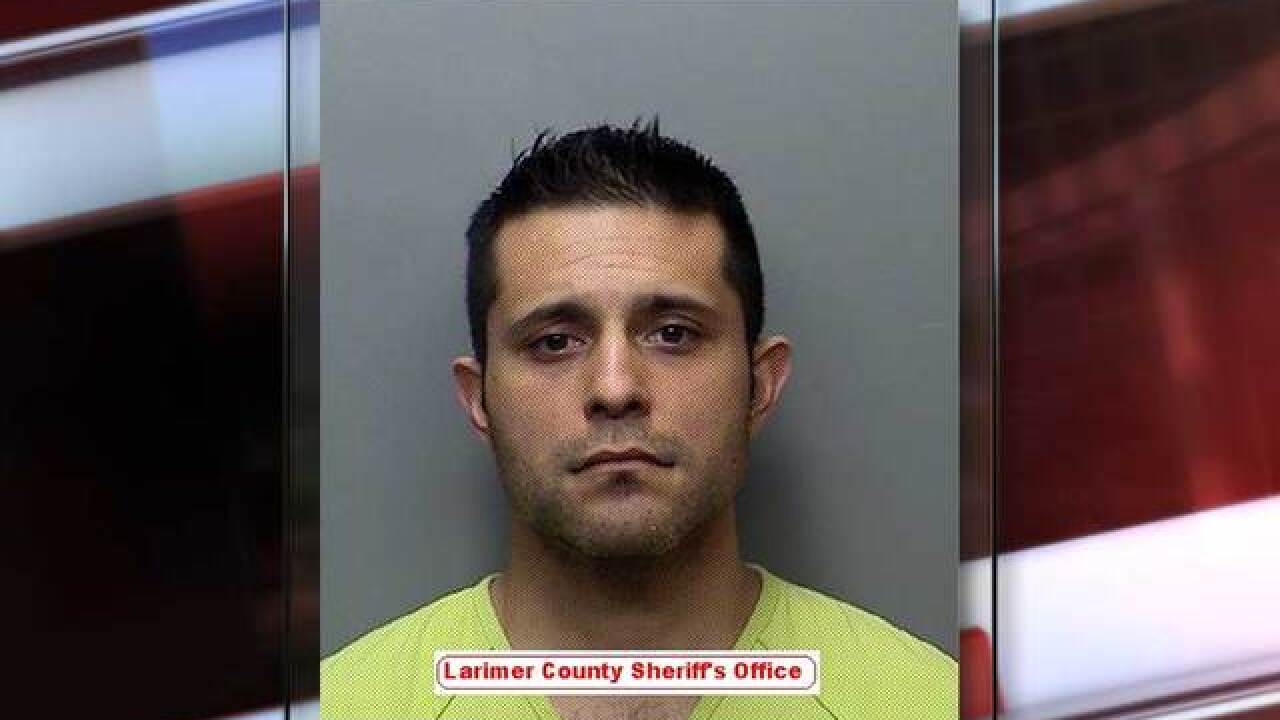 A massage therapist has been arrested for allegedly touching a woman's genitals.

"The victim reported that while Duran was massaging her leg, he began to touch her genitals," police said. "The victim said she told Duran to stop immediately, and he complied."

The woman said she got dressed, left and called police.

Investigators are asking anyone who may have been victimized by Duran to contact Detective Tessa Jakobsson at 970-221-6575 or tjakobsson@fcgov.com.