Man who started Colorado wildfire 'out of rage' sentenced 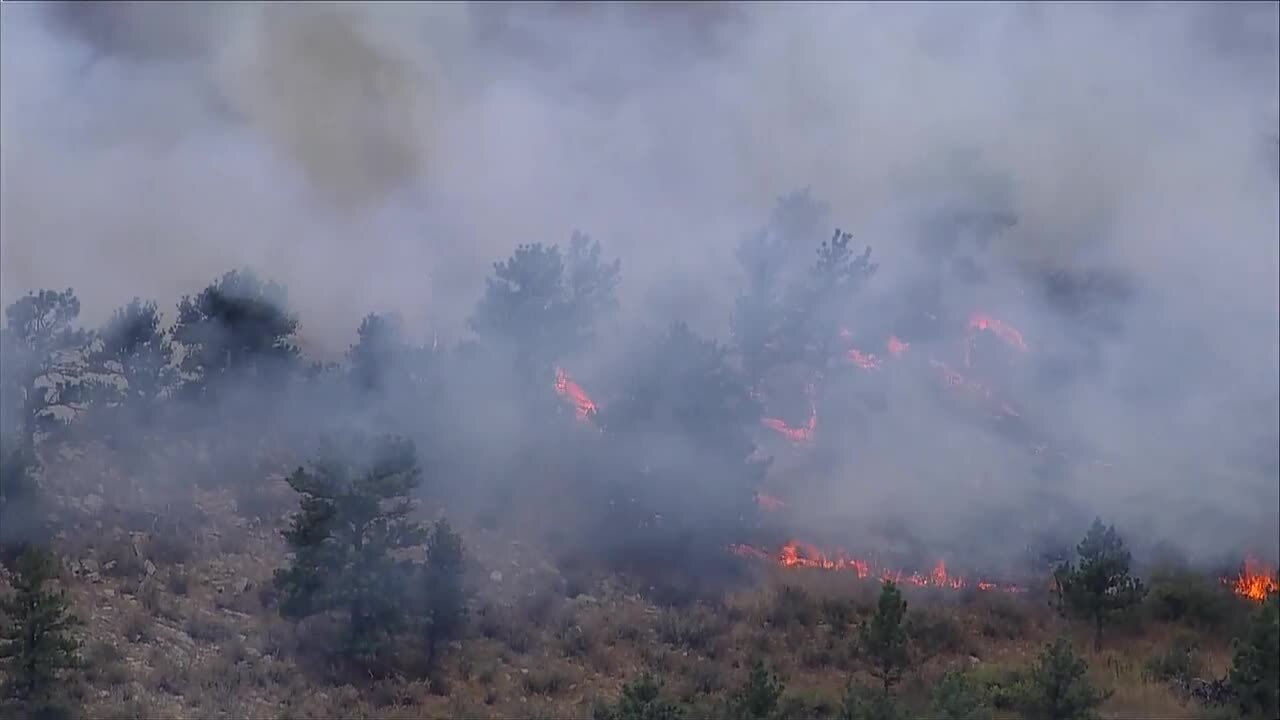 Copyright 2019 Scripps Media, Inc. All rights reserved. This material may not be published, broadcast, rewritten, or redistributed.
Denver7
A wildfire was burning Thursday afternoon near Horsetooth Reservoir, forcing several roads to be closed.

FORT COLLINS, Colo. (AP) — A 34-year-old Colorado man accused of starting a wildfire near Fort Collins “out of rage and resentment” last September pleaded guilty to an arson charge and was given a deferred sentence as well as community service and probation.

Investigators say McGehee lit a patch of grass on fire in the Horsetooth Reservoir on Sept. 5 following a fight with his mother. McGehee’s mother told Larimer County Sheriff’s Office deputies her son was frustrated about a recent breakup.

McGehee told deputies he lit dry grass on fire “out of rage and resentment,” but minutes later took off his shirt in an attempt to extinguish the fire, police said.

The fire burned 16.2 acres (6.5 hectares) and cost more than $5,000 in resources to extinguish, according to arrest documents.