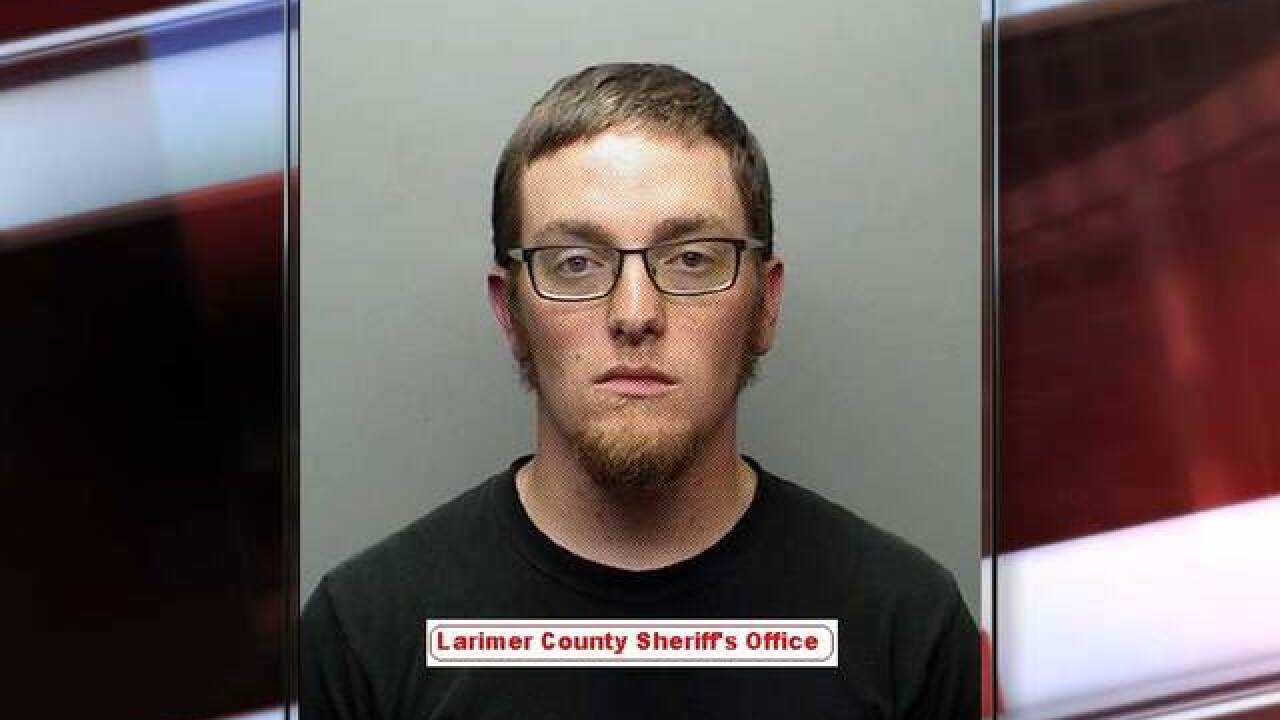 A man followed home by another driver, grabbed a gun from his house and fired at the other man, according to the Larimer County Sheriff's Office.

Deputies said they received multiple reports about a possible road rage incident involving two vehicles on I-25 in Fort Collins.

At some point, deputies got a report that Logan Michael Kindall, 23, said he was being followed. Kindall apparently went to his house on Bridle Drive.

"Kindall exited his vehicle, went inside his home, and returned with a shotgun," the sheriff's office said in a news release sent to Denver7. "Kindall approached the other man and pointed the shotgun at him so the man started to drive away. Kindall ran after the vehicle and fired the shotgun one time in the direction of the other man."

The man was not hit.

Deputies said when they arrived, they detained both men.

The man who was shot at told deputies a man, believed to be Kindall, threw something at his vehicle, so he followed Kindall to get his license plate number. The man said he stopped about 100 yards away from Kindall's house.

Kindall was arrested on allegations of felony menacing and reckless endangerment.