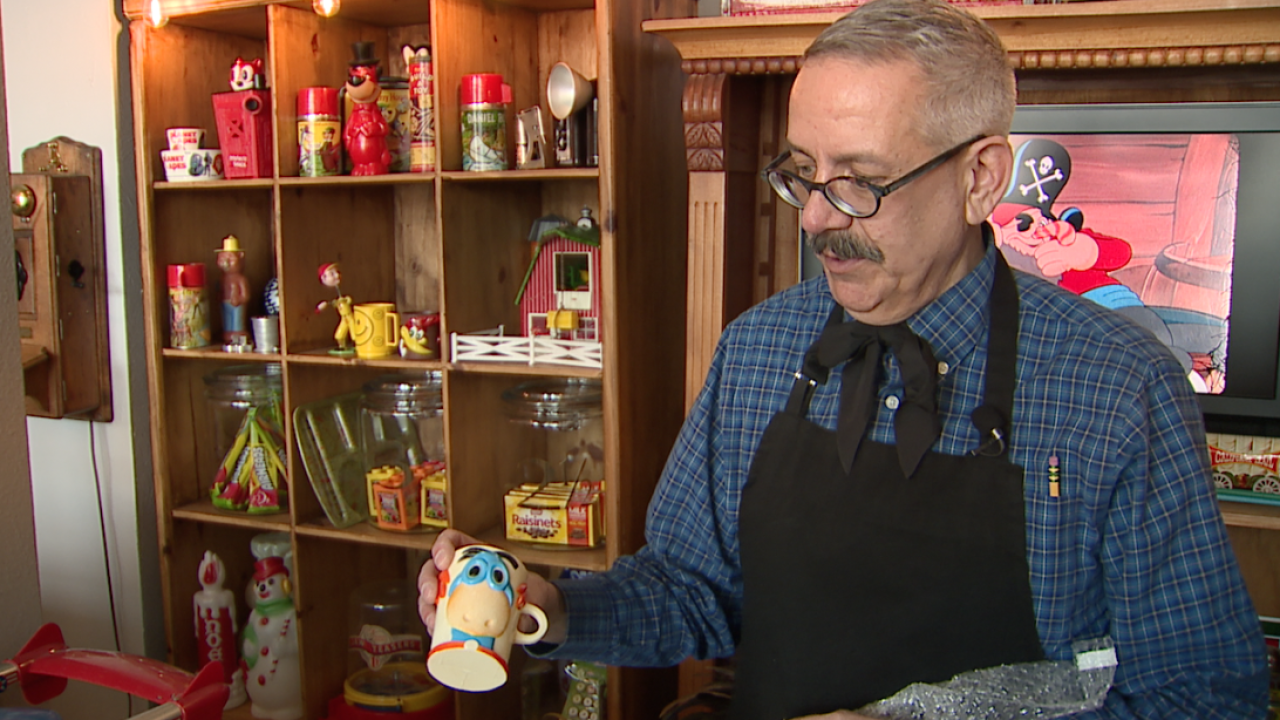 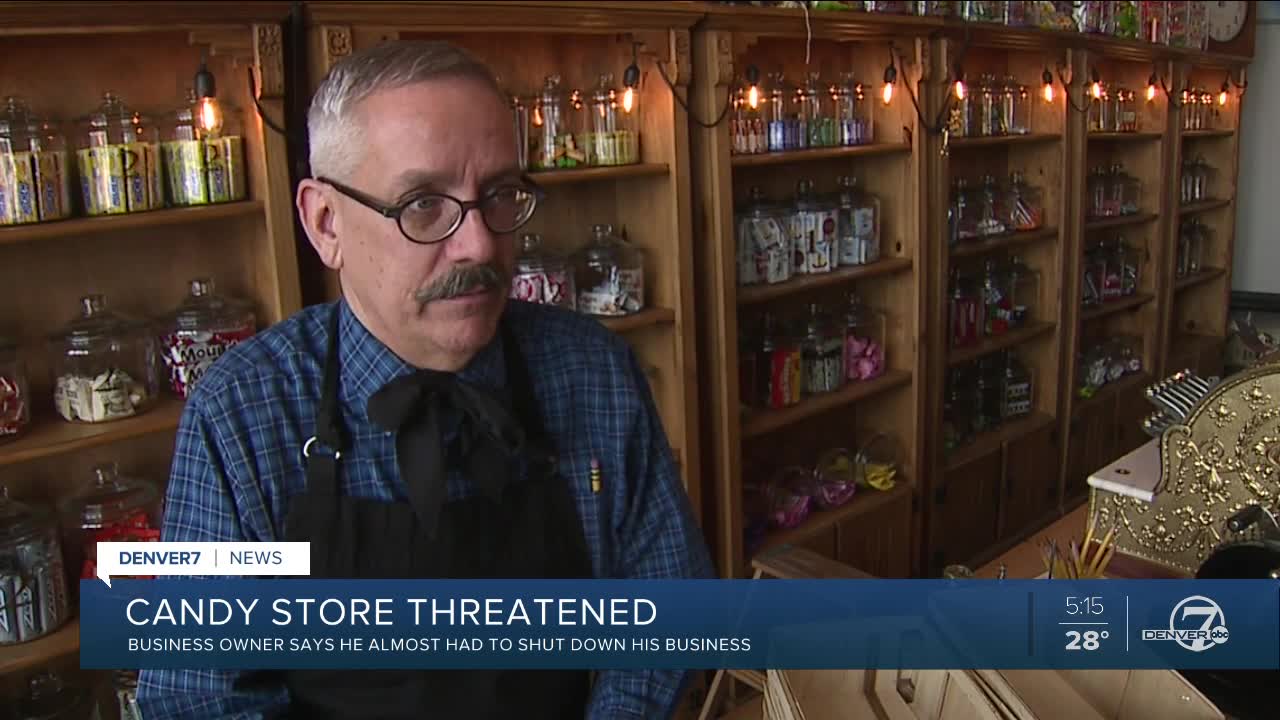 FORT COLLINS, Colo. — A small candy store owner in Fort Collins is getting back to business after a potential massive tax bill threatened to put him out of it.

That misunderstanding came in the form of a potential tax increase of between $12,000 and $40,000, and had to do with how Vallejos chose to stock and decorate his candy store.

“I just started to slowly fill the store up and it kinda accidentally turned into a little museum,” he said, speaking about his massive antique toy collection that he brought into the Candy Emporium.

Vallejos said he did not sell his antiques or charge admission, but that his collection of hundreds of items had become a draw for people in the area. When he relocated to Fort Collins from Cheyenne, Wyo., he was told that he could potentially face a larger tax bill if those items were incorporated into his business assessment.

“Forty or seventeen or twelve thousand dollars,” Vallejos said was the tax increase he could’ve faced, based on different formulas from the county assessor’s office.

The store was never charged that much, but the possibility was there. Knowing it could put him out of business, Vallejos decided to remove his massive collection from his store.

“I took the collection out of the store and then the business went bad,” he said, claiming that what people learned to know and love about his store had gone away.

Four months later, with his business suffering, Tony said the county assessor’s office found a small passage buried deep in the law that exempted his collection from being taxed.

“Antique value is generally considered an intangible value component and should not be included in the valuation of personal property for property tax purposes,” the passage read in part, according to Vallejos.

Because of that, on Wednesday, Vallejos was able to start bringing his toy collection back into his candy store.

“It’s nice to have these back in the store,” he said as he unwrapped various items to put them back on the shelves of his store.

A small victory for a small business owner, who said he can now bring his store back to what he’s always wanted it to be.

“Very happy to be able to bring this back, he said. “It’s been a dull time without the toys.”