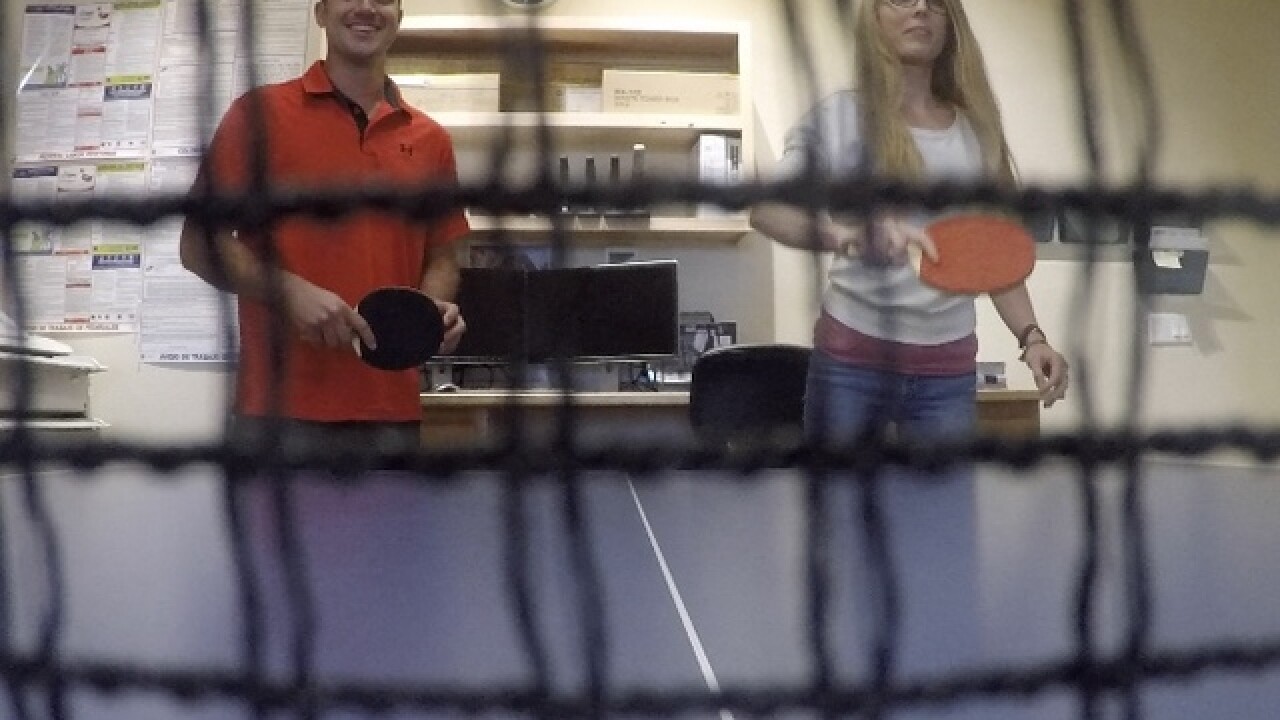 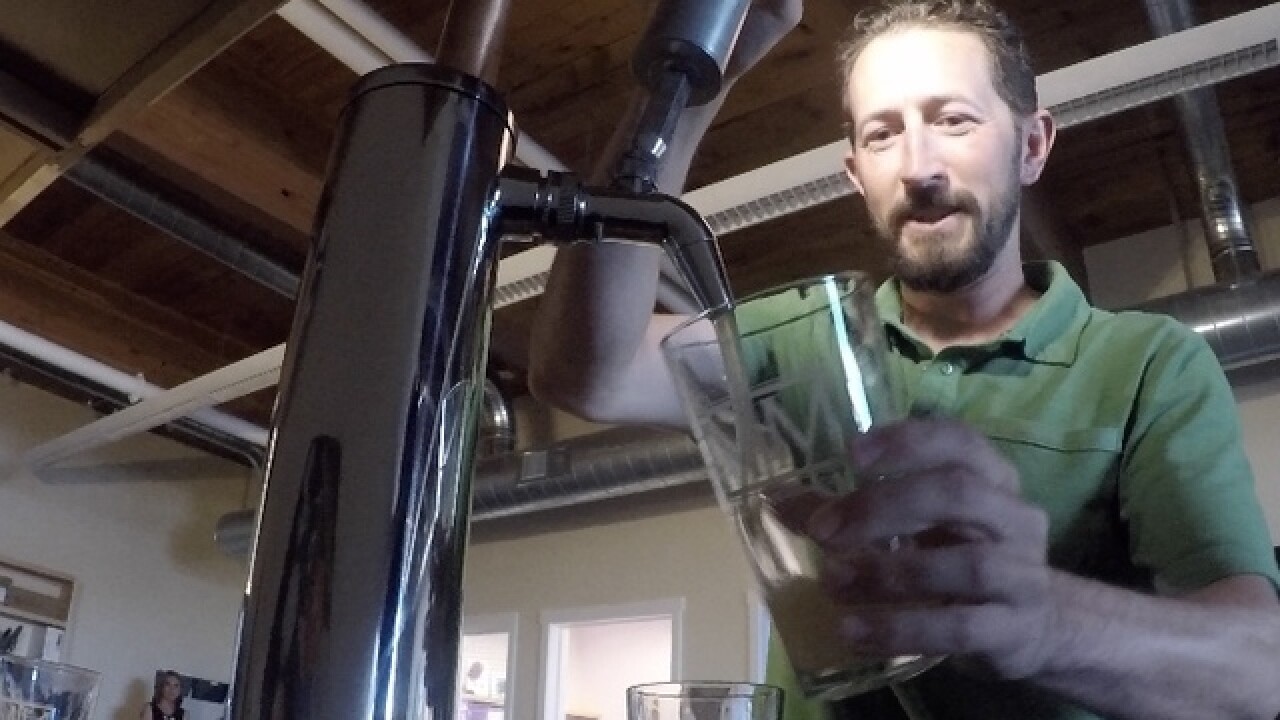 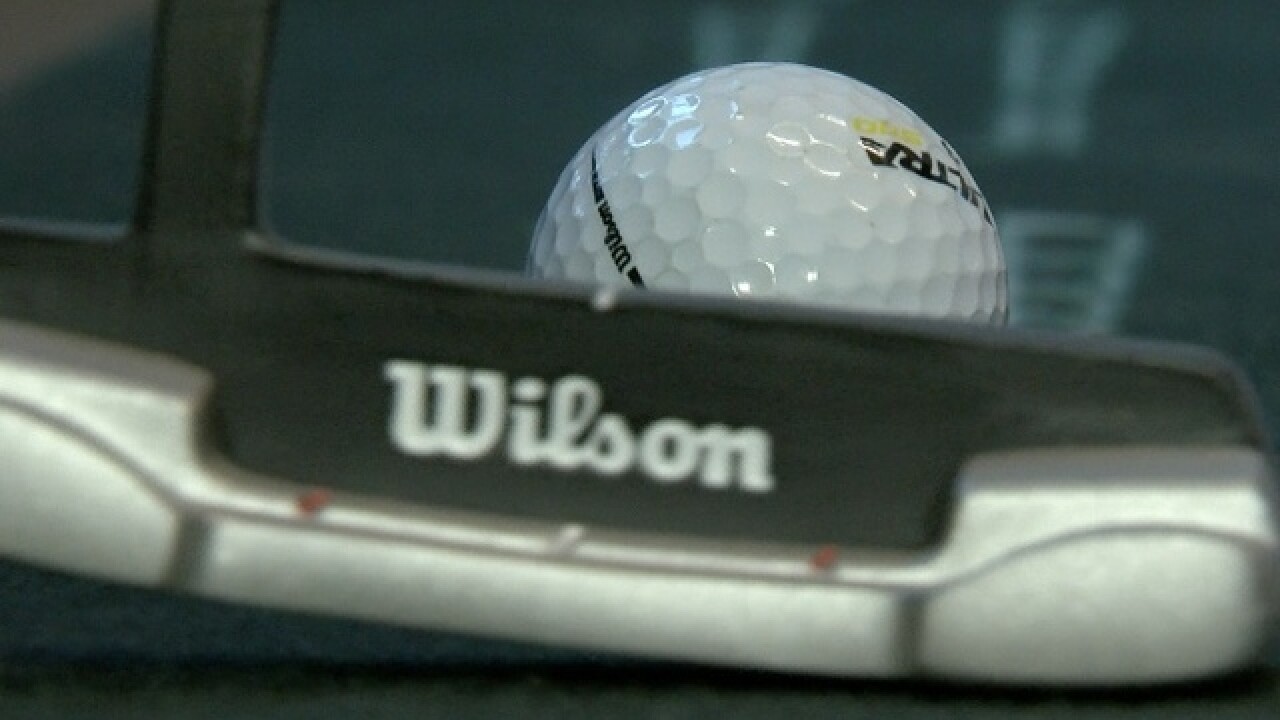 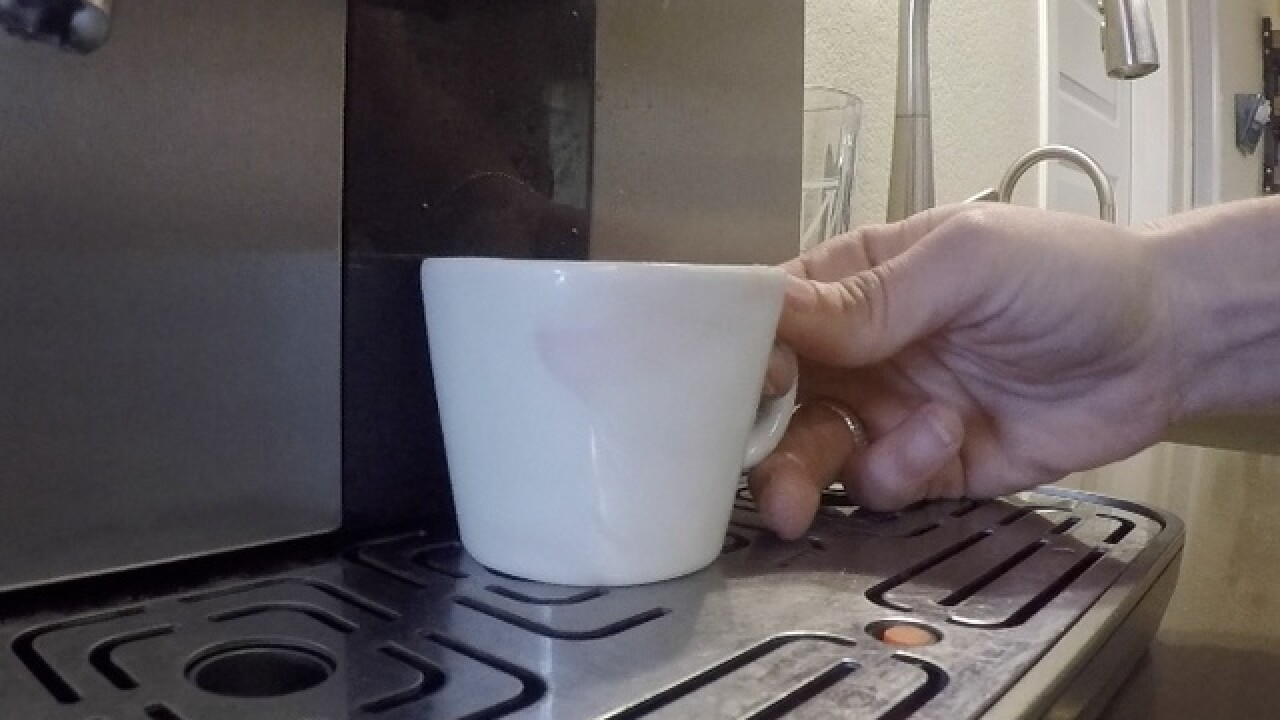 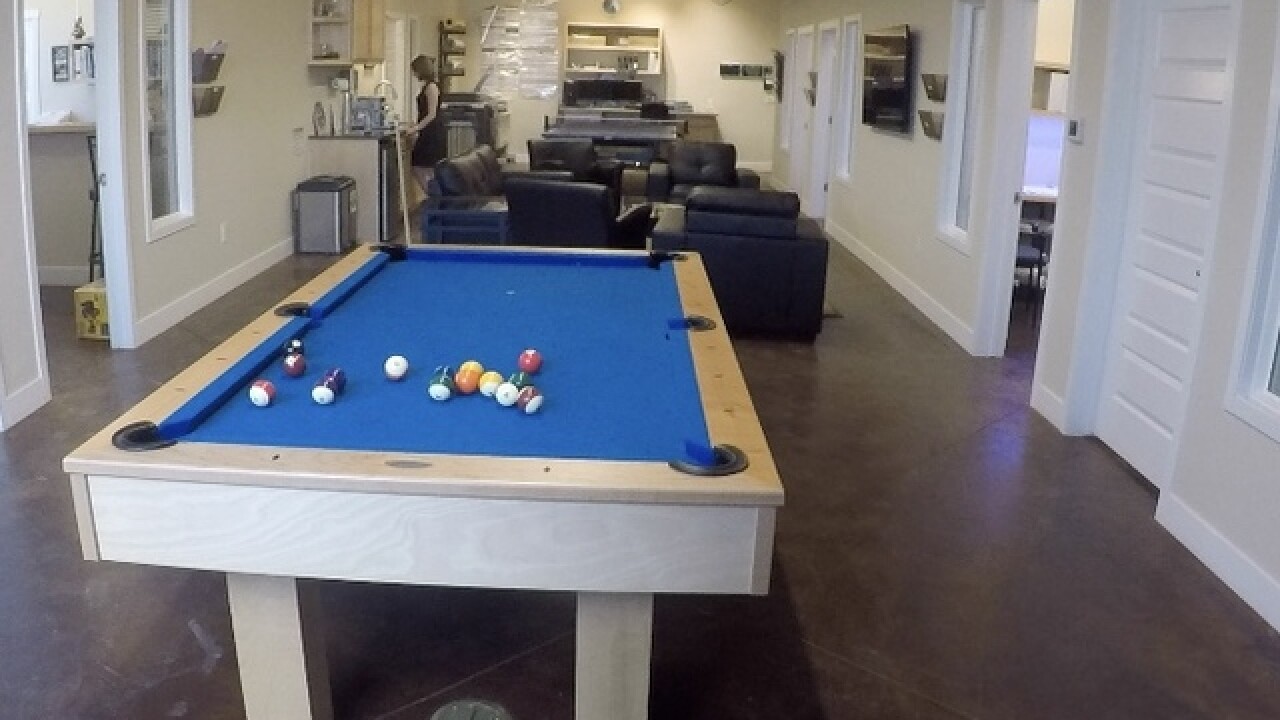 FORT COLLINS, Colo. -- A Fort Collins plumbing company says our Colorado's skilled labor shortage is forcing them to take a page out of Silicon Valley's book.

Neuworks Mechanical, INC. is plugging employee perks like a pool table, ping pong, beer on tap and even putting green to lure millennials to consider a career in the plumbing industry.

"We've got to turn a new leaf, open a new chapter," said the company's senior project manager Travis Slisher. "We want to offer as many perks as possible. We're trying to encourage people that we're just not investing in their financial gain. It's about their well-being as an employee."

While at the same time, Slisher said they are constantly working to flush out the stigma around the plumbing industry.

"The idea of a large individual with a butt crack hanging out underneath the sink, that's not who we are," he said.

Slisher said the company is getting creative to encourage younger talent to look at the skilled labor market as a profession.

"We've been searching. We've had a 'for hire' ad running for six years straight," he said.

Right now, Neuworks Mechanical has around 80 plumbers but the company said it is still short by up to 20 workers.

"We turn away a job almost every single day that we can't perform due to not having the team members to support it," said Slisher.

Which is why they are throwing the kitchen sink at job candidates.

"Working here is great," said Kyle Lucas, a younger manager at the company.

Lucas said the perks are a big selling point for him.

"It's definitely stressful sometimes so it's nice to have outlets to go to," he said.

So far, Neuworks Mechanical said the perks are paying off but it is still desperate for new talent willing to take the plunge into the plumbing industry.

"It's affecting every project that's under construction in Colorado and it's going to continue to affect Colorado's future growth," said Slisher.