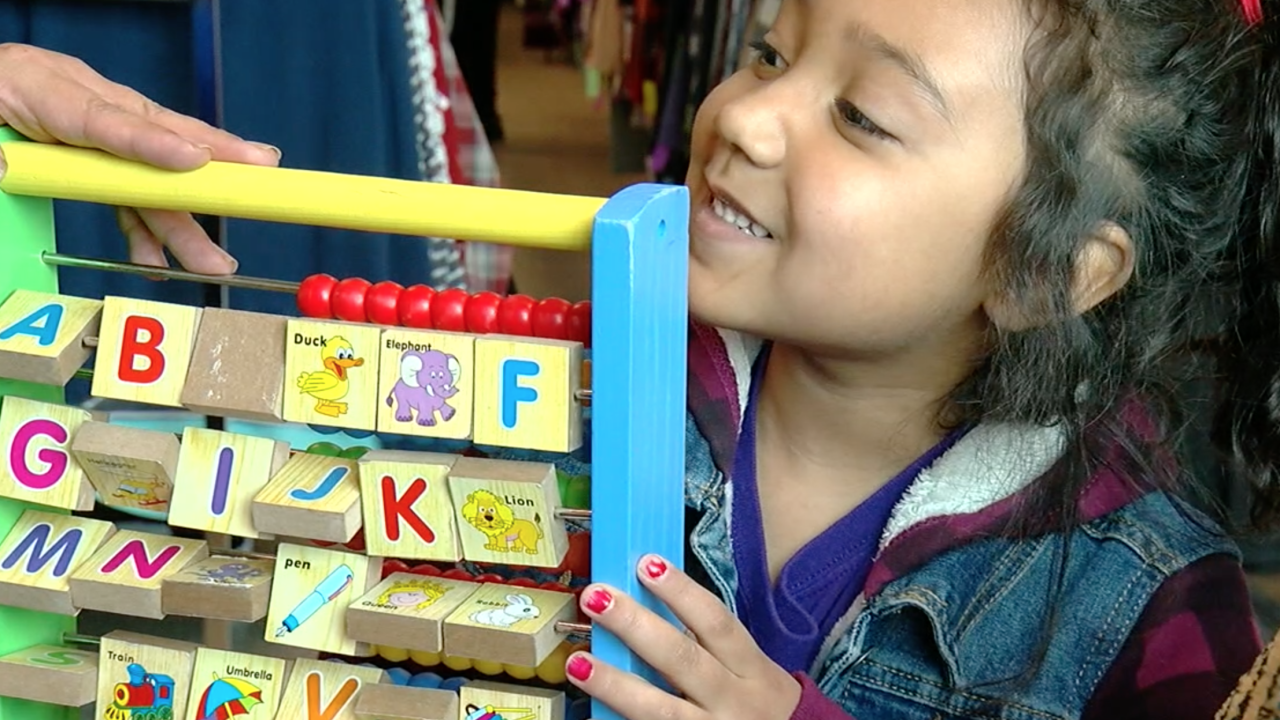 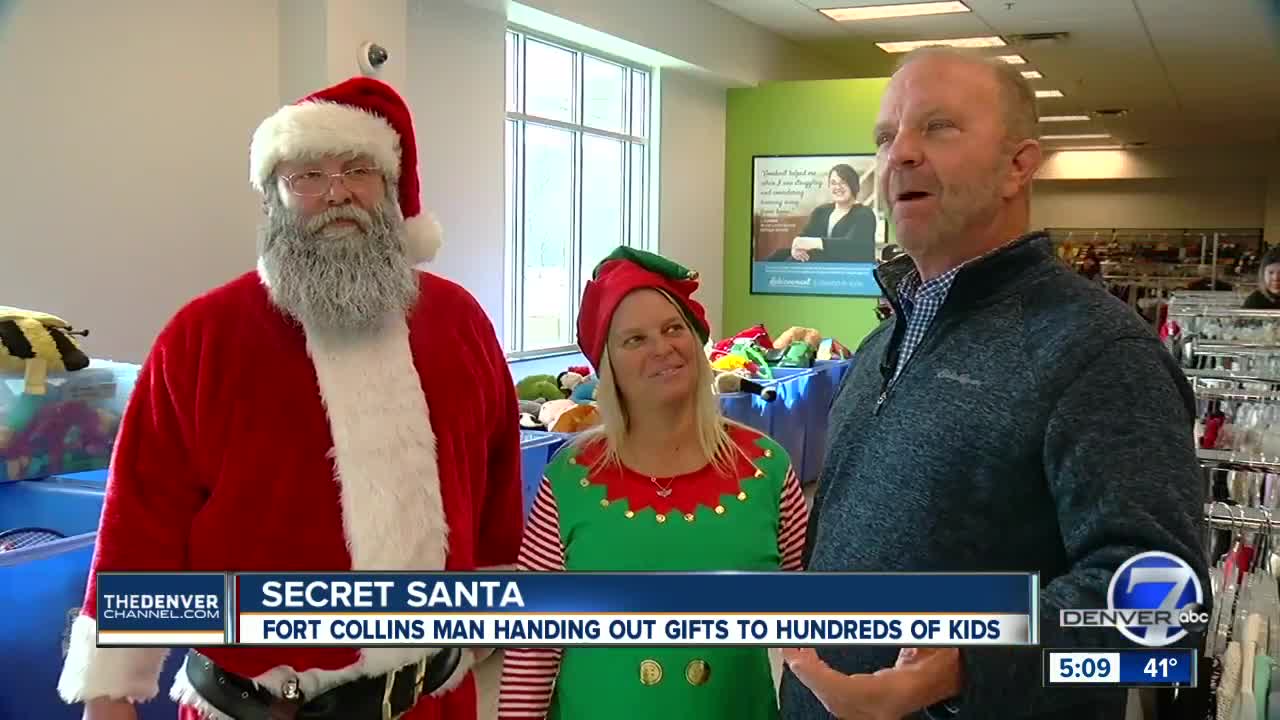 FORT COLLINS, Colo. — Thanks to the generosity of a real-life “Secret Santa,” from now until Christmas, kids can receive a free toy when they visit the Fort Collins Goodwill.

Every year for the last several years, one gentleman has bought out the toy department at the store, so that kids can come in and walk away with a toy for free.

That man asked not to be identified, so we’ll call him “Nick.”

“We’re looking for the essence of Christmas and emphasizing giving things away,” Nick said.

He was there in the store for the first day of toy giveaways, which last through Christmas Eve. He also told the story of how all this started, when he saw children playing in the store a few years ago.

“Walked up to the manager and I said, 'Don’t ask me why I’m doing this, but let’s buy the toy department and give it away,'” he said.

Each year, the event has grown to include more and more toys. This year, Goodwill had to truck in extra toys to meet the expected demand.

“I was told they’ve got a tractor trailer load out back,” Nick said with a smile. “We’re hoping to give three, four, five thousand toys away this year.”

And what does this Secret Santa get in return?

“I gain my Christmas present to me,” he said.

Toys will be available, one per child, from now until Christmas Eve at the Goodwill location on Pavilion Lane in Fort Collins.