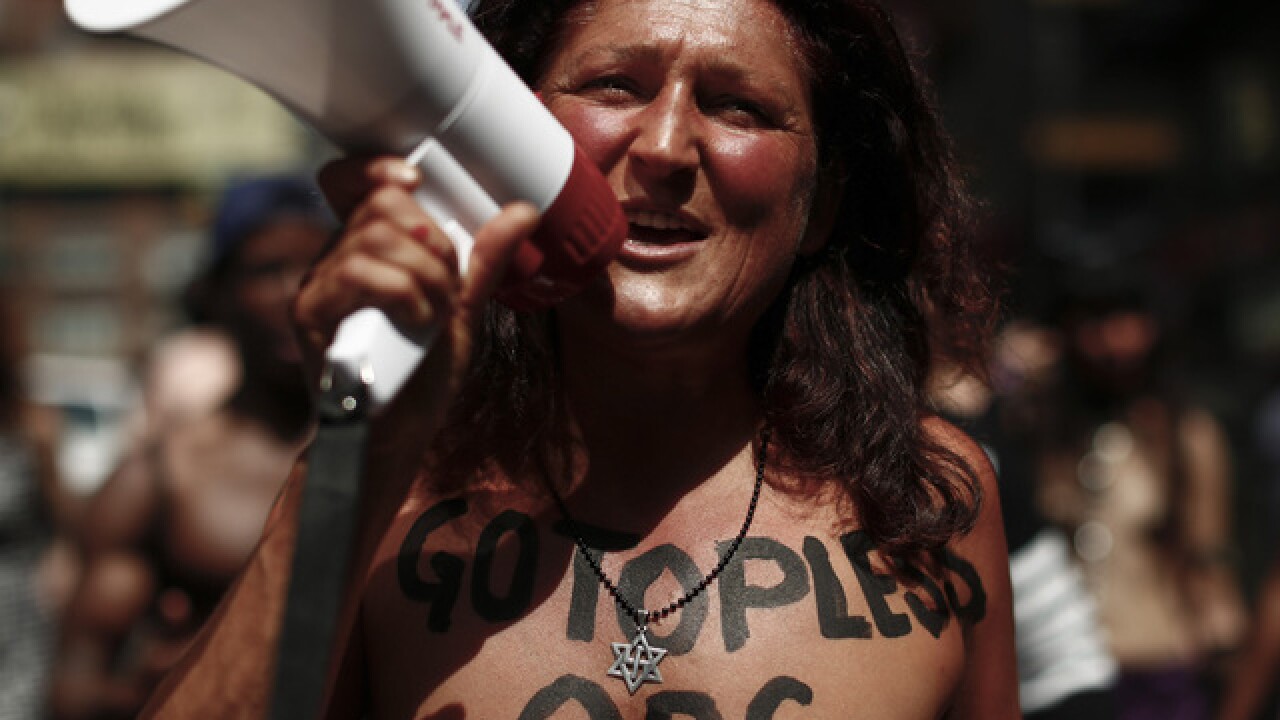 The Coloradoan reports city attorneys notified a Denver appeals court Tuesday of their intent to challenge a preliminary injunction blocking a section of the city's public nudity law.

In granting the injunction last month, Judge R. Brooke Jackson said he would likely find the city ordinance that makes it a crime for women but not men to show their nipples unconstitutional.

The Fort Collins City Council voted to keep the law in 2015, rejecting a growing movement to remove gender-specific indecency codes. Two women then sued to challenge the law.

The city has argued the ordinance is needed to maintain public order and protect children.