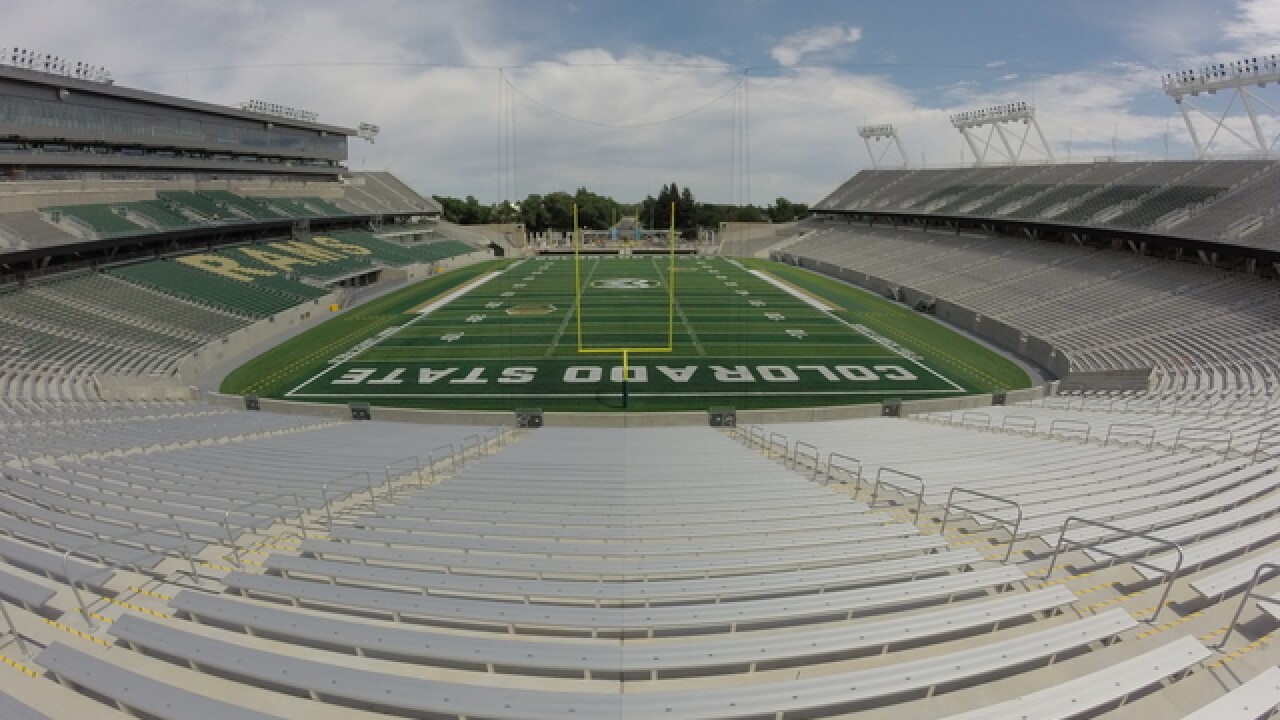 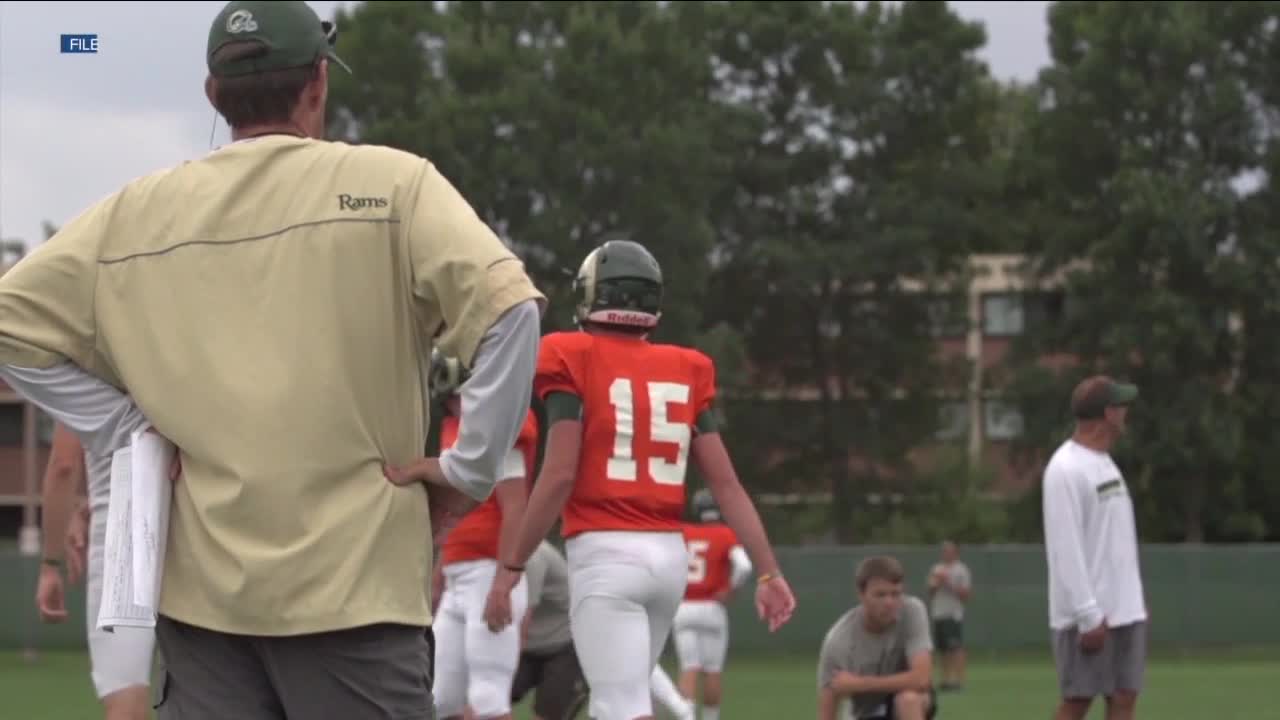 FORT COLLINS, Colo. — Colorado State University on Wednesday announced it will investigate allegations that football coaches told players to not report COVID-19 symptoms and that they've threatened to reduce players' playing time if they quarantine with the virus.

The Coloradoan newspaper in Fort Collins first reported the allegations Tuesday, citing football players and members of the athletic department who spoke on the condition of anonymity.

CSU president Joyce McConnell announced the investigation into the allegations in a letter to the university on Wednesday morning.

"I tell you all now that nothing is more important to me or to CSU than the health and well-being of our students," McConnell wrote. "Nothing. They are our purpose and our responsibility, each and every one of them, whatever sport they play or major they declare."

McConnell said the investigation "will move quickly, and I will transparently share the outcome with all of you."

One department staffer told the Coloradoan that administrators protect coaches over players, treating players "more like cattle than student-athletes."

The newspaper's report detailed several allegations, which also included that CSU is altering contact tracing reports so players can continue practicing and that coaches, including newly-hired head coach Steve Addazio, do not wear face coverings during team activities.

"If we learn that there are any employees of CSU Athletics who do not share Colorado State University’s commitment to student health and well-being above all else, we will address the issue immediately," McConnell said.

CSU players on Wednesday disputed the allegations against the program.

Patchan said Addazio yells at players to stay socially distant and wear their masks during practice.

"Nobody really knows kind of where those claims and complaints were coming from, because everyone that I talked to and have talked to feels like the Colorado State staff has been doing a great job," defensive lineman Toby McBride said. "The claim that there was playing time being threatened — I haven’t heard, nobody has heard that. I even checked with players on the team like, 'yo was that said during a meeting that I wasn’t in?'"

McConnell wrote Wednesday that the CSU football team experienced a COVID-19 outbreak in July and that football activities were shut down.

The NCAA governing body on Wednesday announced it will establish a phone number and email for players and their families to report COVID-19 safety failures.