CSU Police: Report of assault was not true 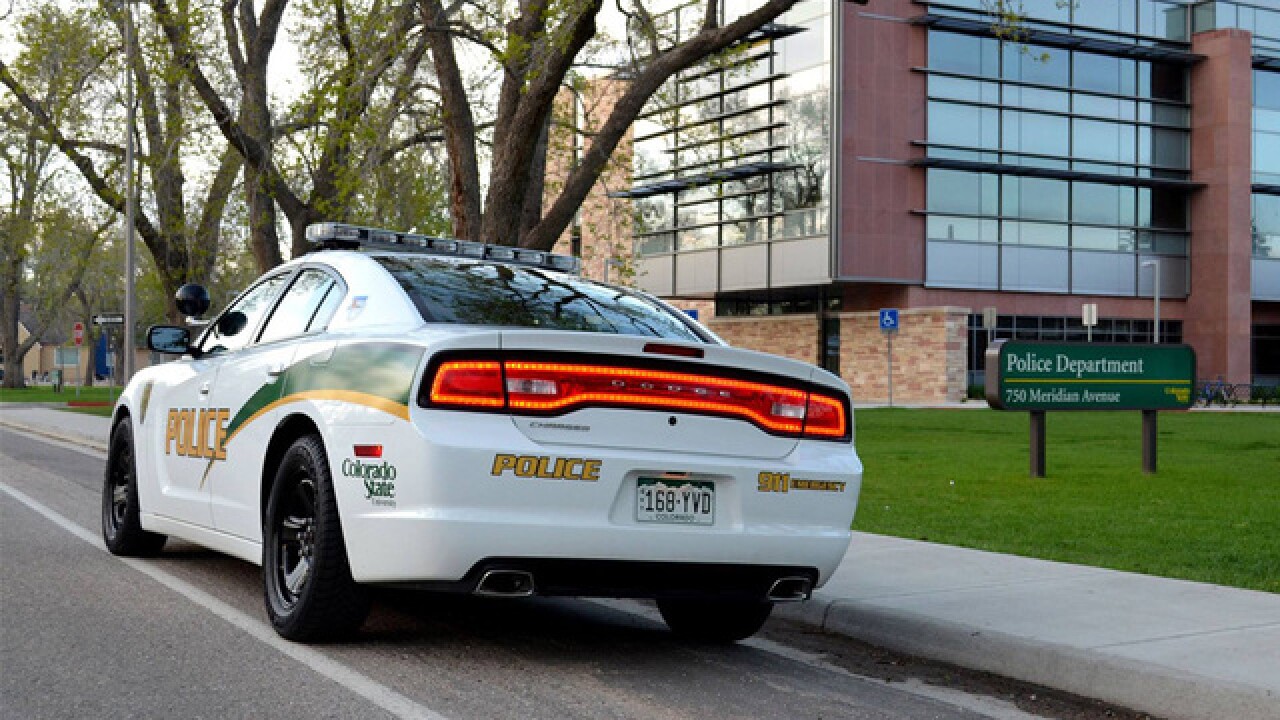 An assault reported on Colorado State University’s campus was a fake, according to the school’s police department.

The report was made on March 28.

Police say they determined some of the information the alleged victim gave them was not factual.

She told investigators a man assaulted her, and she may have even left marks on his face while trying to defend herself.

CSU Police say no assault ever happened at that location.

No word if any charges will be filed for a false report.