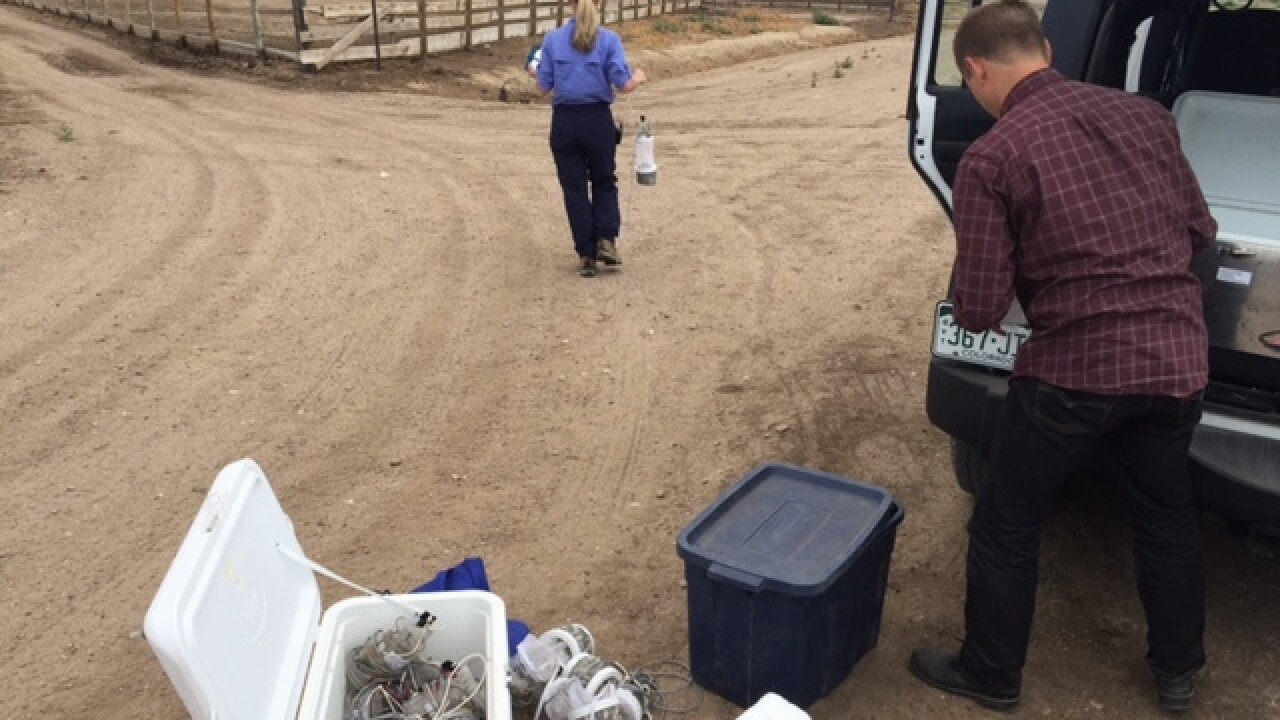 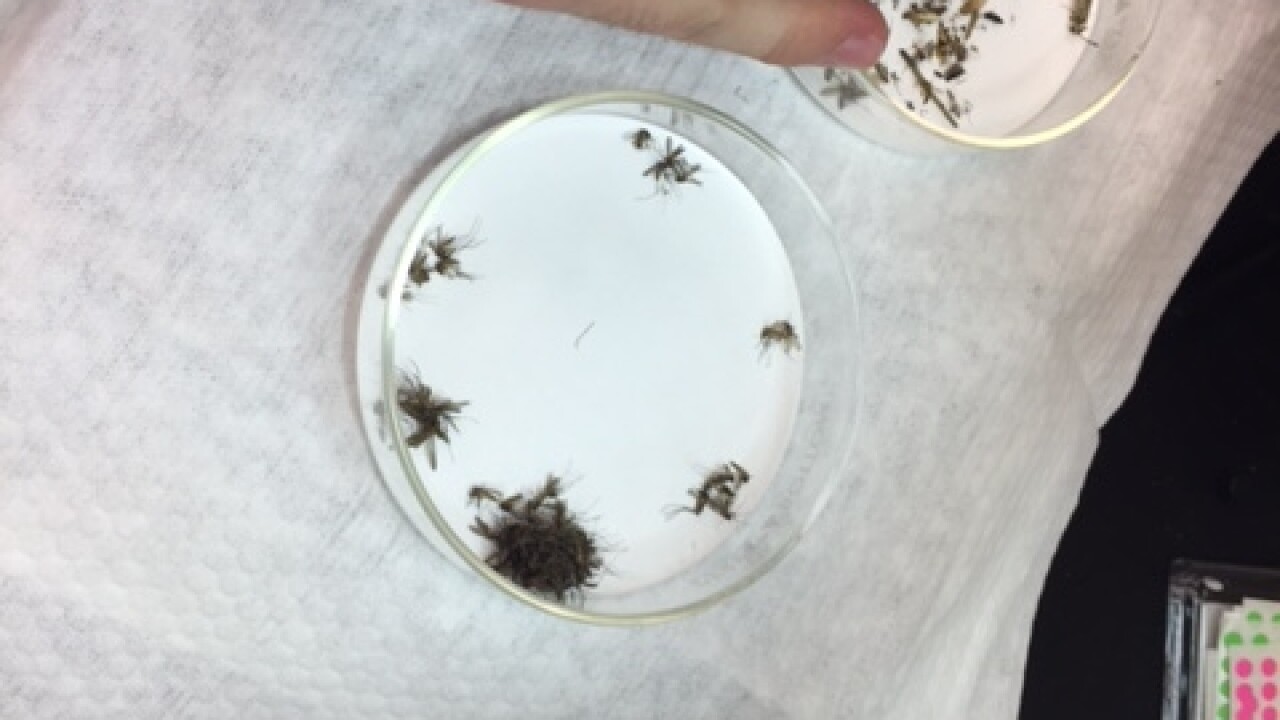 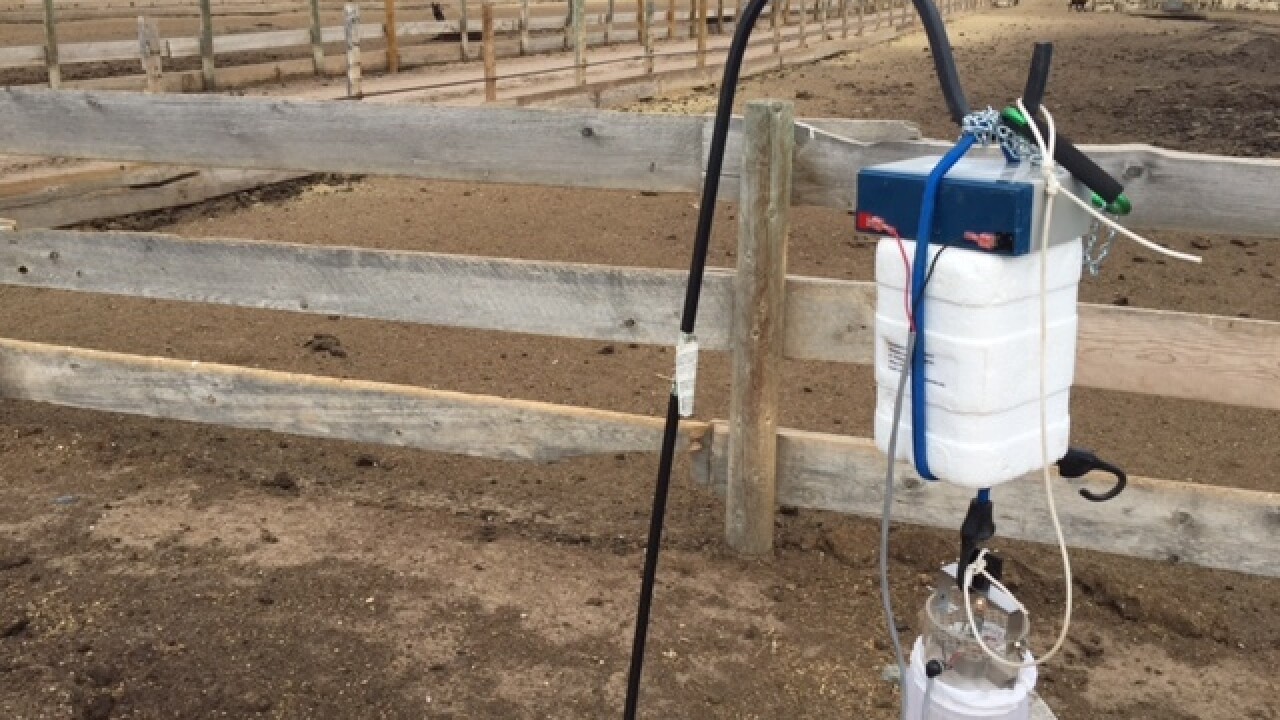 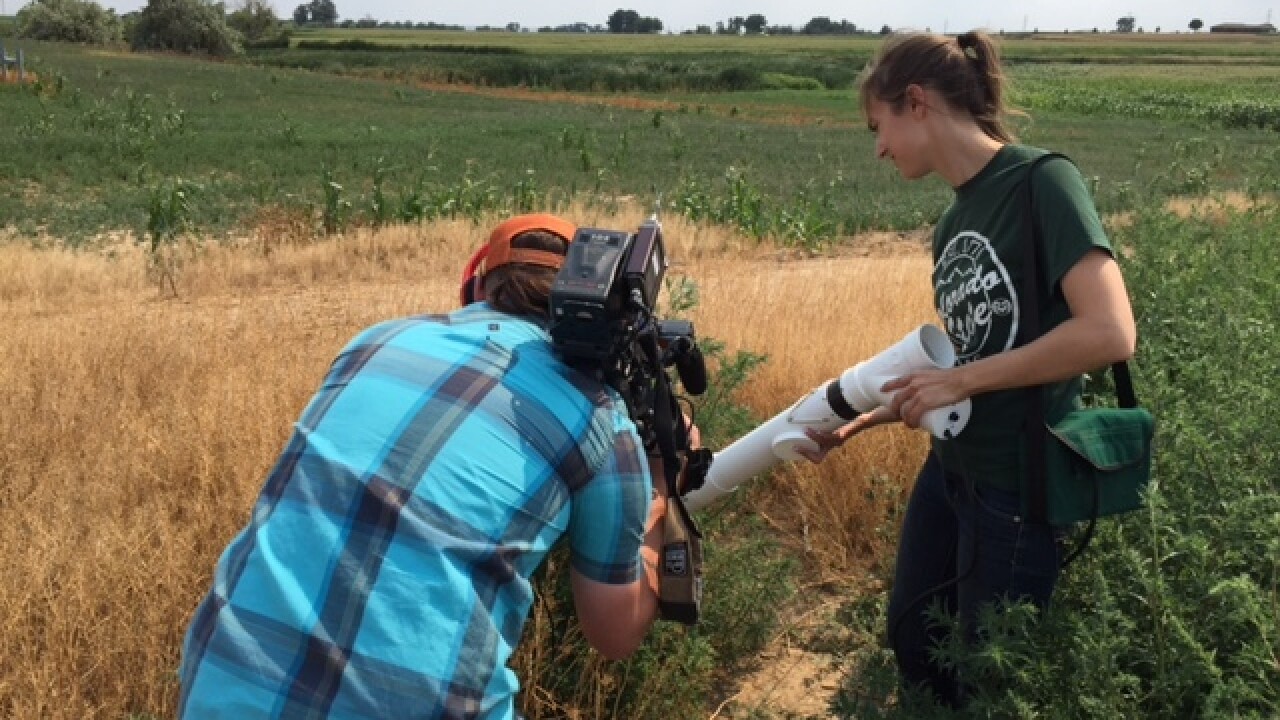 FORT COLLINS, Colo. - You're all familiar with West Nile and Zika viruses. Now, some leading researchers at Colorado State University are advising of a new health threat: Rift Valley Fever.

Proactive measures are already well-underway to combat the looming danger.

“It causes severe disease in people as well as livestock,” said Rebekah Kading, assistant professor in the department of microbiology, immunology and pathology at Colorado State University. “It has a 10 to 20 percent mortality rate in adult cattle, sheep and goats.”

Kading and her team have been working for months, setting out dozens of mosquito traps at feedlots like Double J Farms outside Ault, Colorado.

“We’re trying to be prepared for what might be the next Zika virus," said Kading.

She’s betting the next outbreak will likely come from Rift Valley Fever which accounts for epidemics in Africa every decade or so.

“It's at the top of the list of possibilities," she said.

"It causes severe disease in people as well as livestock," Kading said.

Her team also uses what they call an ‘insect-a-zooka’ to vacuum up engorged mosquitoes.

“Looking at the large feedlots that we have here in the United States, (feed yards) could serve as potentially really big virus amplification sources," she said.

The mosquito specimens from the feedlots are taken to a lab at Colorado State University's foothills campus, separated and tested.

"We're trying to gather important information ahead of time versus after the fact when we're scrambling that there's been an outbreak," Kading said. "You have to know your enemy. What are the weak points in its life-cycle that we can target?"