Colorado GOP starts unity tour to back Glenn for Senate 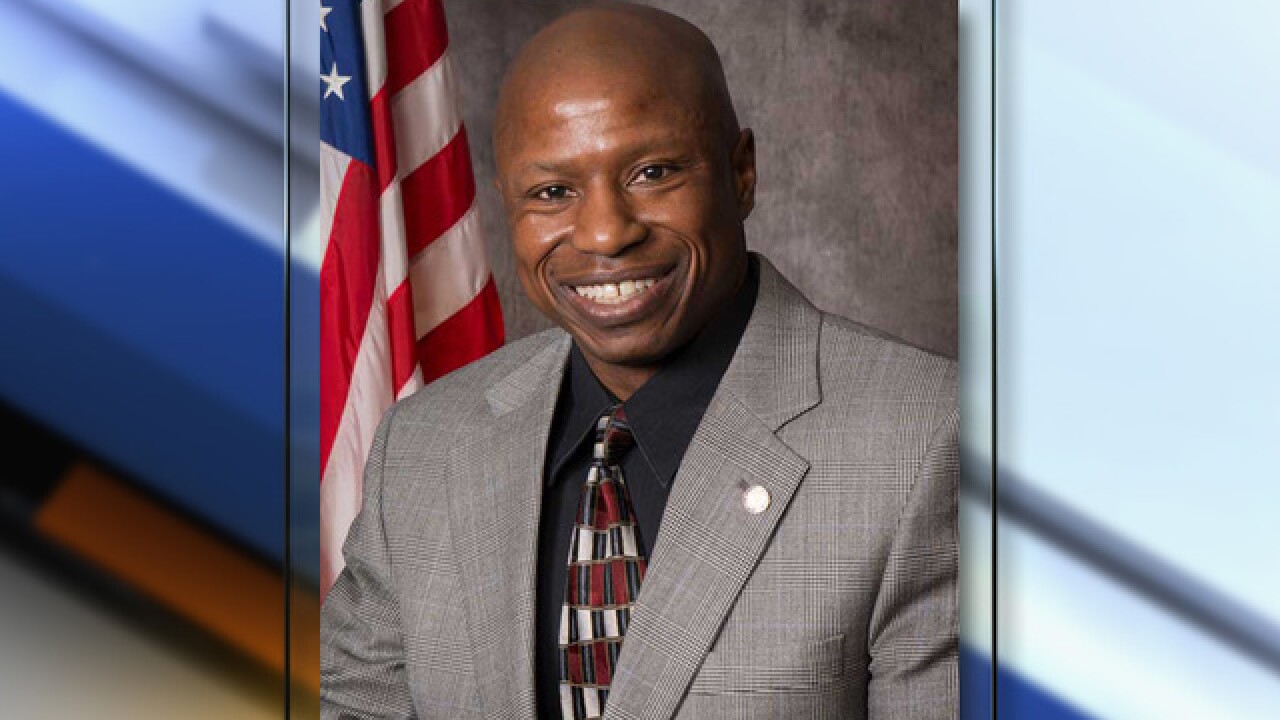 U.S. Sen. Cory Gardner and the chairman of the state GOP are among the politicians touring Colorado Saturday on what they're calling a "Unity Tour" to promote Glenn. Glenn was nominated last month to challenge Democratic Sen. Michael Bennet.

The campaign starts in Fort Collins Saturday before heading to the Denver suburbs and then south to Colorado Springs and pueblo.

The Front Range tour includes one of the Republicans who Glenn beat in the primary, former Colorado State Athletic Director Jack Graham.