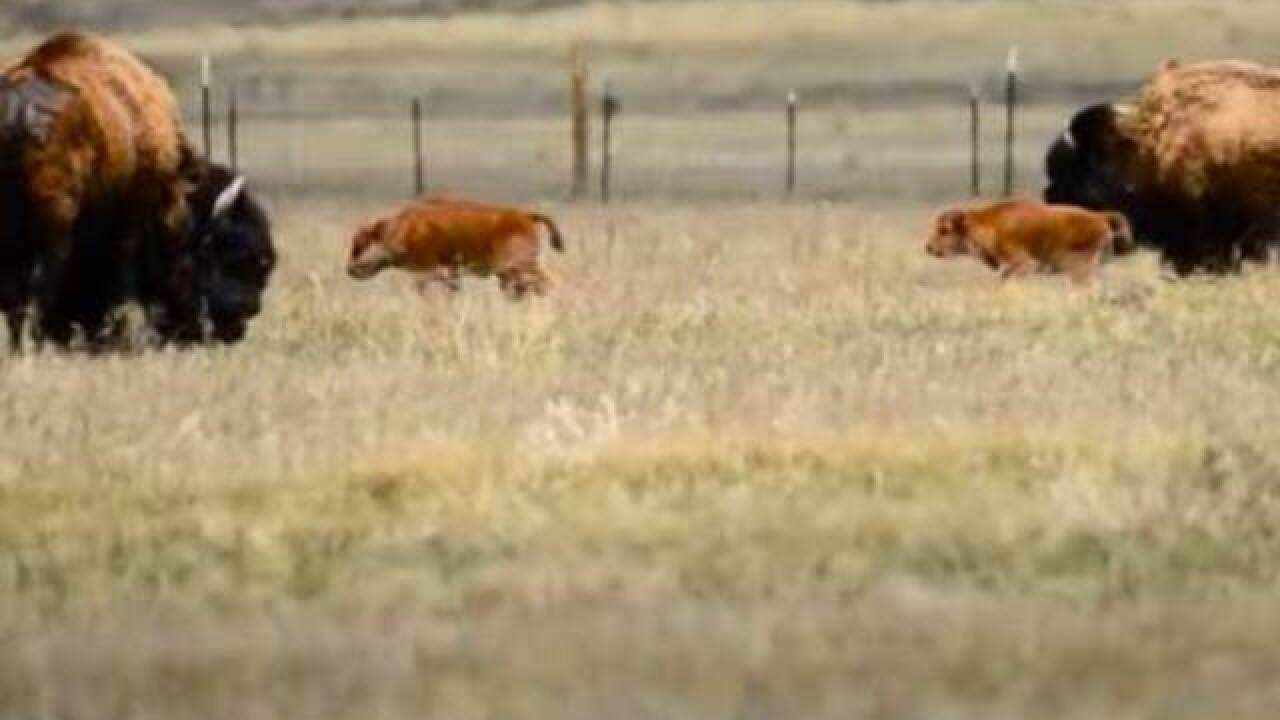 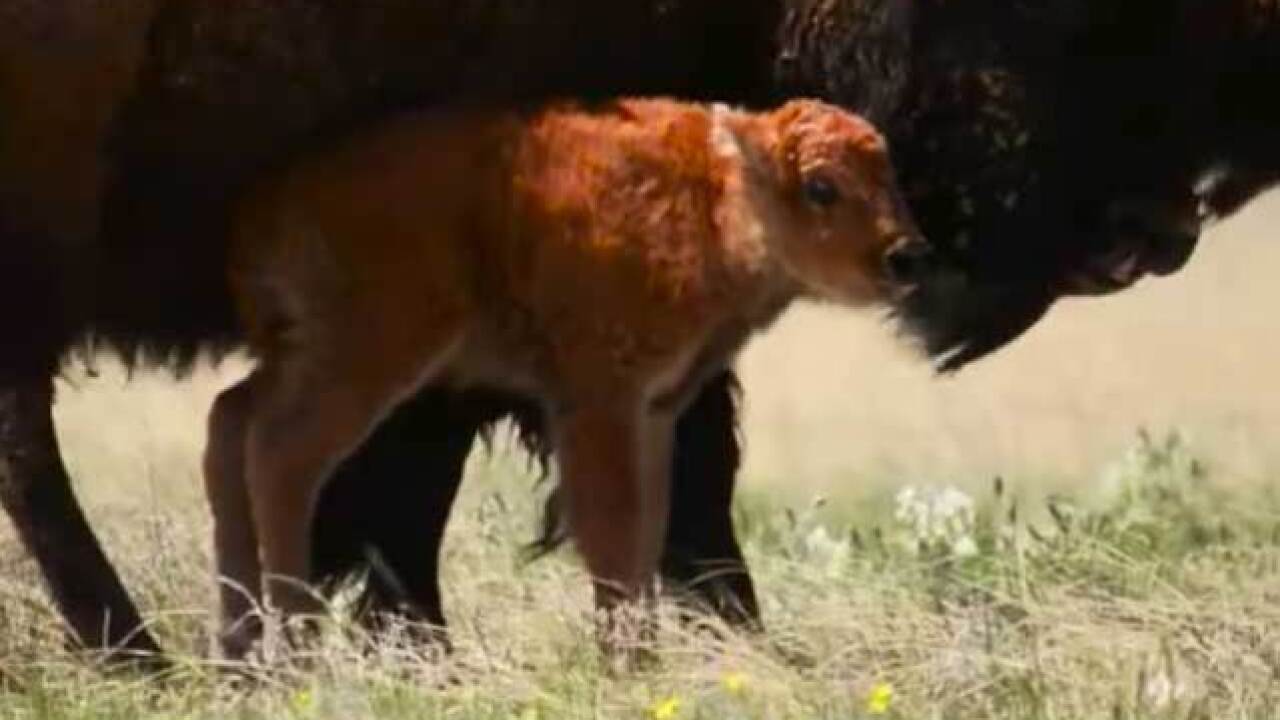 The Coloradoan reports that the calves were born May 6 and May 10, bookending President Barack Obama's signature on the National Bison Legacy Act last Monday.

According to Colorado State University, the calves are the first America bison born on the public lands owned by Fort Collins and Larimer County in 150 years. They are part of the Laramie Foothills Bison Conservation herd, which was released near the Colorado-Wyoming border in November 2015.

The calves are the product of natural breeding and fathered by genetically pure bison owned by the U.S. Department of Agriculture.