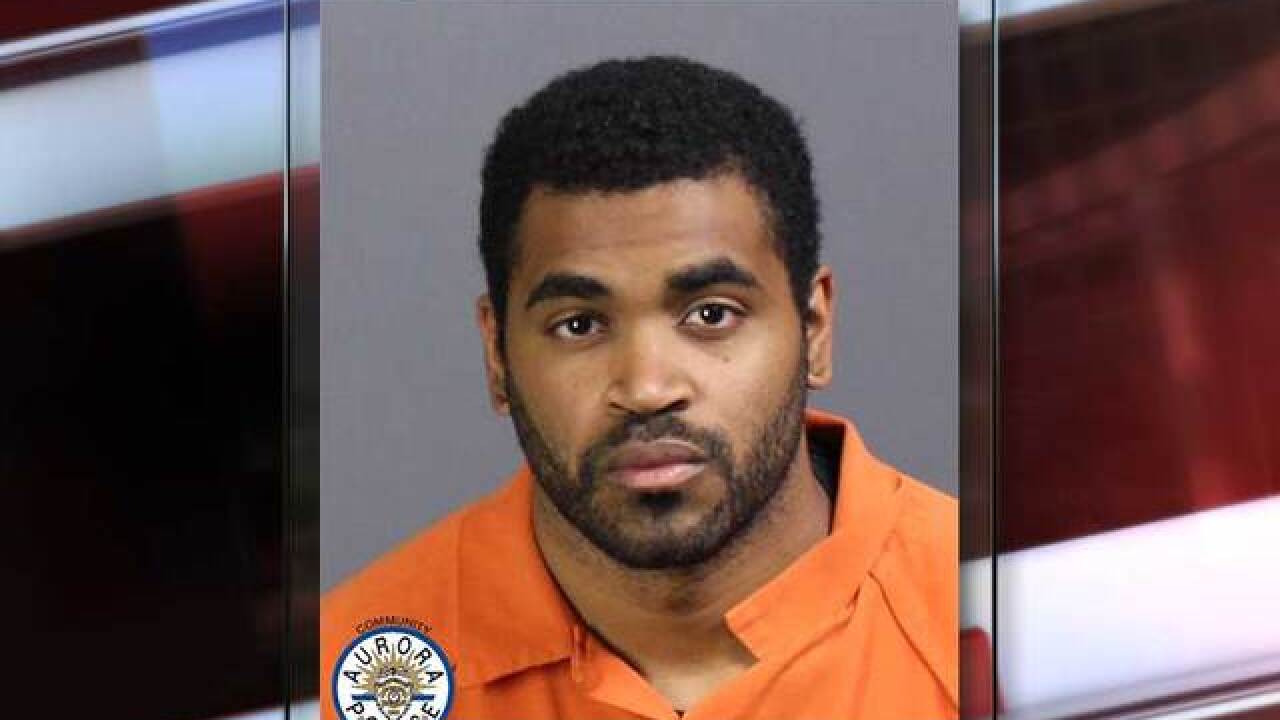 FORT COLLINS, Colo. -- A babysitter has been arrested on suspicion of attempted murder, police said.

Caleb Collins, 24, called police on June 30 and said he accidentally dropped a seven-month-old child he was babysitting, police said.

The baby was hospitalized with severe head trauma, investigators said.

"Detectives were able to determine that the child’s injuries were the result of forceful handling, not an accidental drop," Fort Collins police said in a statement sent to Denver7.

Collins was arrested Tuesday on suspicion of attempted first degree murder on a child under 12 years of age and child abuse resulting in serious bodily injury.