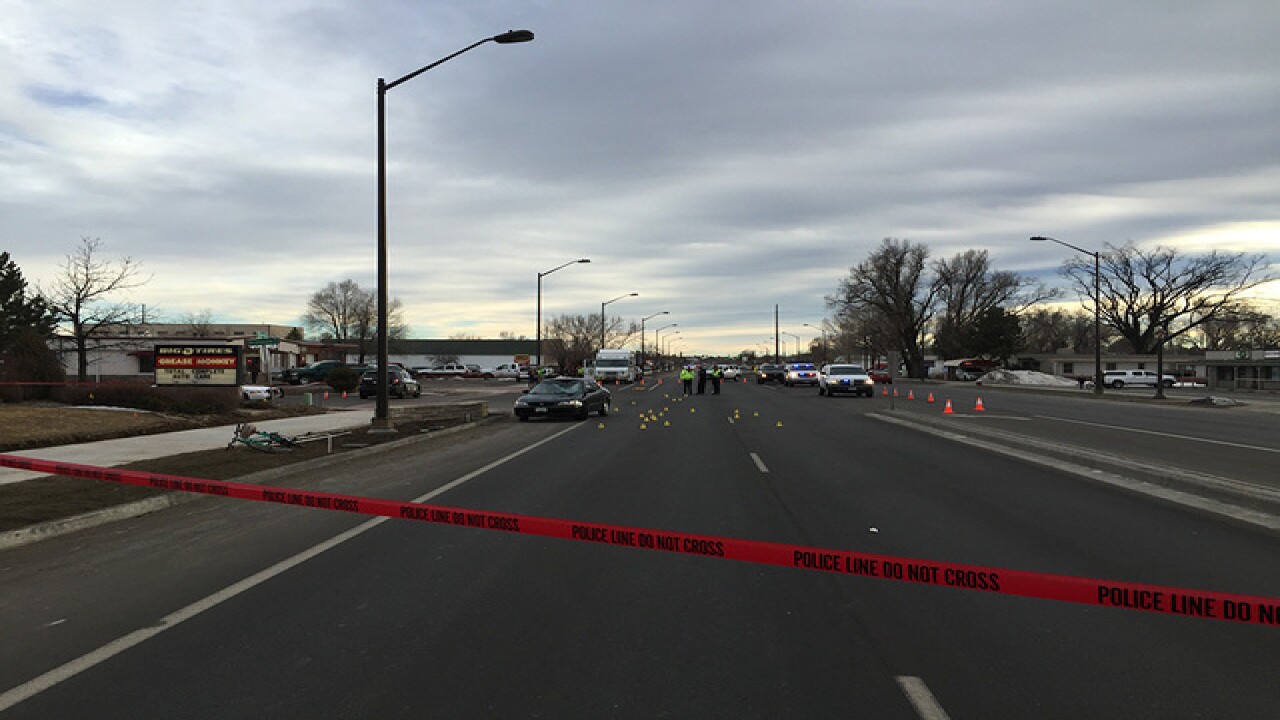 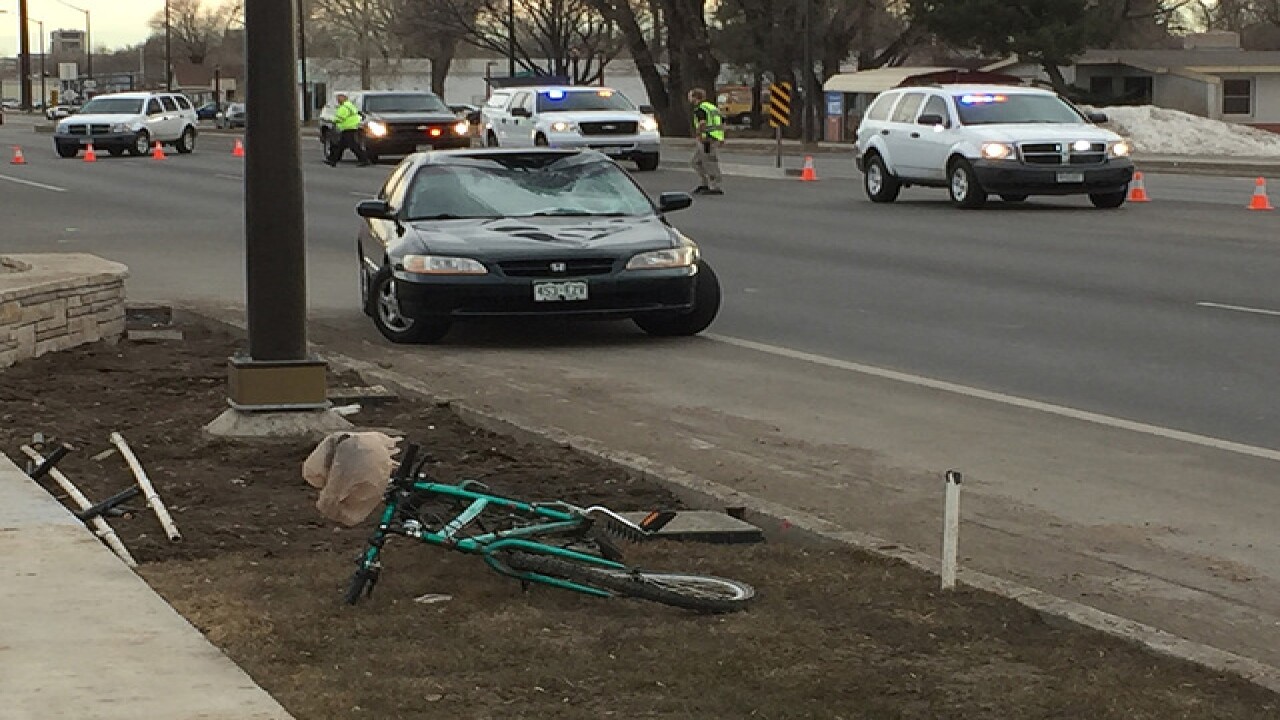 A 53-year-old cyclist was seriously injured Friday afternoon, after she was struck by a vehicle in north Fort Collins, according to a police spokesperson.

The crash happened at around 2:45 p.m. in the area of College Avenue and Bristlecone Drive.

Duran was taken to Medical Center of the Rockies for treatment of serious injuries. The driver of the Honda did not sustain injury.

College Avenue was closed between Conifer and Bristlecone for approximately 4 hours while investigators processed the scene. The investigation is continuing.

Anyone with information about the collision, who has not already given a statement to police, is asked to contact Officer Tim Brennan at (970) 416-2229.