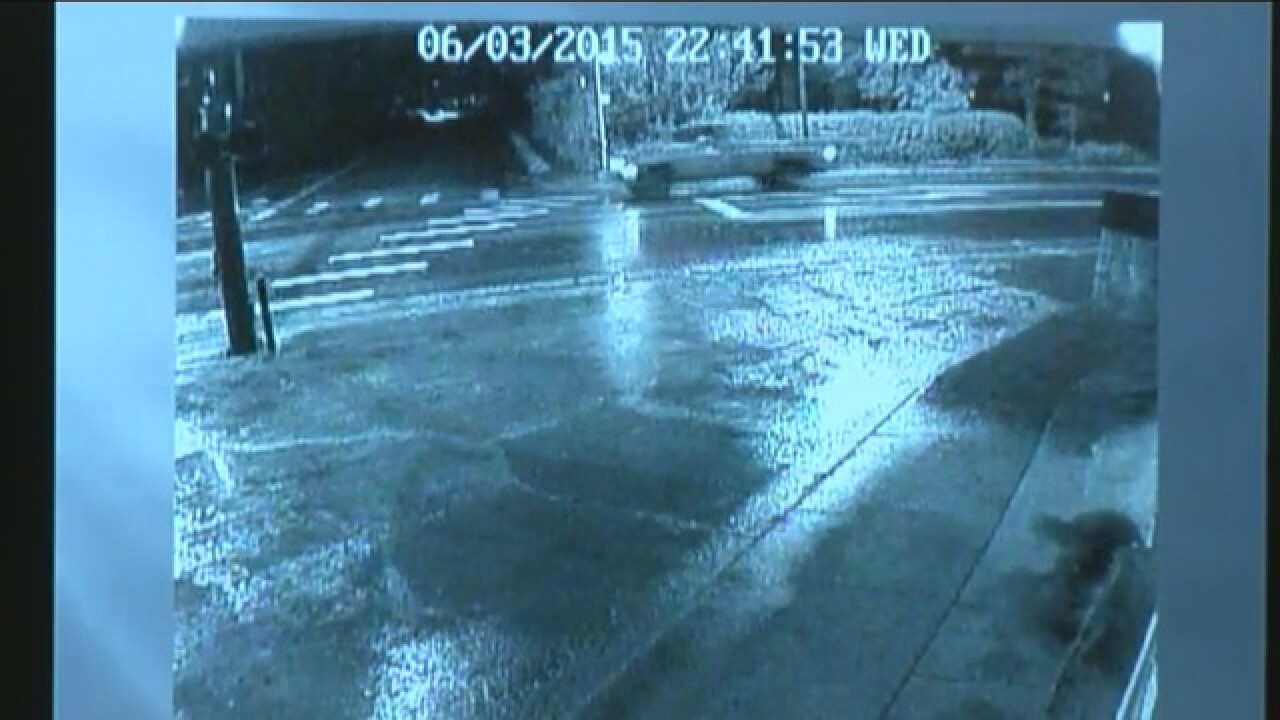 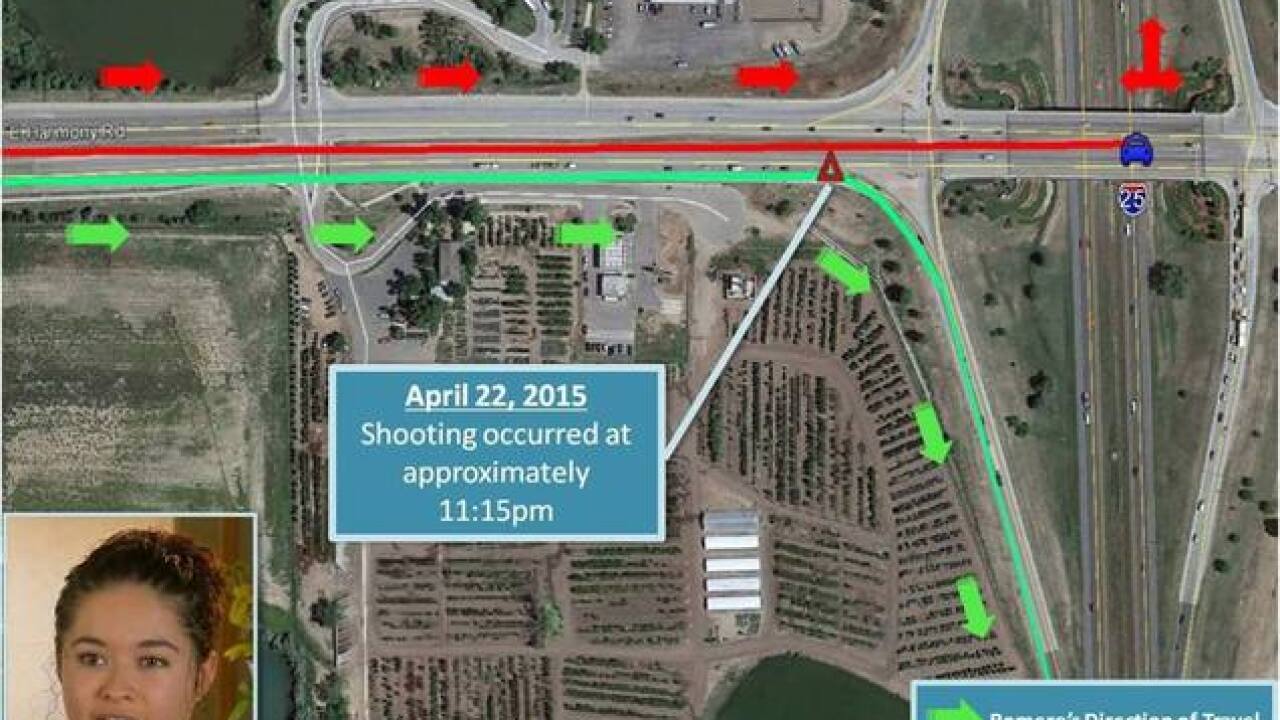 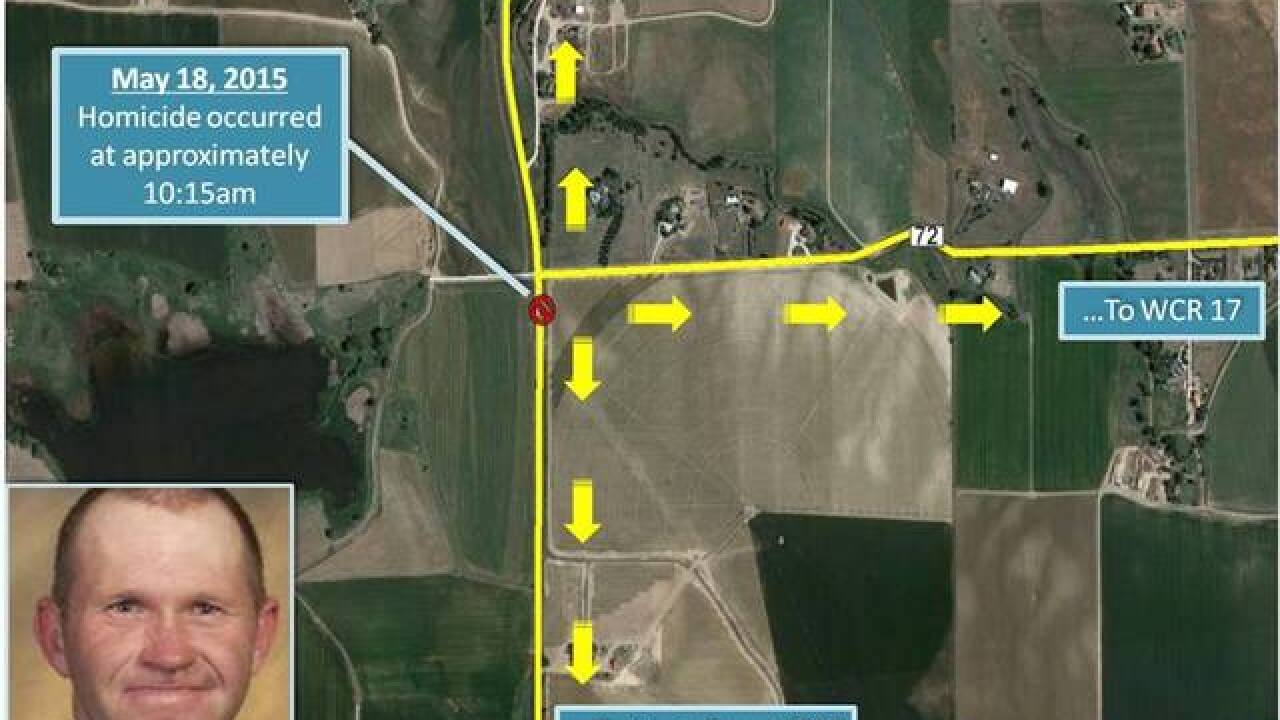 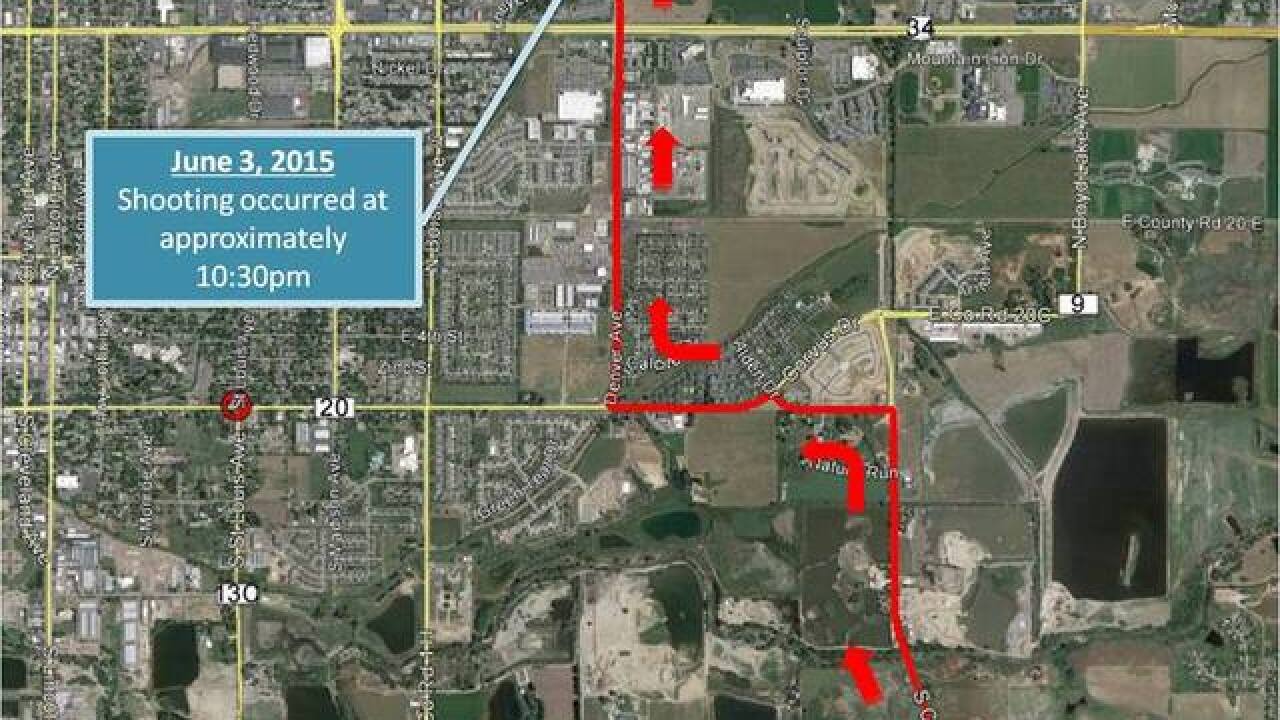 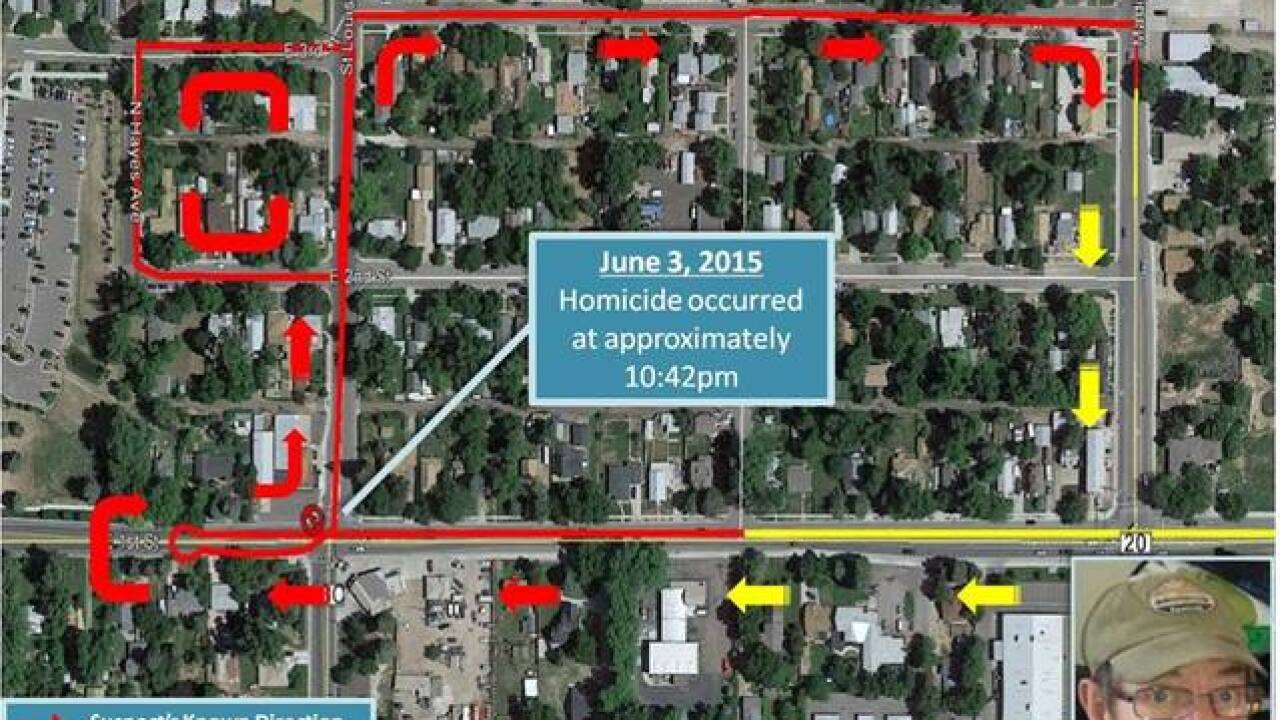 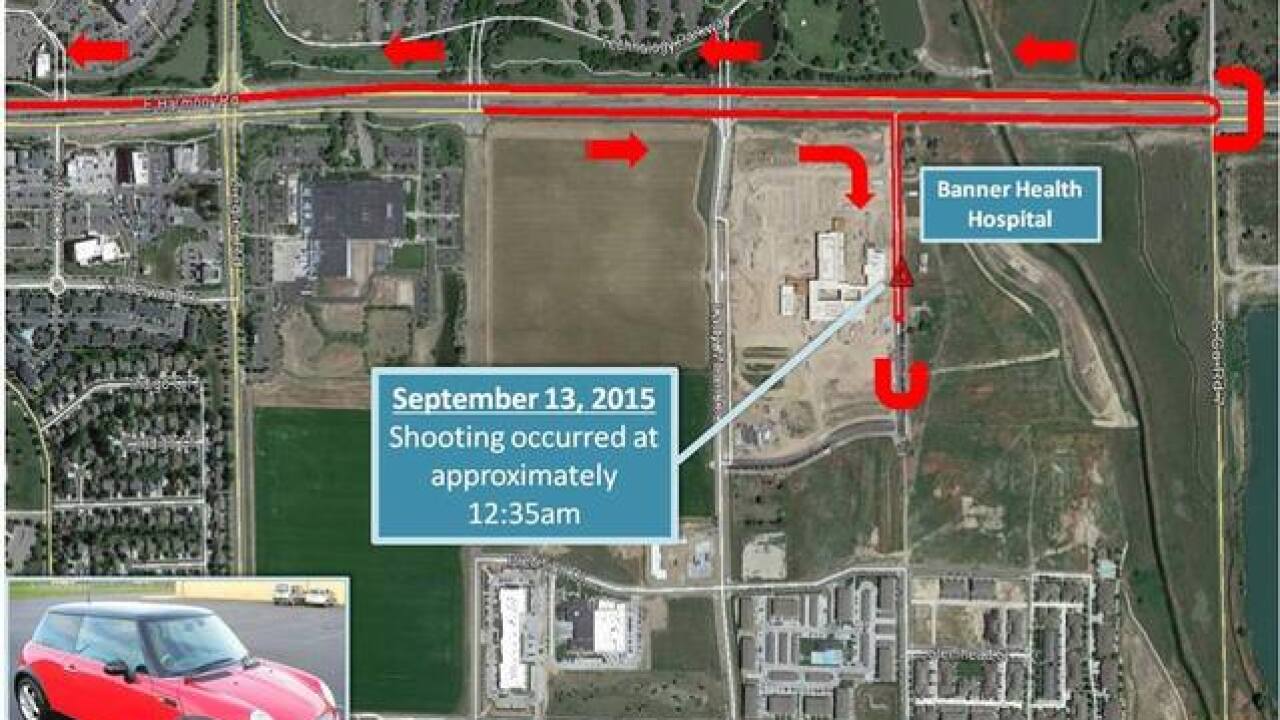 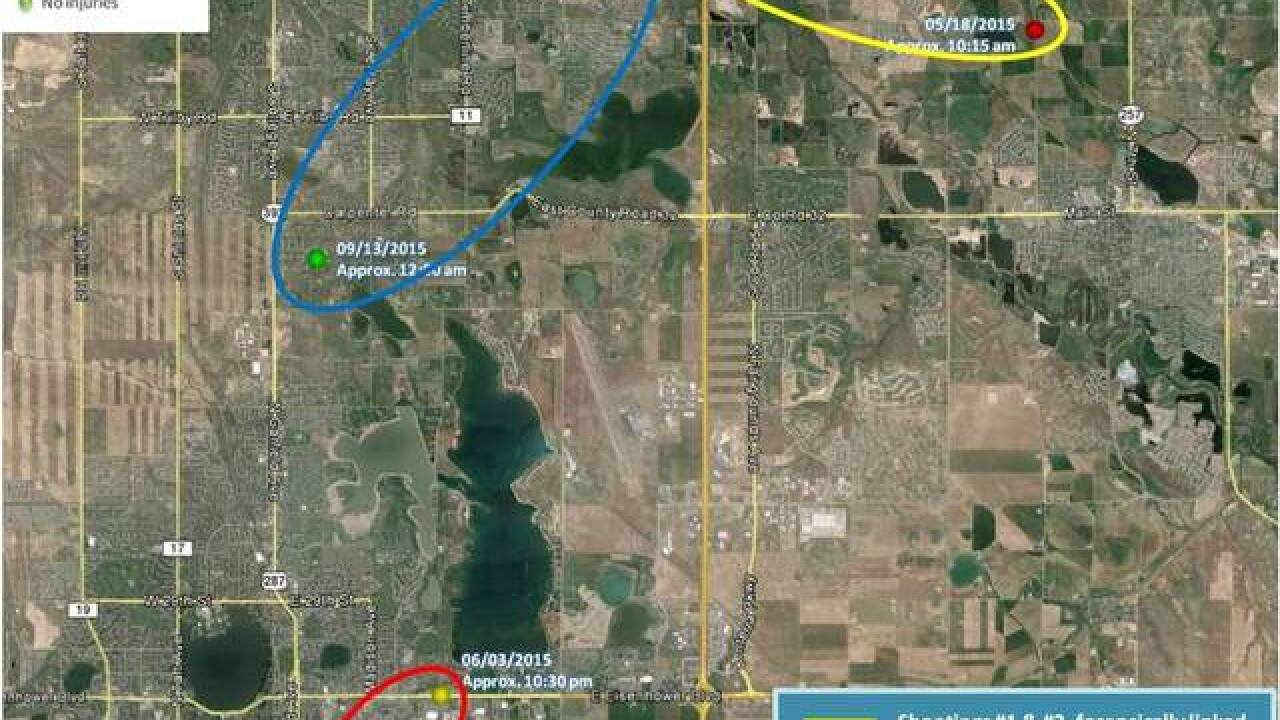 Authorities are now saying three pairs of the shootings in Northern Colorado last year are linked.

There were several shootings that targeted drivers, a cyclist, a pedestrian and even a medical center and a school. Two people were killed, one woman was seriously injured.

"I can say with a high degree of confidence that these were intentional acts and not accidental," Larimer County Sheriff's Office Captain Bob Coleman said during an update Tuesday from the Northern Colorado Shooting Task Force.

The linked cases are:

Windsor Police Chief John Michaels had previously said the first two shootings (Romero and Jacoby) were linked. Sources last year confirmed to Denver7 that there is a ballistics link between the two shootings.

Larimer County Sheriff's Office spokesman David Moore previously said that authorities believed the two shootings on June 3 were related to each other. That information was confirmed Tuesday.

"It is unsettling just knowing that this person could be walking around - that I could have possibly come in contact with this person that kind of makes me feel a little unnerved," Romero said.

"Do you believe they'll ever find the person responsible?" Kovaleski asked Romero.

“After a year, I hope that they do, I'm not just not sure that they will just because of the nature of how it happened, nobody was around, there's not cameras on the lights where we were at so there's no way to know where this person escaped to," Romero answered. “It all happened so fast that I wasn't able to even get a license plate or even an accurate color of the vehicle."

Last year, the task force said it was looking for an orange pick-up truck in connection with the June 3 shootings. Specifically, a faded-orange 1970s model, full-size, single cab Chevrolet or GMC pickup truck. It has a full-size bed and might possibly be a 1973-1979 model GM pickup based on the round headlight shape.

Authorities are still looking for that vehicle. Tuesday, officials said they've expanded the model years to 1973 to 1987, after a review of intelligence in the case and witness interviews. They also released video of that suspect vehicle for the first time. When questioned about the video, authorities said they've had it for months, but it's just been enhanced.

Task Force officials said their funding has been extended for another six months and they will continue to investigate as long as tips are coming in and there are leads to follow.

The Task Force has received more than 5,100 tips. They've conducted more than 1,000 interviews to date, according to Moore.

Moore said 12 persons of interest have been cleared in the investigation.

There were also several incidents of vehicle windows shattering on I-25 in Northern Colorado in 2015.

"None of the reports of shattered, or broken windows, have been linked to shootings under investigation by the Task Force," Moore said.

The Federal Bureau of Investigation's $50,000 reward is still available. It is for information leading to the arrest, prosecution, and conviction of the individual(s) responsible for the four original shootings.

If you have information regarding the shootings, call the Tip Line at 970-498-5595 or email  taskforce@larimer.org.