Suspect caught after taking SUV with kids inside 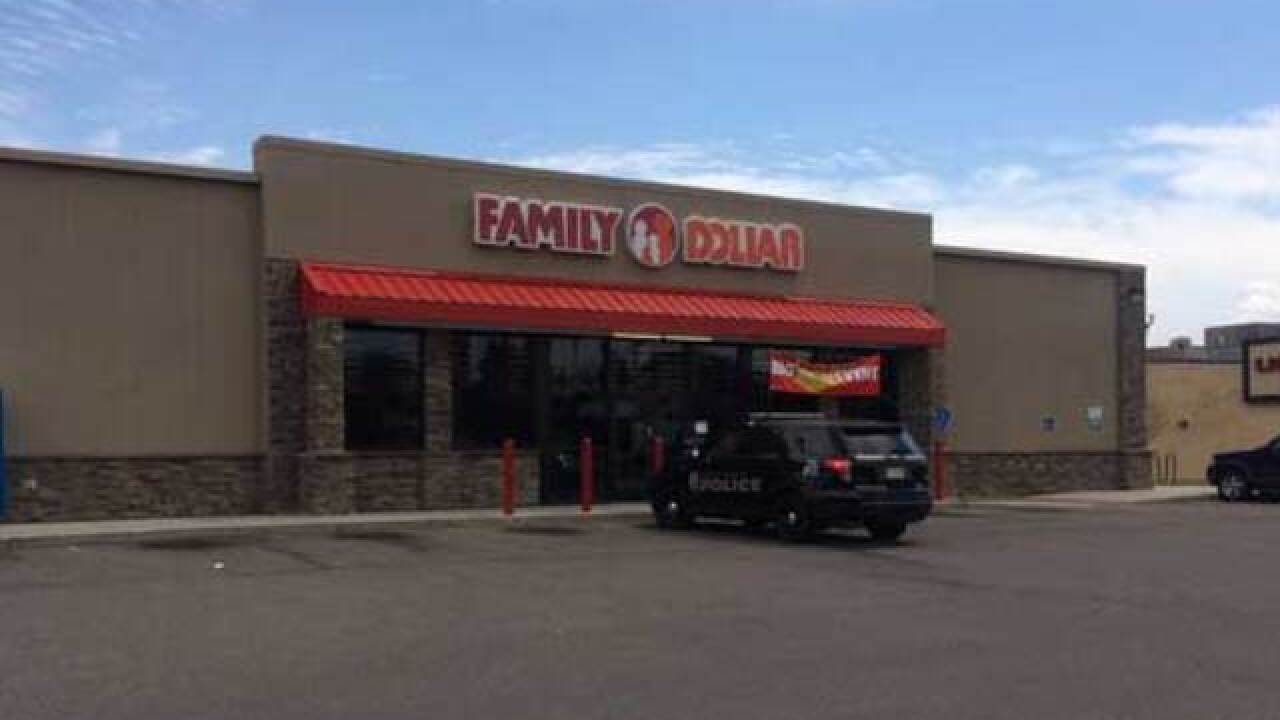 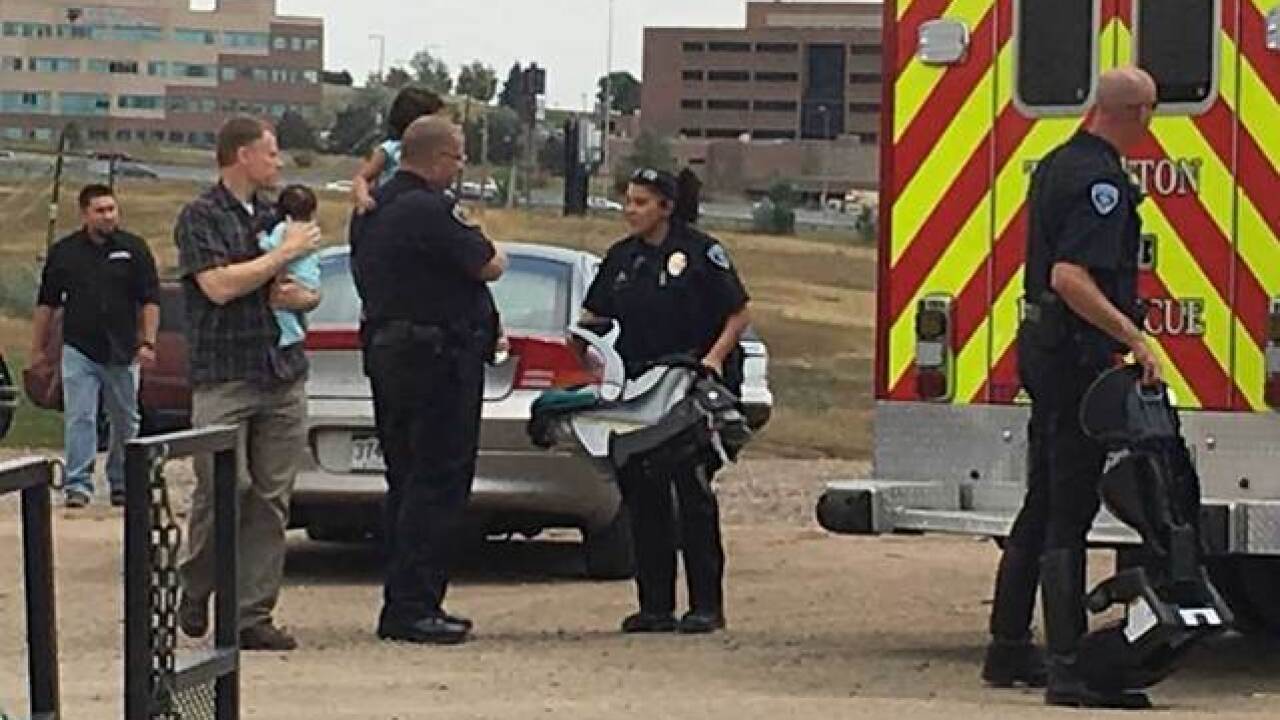 FEDERAL HEIGHTS, Colo. -- Police have arrested a suspect accused of stealing an SUV with children inside.

The theft happened just around noon at the Family Dollar store on Federal Boulevard at 94th Avenue.

Police told Denver7 the mother left her 3-month-old child and 3-year-old child in the vehicle.

The SUV was found less than two miles away at 92nd Avenue/Thornton Parkway and Huron Street.

The suspect tried to run, but was caught by a K9.

Police told Denver7 the kids were found safe, but were taken to the hospital to be checked out.

Here are the 2 kids rescued after man stole the SUV they were in. https://t.co/4O8mtQSwS2 Photo from Samuel Huggard pic.twitter.com/9Yqjxw8qjk

#NEW: photo of parents as they're reunited with kids. Photo: Samuel Huggard pic.twitter.com/b3Xb19Khcs