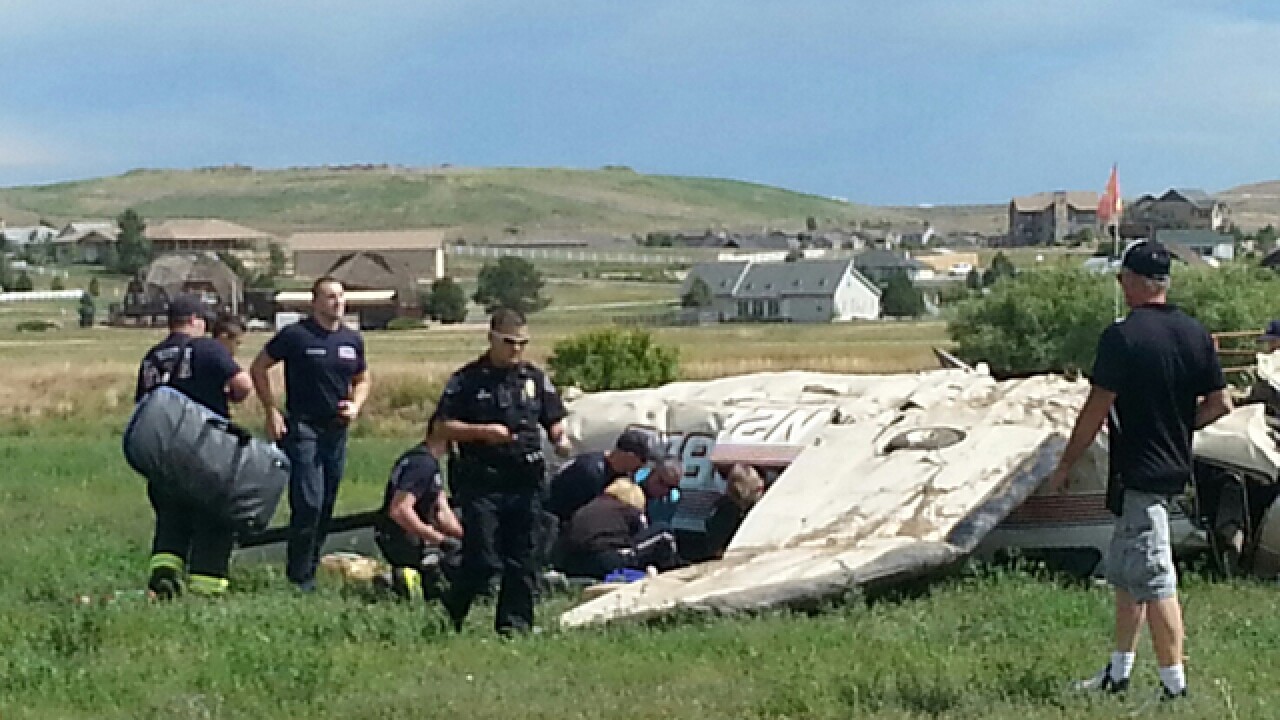 Investigators with the National Transportation Safety Board say 67-year-old Oliver Frascona failed to maintain airspeed and exceeded his aircraft's critical angle of attack, causing the Piper PA 46 Malibu to stall. The NTSB also concluded that his decision to land on a runway with another plane taking off in the opposing direction contributed to the crash.