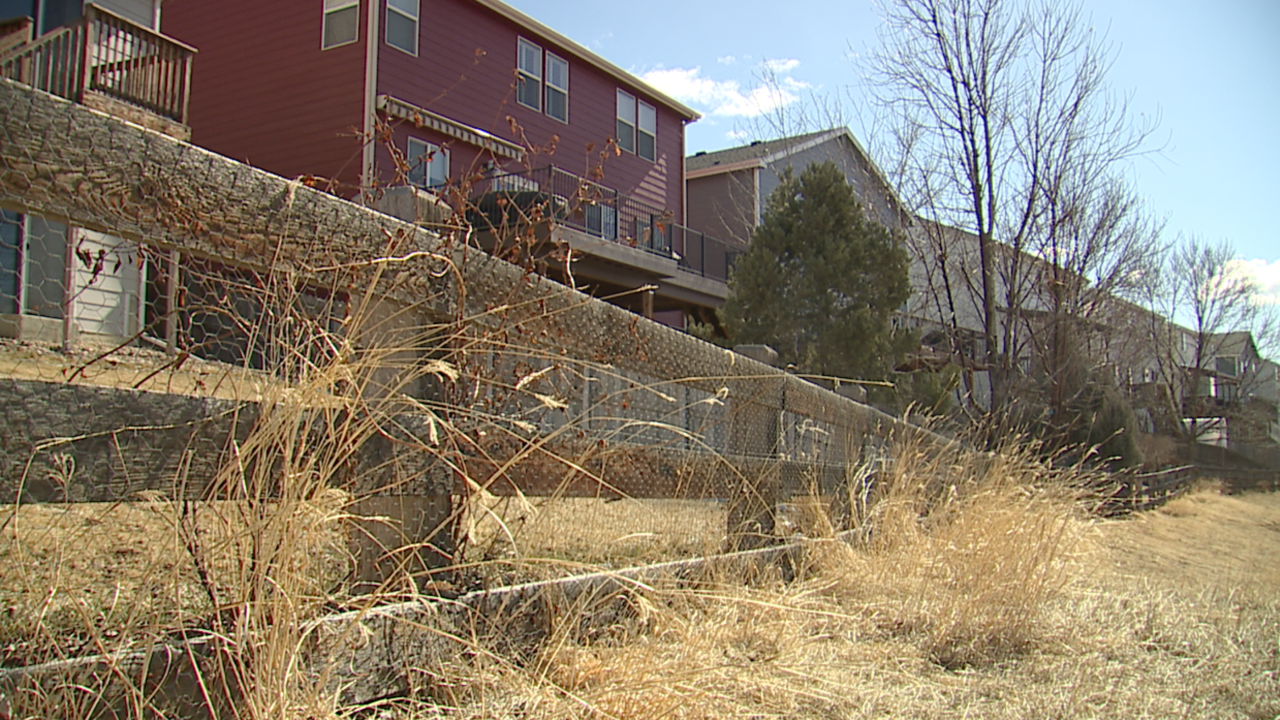 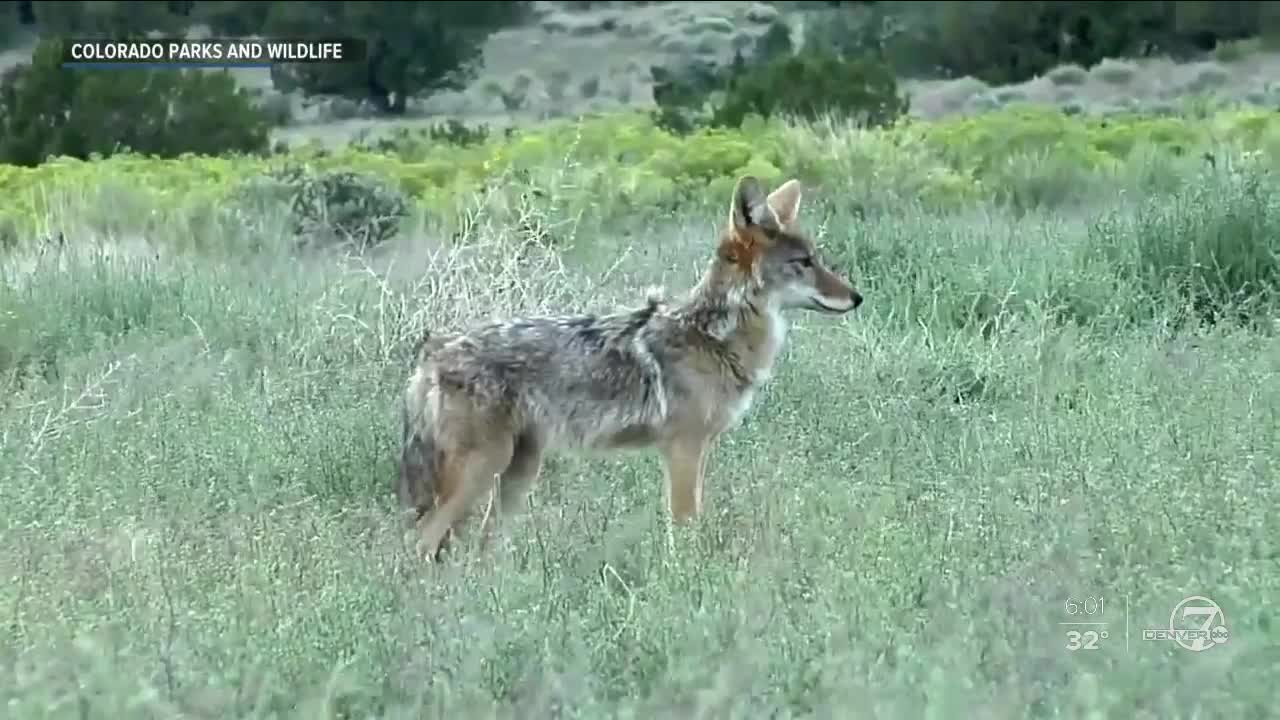 ERIE, Colo. — Darla Canales moved into the Grandview neighborhood in Erie a few years ago and recently got a new 6-month-old puppy, Halo.

But she said that after recent coyote attacks on pets in people's backyards, she is becoming more cautious about where and when she takes her dog out.

"Definitely scary because considering Halo is also a smaller dog, so it’s something in the back of our minds," said Canales. "Maybe a taller fence would help but also I would just keep the dogs in, especially when it’s getting darker out since it’s really hard to see."

"It’s a four-foot-tall split rail fence, we’ve put wiring up to keep rabbits out and keep your animal in, but coyotes can hop over six foot, so putting in a solid fence may be a little bit of a deterrent but they’re very smart," said Martz.

Colorado Parks and Wildlife said development near open spaces is a factor for increased coyote incidents. Martz said seeing coyotes around the neighborhood comes with the territory and people need to be cautious of their pets 24/7, even if they are just in the backyard.

"People really need to be aware of their animals, and these are members of your family and (it) especially hurts the little kids when their dog gets…it’s a life lesson but it’s not one you want to teach your kid very often," Martz said.

City officials say people can build a solid fence or wall no taller than four feet but the town must approve it beforehand.