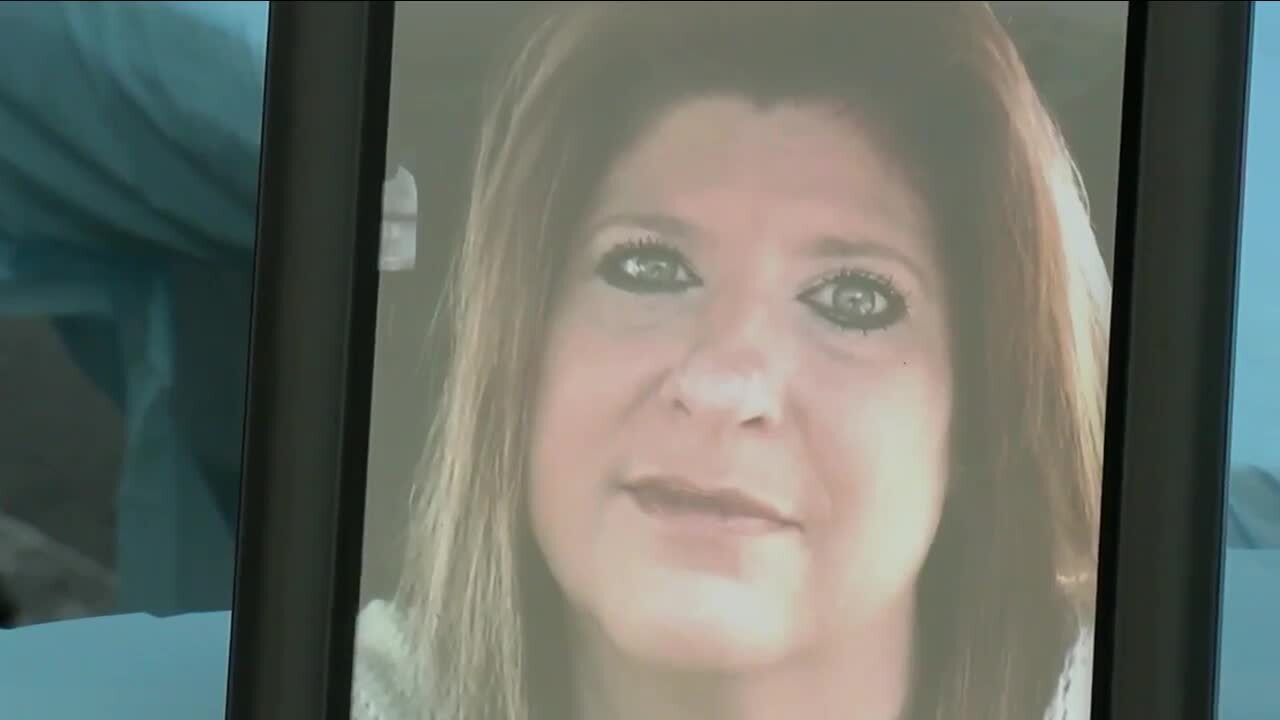 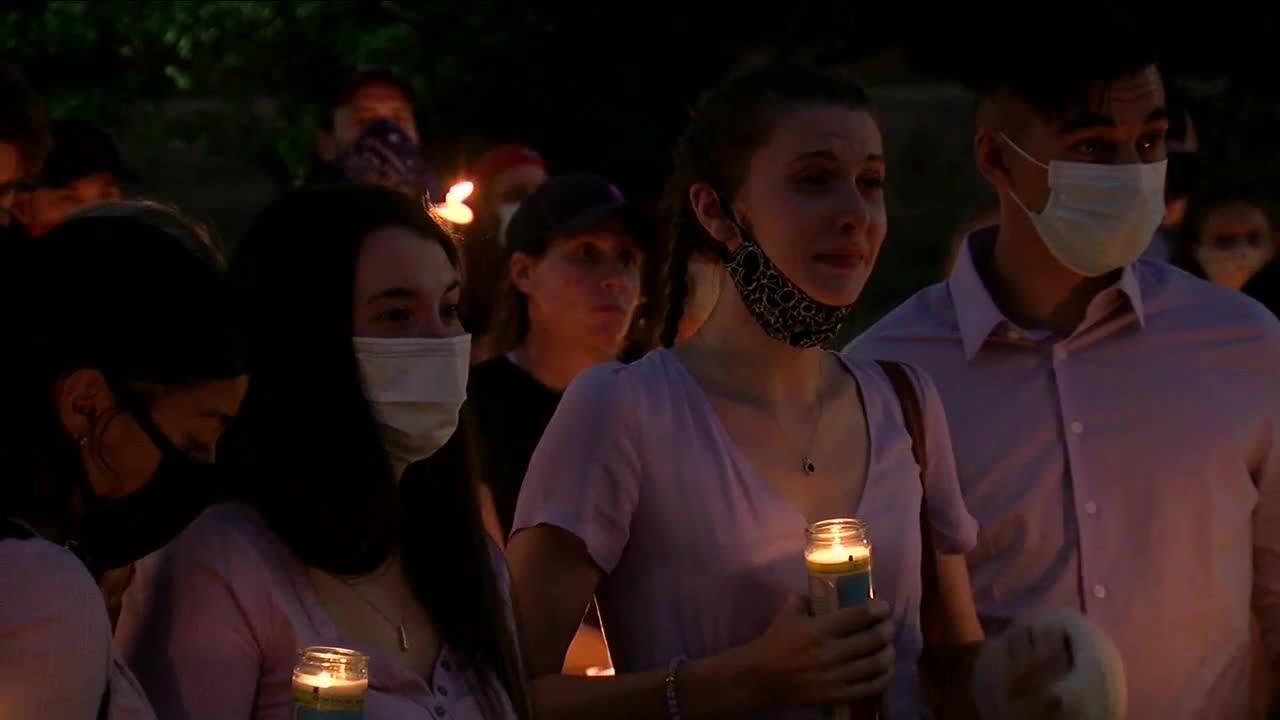 ERIE, Colo. — A community pulled together to comfort a Brighton family attacked by a man with a machete that left a woman dead.

Family and friends gathered outside The Rusty Melon for a candlelight vigil Friday to remember Bonnie Skinner, who worked at the restaurant as a kitchen manager.

Many shared memories of Skinner, who grew up in the kitchen and loved to cook. The owner of the restaurant says she had a knack for getting the bacon just right, it’s why they nicknamed her, “Bonnie Bacon.”

“Every day she worked, she worked with the most love and dedication,” a woman said during the vigil.

On Tuesday night, just before 10 p.m., Skinner and her family were viciously attacked by Lonny McNair with a machete at their home in Brighton, according to a police.

McNair struck Bonnie’s husband, Vincent Skinner, with a machete in the back of the head, according to the affidavit. It goes on to say that Daniel Smeal, a friend that lived with the family, had several lacerations to the back and Paige Skinner, Bonnie’s daughter, suffered significant damage to a finger from the attack.

The affidavit details that Paige told police McNair struck her mom several times with the machete and a neighbor says she witnessed a man run over Bonnie twice with a vehicle. Tragically, Bonnie didn’t survive. She was pronounced dead outside her home.

“Her legacy will live not just through her children, but the rest of us at Melon; she changed us,” a woman said during the vigil.

A GoFundMe has been set up for the family to cover expenses.