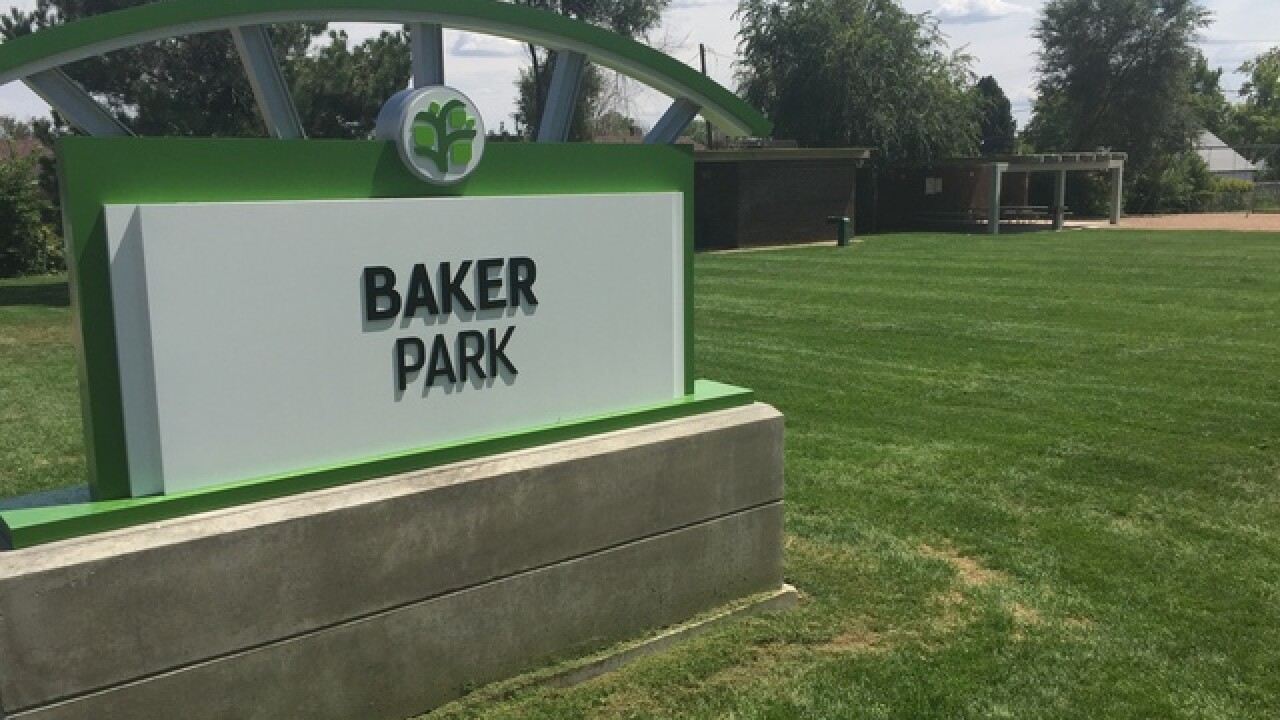 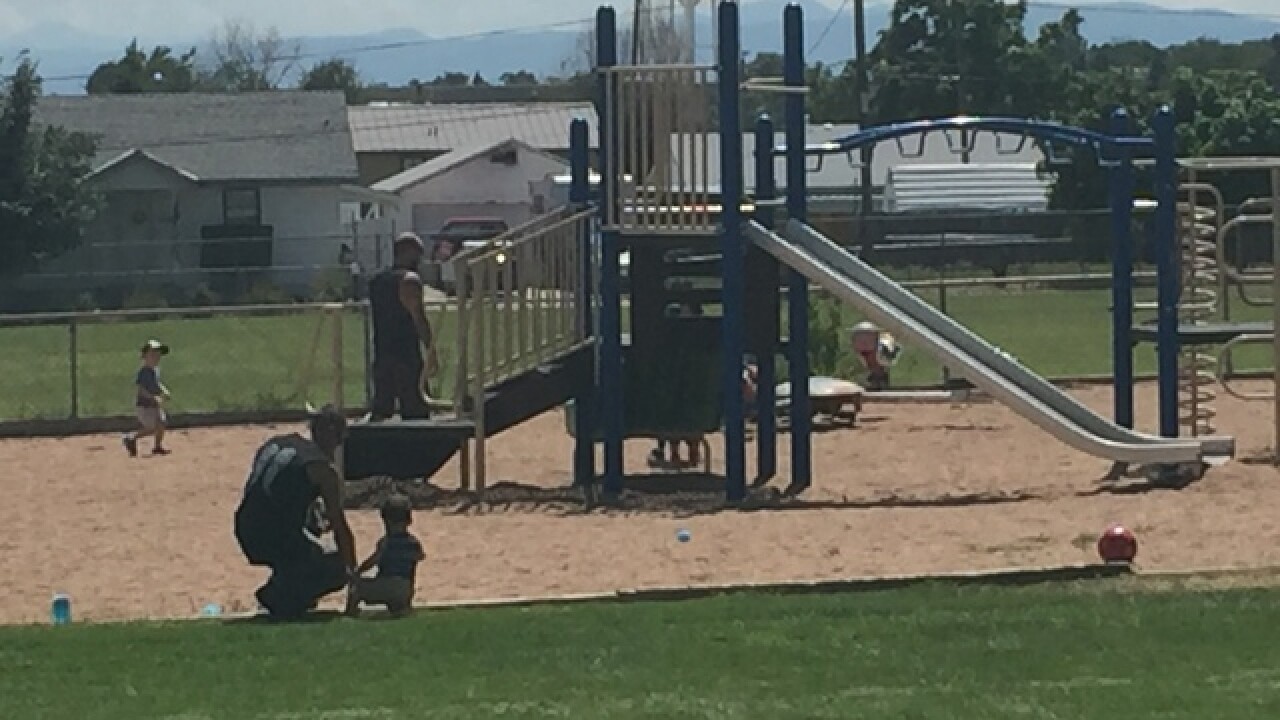 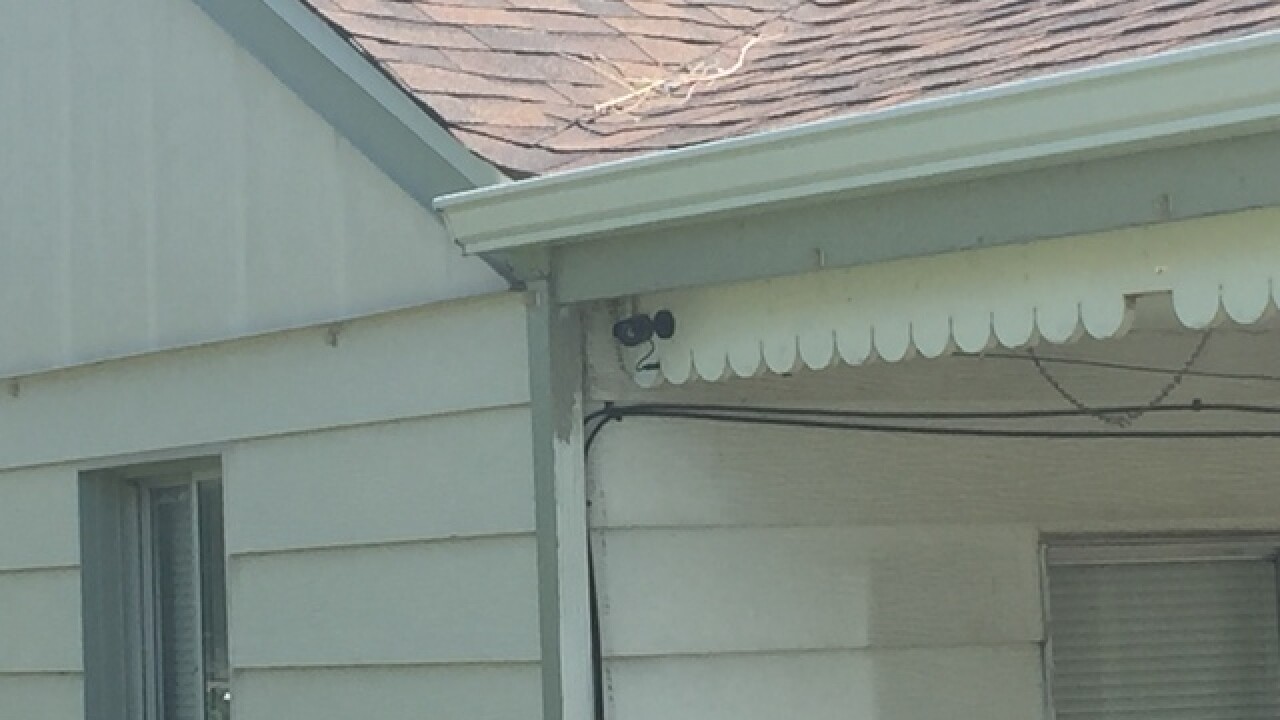 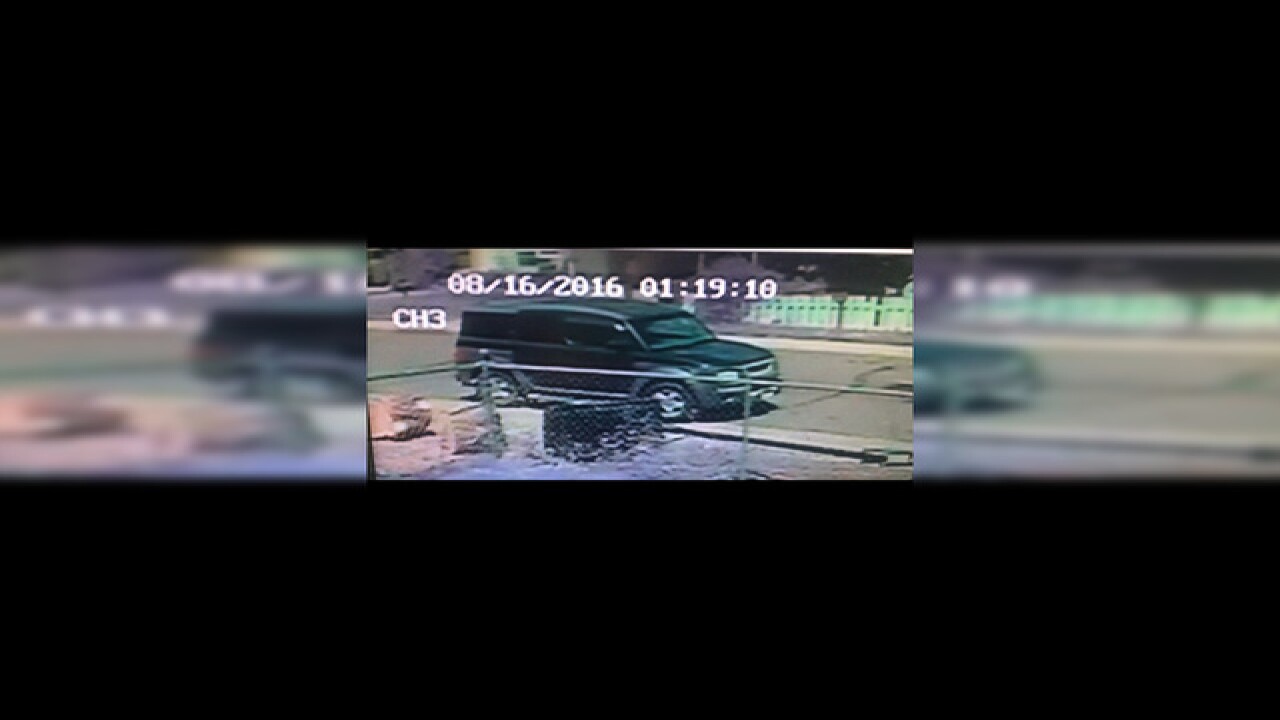 ENGLEWOOD, Colo. -- Those living in an Englewood neighborhood are growing more concerned about a man in a vehicle that has been talking to kids and has been seen staked outside of homes near Baker Park.

On Monday, children in the area reported a man driving up to them and saying vulgar things to them. Following the report, Chris Garcia checked his home surveillance video and he noticed the same man sitting outside of his house.

“I was wondering if he’s been keeping an eye on my kids and that’s why he was coming over to my house and sitting, gawking at the house,” said Garcia.  “I pray that no kids get abducted by this guy, I mean, it’s scary, scares me.”

Garcia found images of the man sitting in front of his house, which is next to Baker Park, staring at the house and writing things down while his children were home.

Garcia said he hopes someone can identify this man and catch him, before something tragic happens.

“It’s terrifying, these kids come out here to play and you have to be with them constantly now because of these people coming out here and taking pictures and trying to kidnap them and lure them out,” said Garcia.

Englewood police said they have received several tips after Denver7 first reported this story on Monday, but they have not identified a person of interest yet.