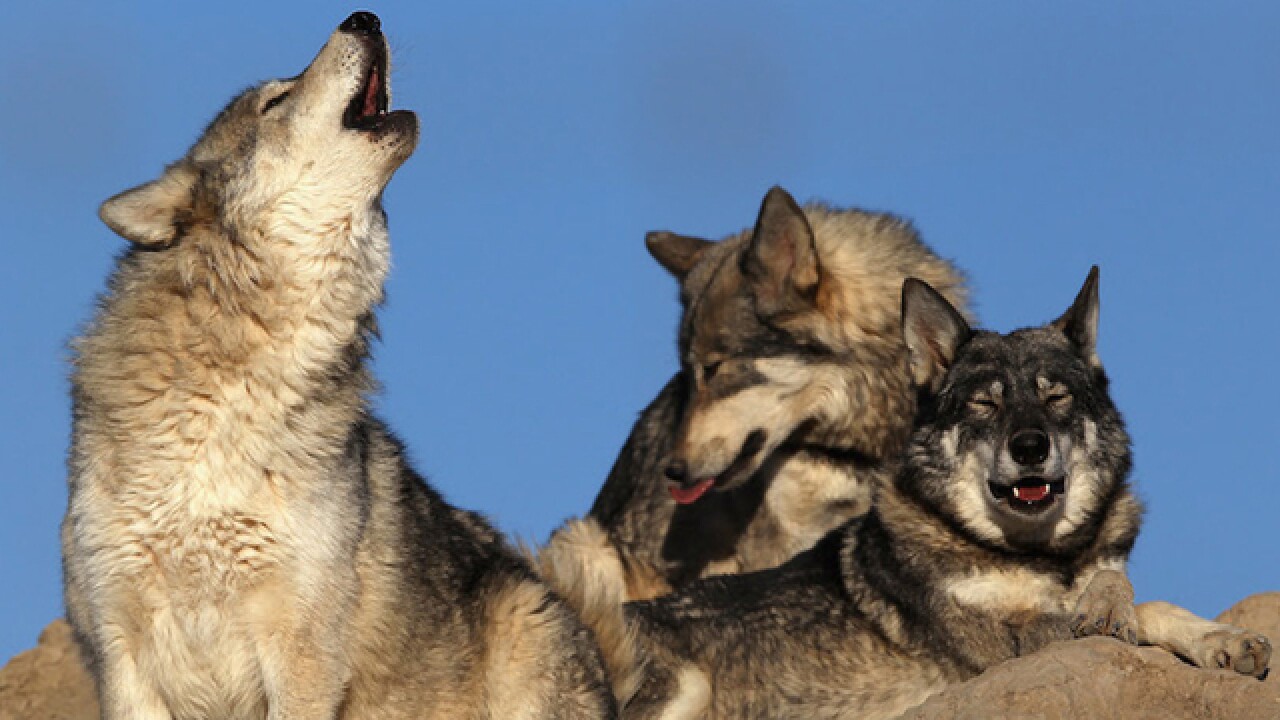 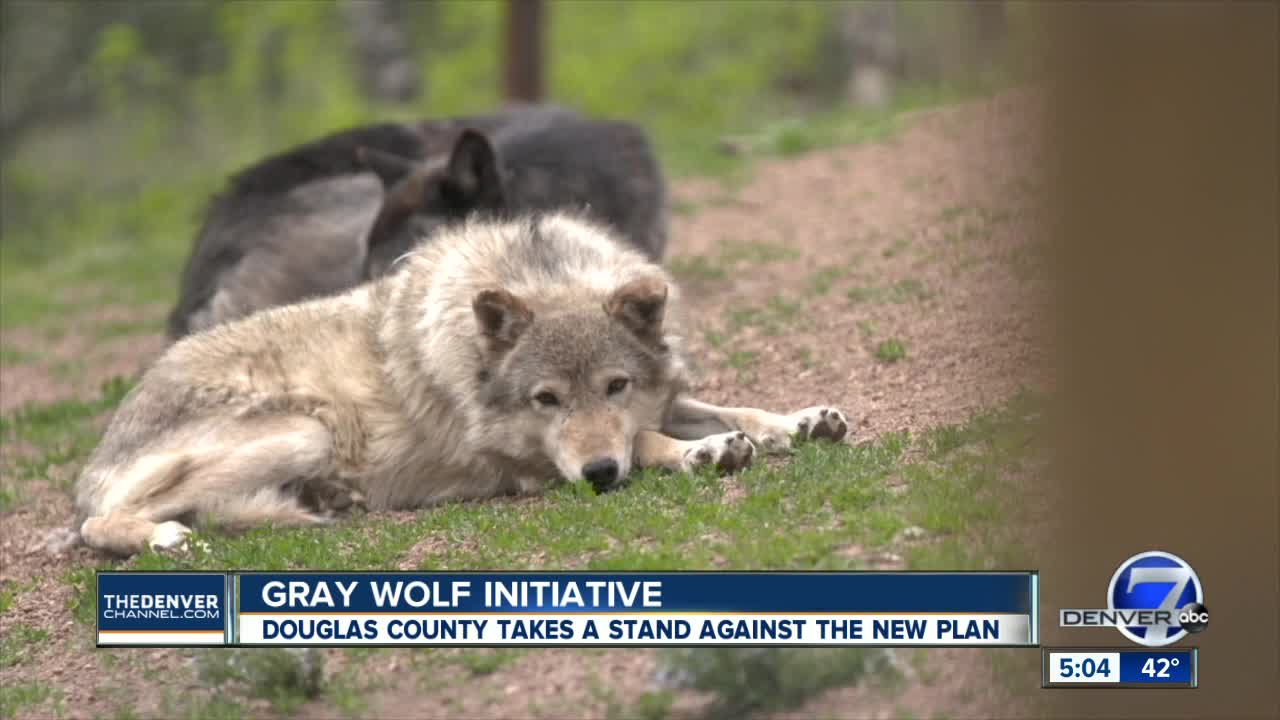 CASTLE ROCK, Colo. — The Douglas County Board of Commissioners swiftly approved a resolution Tuesday opposing the reintroduction of wolves in Colorado.

Some counties — including Garfield, Mesa and Moffat counties — passed resolutions opposing wolf reintroduction long before proponents backing the idea turned in more than 211,000 signatures to put the issue on the ballot, and consequently, in the hands of Colorado voters.

The commissioners said they stand by Colorado Parks and Wildlife, which says deer and elk would suffer further decline in population numbers should the wolves make their way to our state.

The county also said wolves could impact livestock and undermine the tens of millions of dollars already invested by public and private organizations to sustain wildlife populations county-wide. They argued sustaining wildlife populations would be made harder by the fact that wolves wouldn't be able to be kept isolated to certain areas, and would prey on populations of other wildlife which are "restricted to isolated habitat blocks without effective means of escape."

Supporters, however, said the initiative would only bring a few dozen wolves to the state in the beginning, which would help restore balance to the state's ecosystem humans have changed.

IN DEPTH: Supporters, farmers at odds over reintroducing wolves to Colorado

Colorado elections officials still have to certify the more than 211,000 signatures that have been received before final approval is granted to be in the ballot.