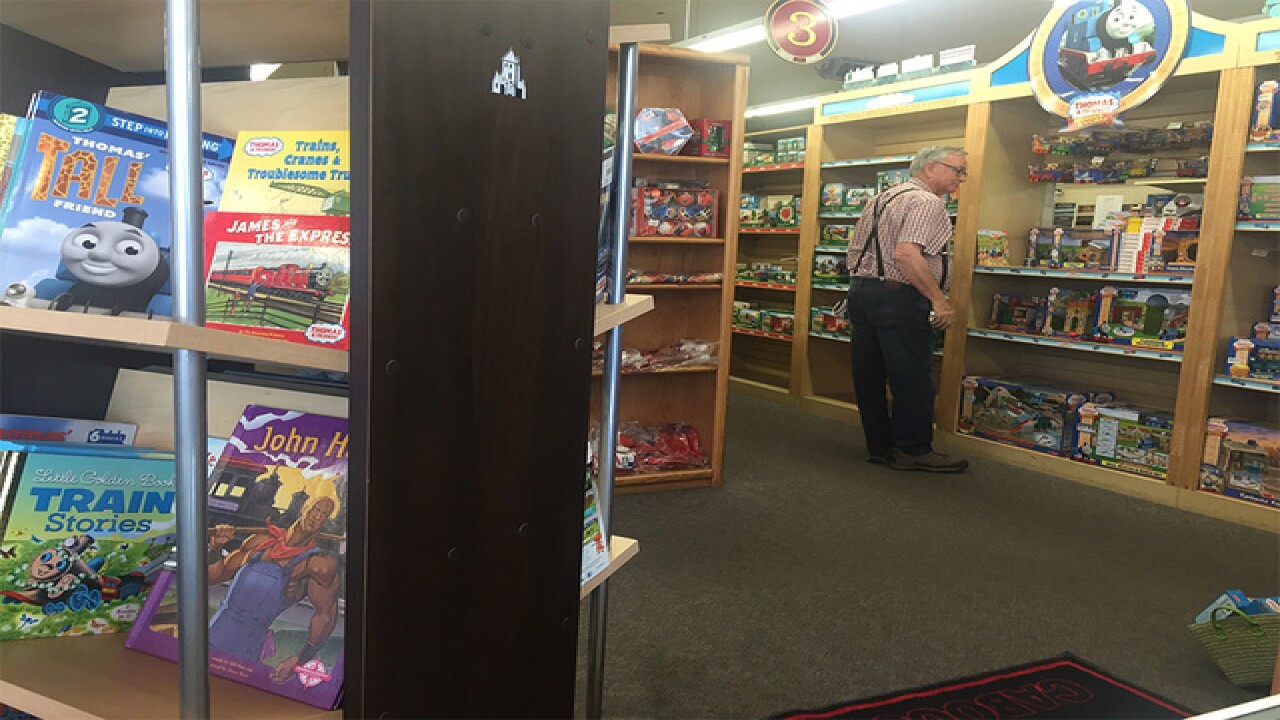 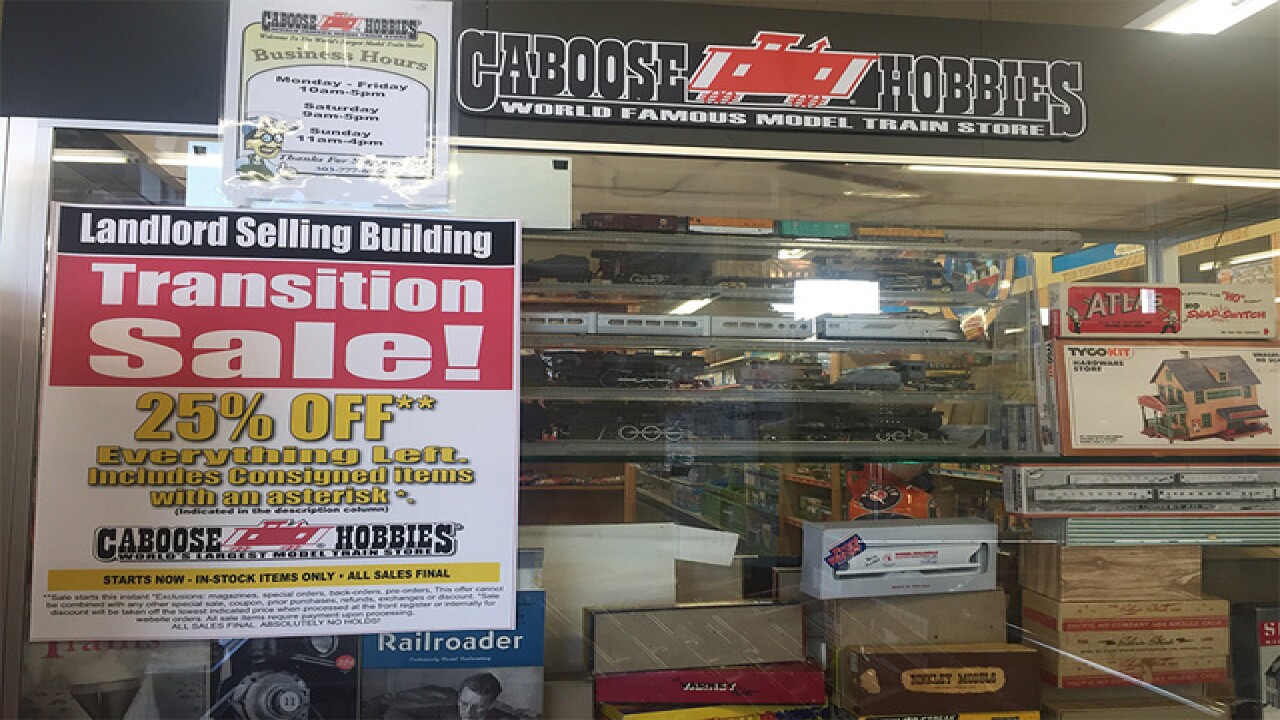 DENVER -- The world’s largest model train shop located in Denver is in jeopardy of closing after the building’s landlord opted out of renewing the store’s lease this month.

Ken Cook, who manages Caboose Hobbies on Broadway, said the store owners told him their landlord planned to sell the building where there store has been for decades.

“Across the street on the west side of Broadway there used to be a Montgomery Ward there,” said Cook,” and that came down and now it's been redeveloped, so I think the redevelopment is moving south.”

Cook said the lease will be up by October 10 and that owners are not sure whether they will relocate or move the store entirely online.

“There are about 100,000 items on the floor and we have to reduce stock for whatever might come next,” he said.

“This is almost like museum after you look at everything,” said Dave DeLapp, who grew up visiting the store.

Staff posted a notice alerting customers about the changes on their Facebook page, reassuring customers they're not closing, but are considering their options.

“Most of us train nuts come to this store just to look at the stuff and pick it up and feel it and whatever,” said David Lynn, “and you can’t get the same thing at a website.”

For now, Cook is hopeful they’ll be able to salvage the store, which has been around since 1938.

“I think people think of Caboose Hobbies as always being here and will always be here,” he said, “and I hope that's the case.”