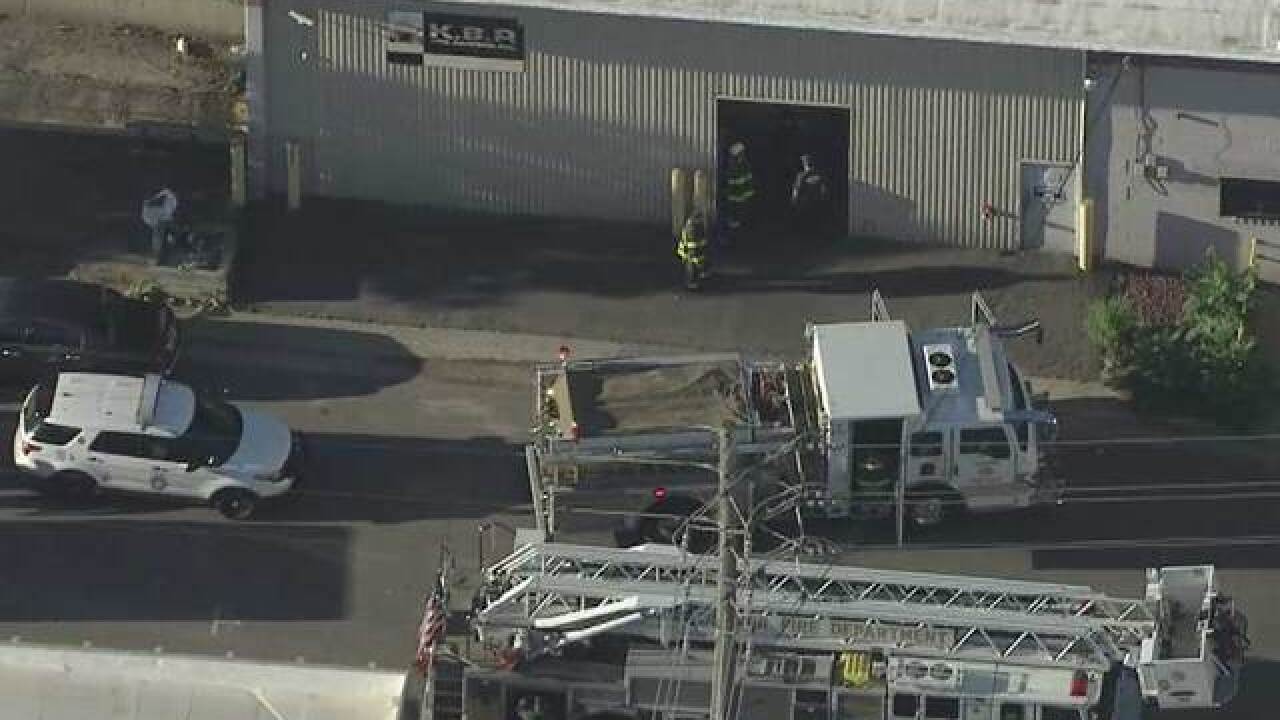 One person died after being caught in a machine Tuesday morning at KBP Coil Coaters at 3600 E. 44th Ave., according to Melissa Taylor, spokeswoman for the Denver Fire Department

According to the company’s web site, it is “one of North America’s largest independent buyers of aluminum and steel coil.”