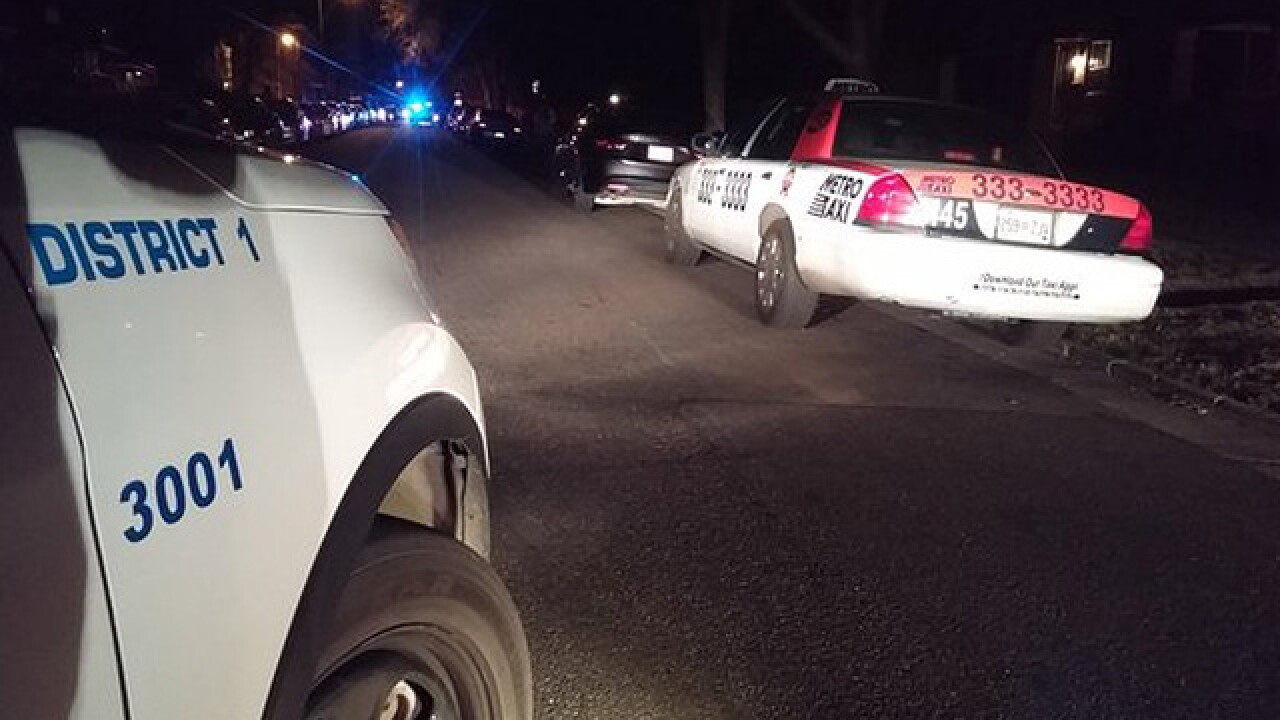 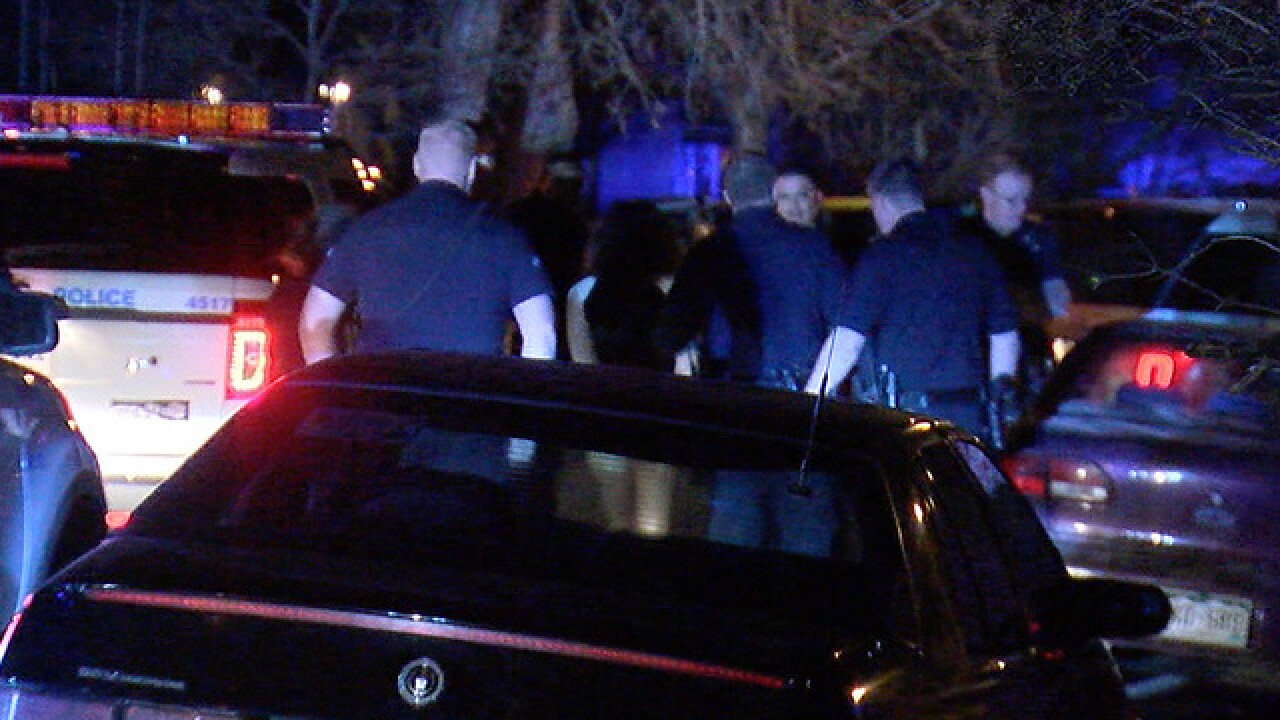 A woman who threatened a Denver cab driver with a knife and took off in his car inadvertently led police to the exact location where they arrested her.

The driver called 911 himself around 2 a.m. Friday.

He told dispatchers that the woman got into his cab at West 1st Avenue and Knox Court. She asked to go to a 7-Eleven at West 38th Avenue and Federal Boulevard, before pulling out a knife and kicking out the driver from the car, police say.

Police tracked the cab to West Denver Place and Elliott Street, where she dumped it. The woman ended up walking to 38th and Federal, the location she originally gave the driver.

The driver told police that location. Officers went there and spotted the woman.

Police say she attempted to run from them and tried to resist arrest. In total, it took 20 minutes from the time the cab driver called 911 until police were able to arrest her. Denver7 was there as they took the woman into custody.