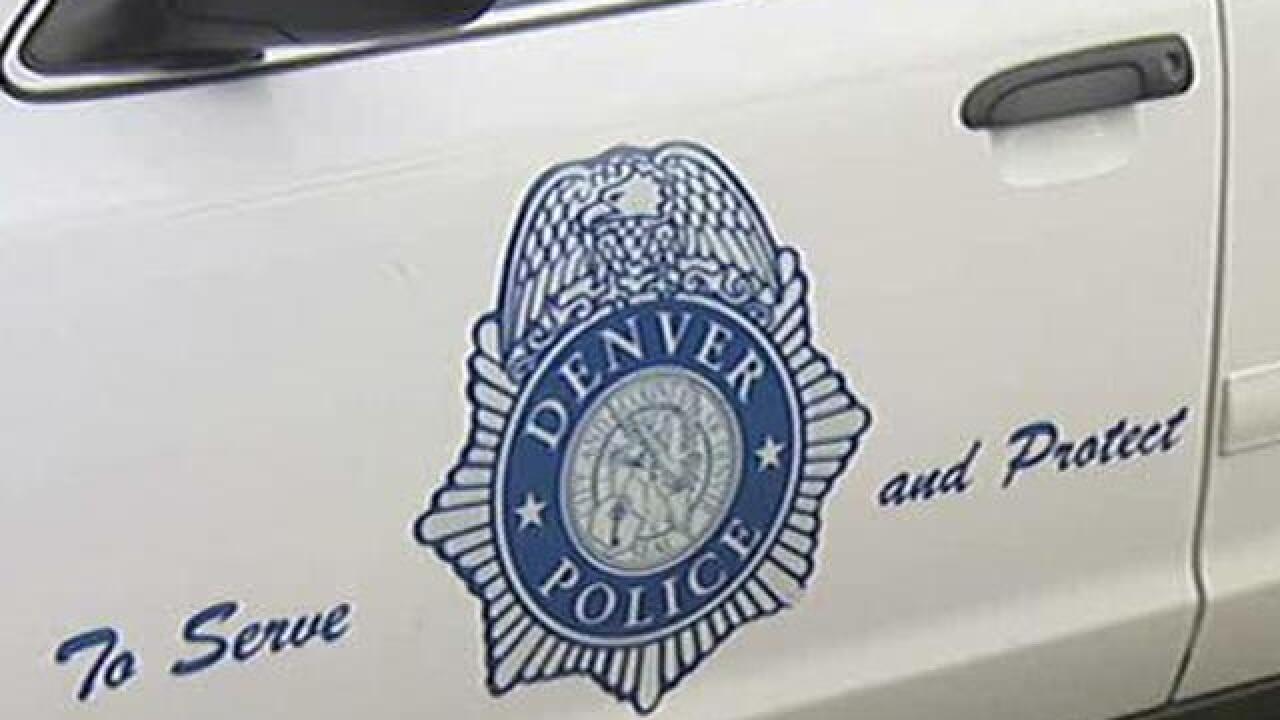 In March, the Civil Service Commission fired Medina for a second time for using excessive force against Trujillo. The action was taken after a hearing officer reinstated Medina to the force.

Trujillo was accused of interfering with officers and firefighters as they attempted to take two men to the Denver Cares detox unit on July 10, 2014. She spit on Medina as she was being escorted to a police car and kicked him in the face. Medina and Smith arrested Trujillo, then 23.

Smith was accused of calling Trujillo names and using excessive force. Smith pushed her face down on the ground and dragged the handcuffed woman from behind by her arms, inflicting injuries and severe pain, the lawsuit says.

Read more about the incident and the lawsuit from our partners at The Denver Post.