Police: Woman raped after stopping for a drink 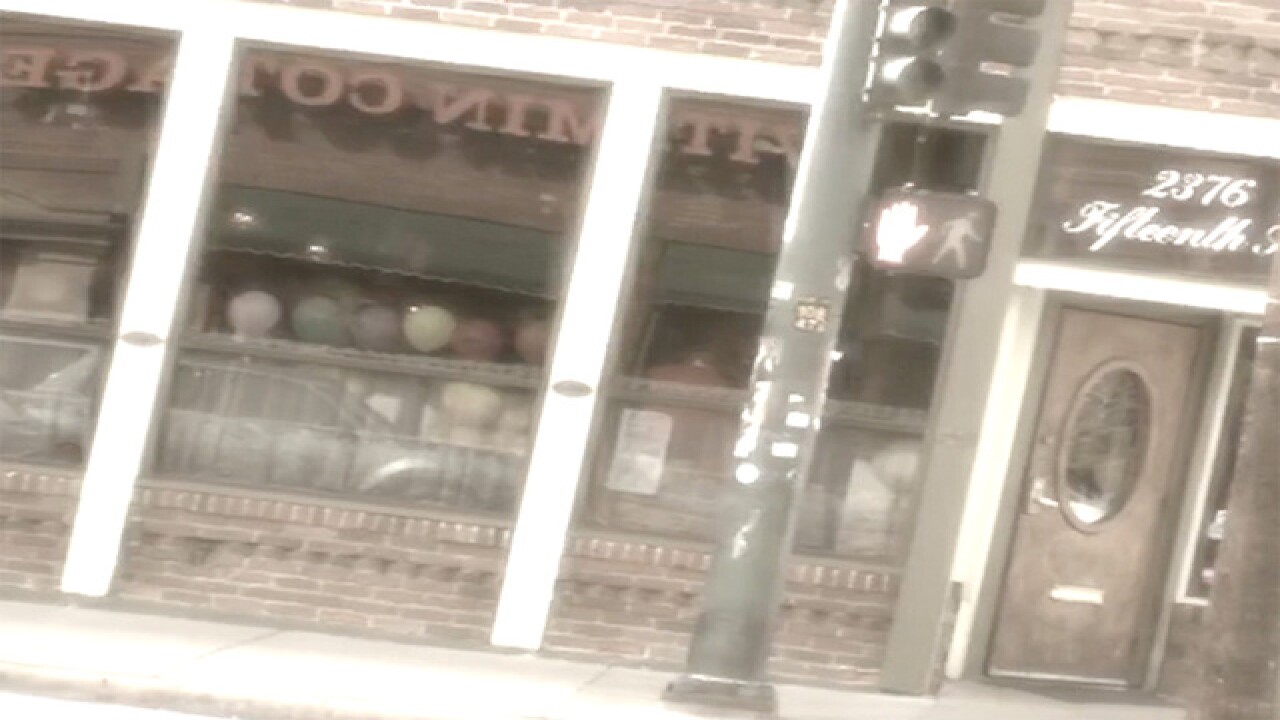 A 31-year old Denver man was arrested in late January and charged February 3 with sexually assaulting a young woman, who had stopped at a popular restaurant to have a drink on her way home from work on June 29, 2015.

The victim told police she had gone to My Brother's Bar and had struck up a conversation with three men sitting near her, then got up to use the restroom, leaving her drink unattended.

“The next thing she remembers is being helped onto a light rail train,” said Denver District Attorney Spokeswoman Lynn Kimbrough.

Once she got to the Mineral Station, she called a cab to take her home.

Kimbrough said when the victim woke up the next day, she realized something was wrong.

“There was a large amount of blood and she realized she needed to seek help and thankfully she did,” Kimbrough said.

Court documents state that the victim drove herself to the hospital and that staff there determined she had been sexually assaulted.

The DNA collected was sent to the Denver Police Department's crime lab, where it came back as a match to Joseph Samuel Martinez, a man with a criminal past dating back to 2004. Martinez has prior arrests on his record for assault, robbery and drug possession.

Kimbrough said it’s only because the victim had the fortitude to drive herself to the hospital that Martinez was caught.

Kimbrough said investigators don’t have proof that the victim’s drink was spiked, but added that it’s a grim reminder to never leave your drink unattended.

Kimbrough said Denver has a very robust Cold Case program that has been recognized by the Justice Department. She said having that program is beneficial and that this case is an example of how it works on behalf of victims.

“Was she drugged? Possibly. That’s part of the investigation that's still ongoing,” she said. “But she woke up the next morning, had clearly suffered some injuries and the hospital examination revealed male DNA that enabled us to make an arrest and to file charges.”

When asked if Martinez may have done this before, Kimbrough replied, “Anytime we have a set of circumstances like this, allegations of a sexual assault of this nature, I think the detectives would tell you – they’re looking to see if there are any similar cases, if there could be other victims out there."

Although she doesn’t have statistics, Kimbrough said assaults like this are more frequent than most people think.

She said Martinez has been charged with one count of Sexual Assault with the victim incapable of appraising condition. He's being held on $50,000 bond and is due back in court April 11 for a Preliminary Hearing.