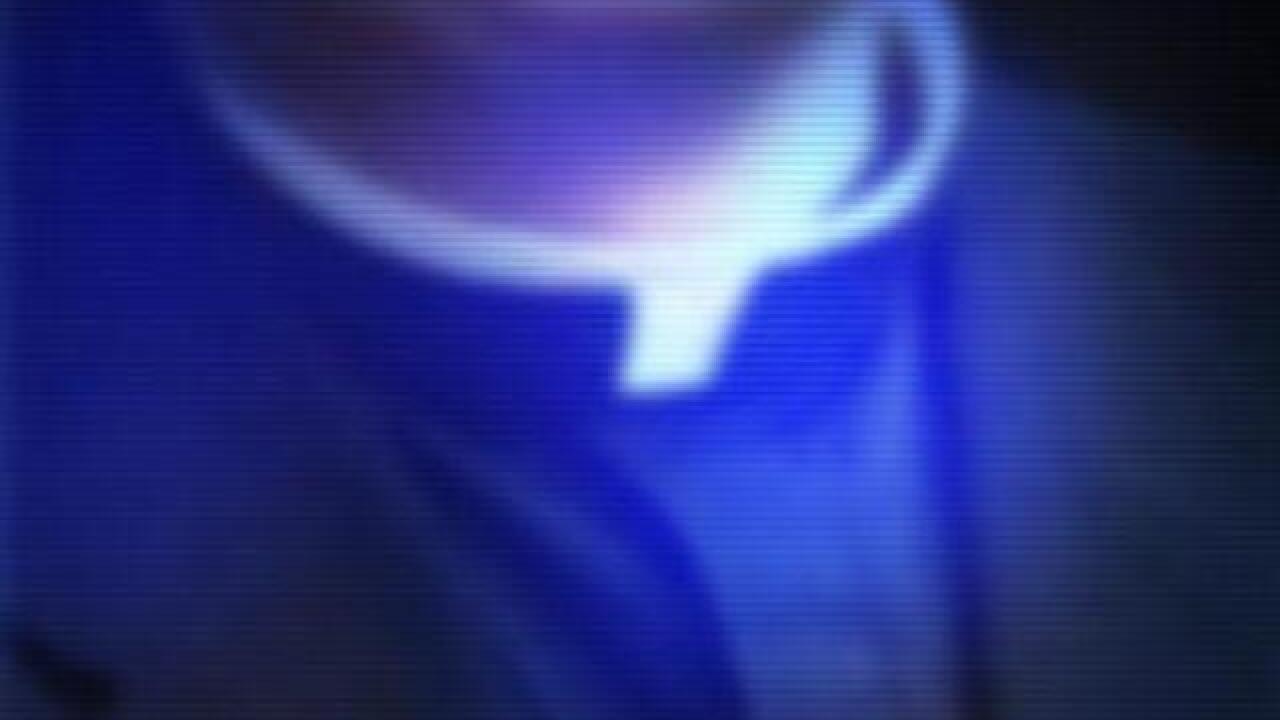 A woman living in Colorado has filed a complaint with the Archdiocese of Denver that a priest sexually abused her.

The woman said the abuse took place in the 1980s when she was a student at Marycrest High School in Denver.

"Because Fr. Colucci has not been in active ministry for many years, it was not necessary for the Capuchin Franciscans to remove him from ministry as a result of the complaint," the Archdiocese said.

Fr. Colucci served in Colorado from 1970 to 1993 at Marycrest High School, Annunciation Parish, and the Samaritan House.  Fr. Colucci was removed from ministry in 1993 by the Archdiocese of Denver for reported misconduct.