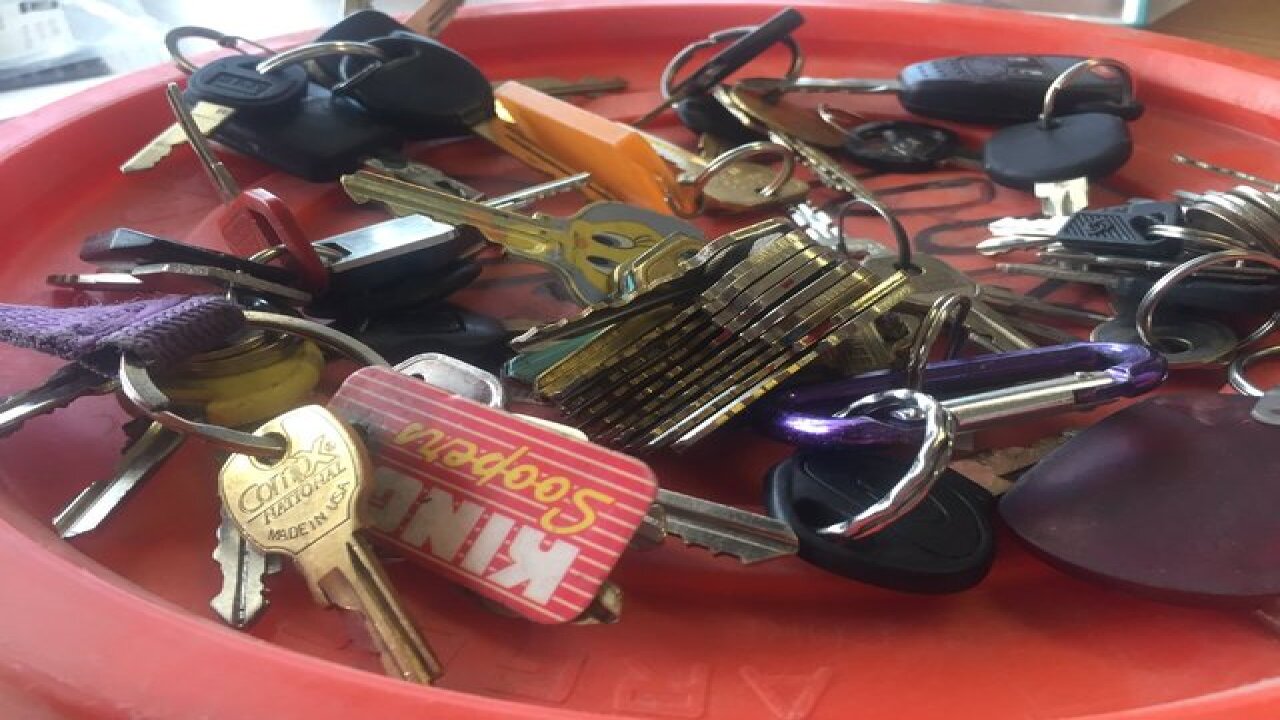 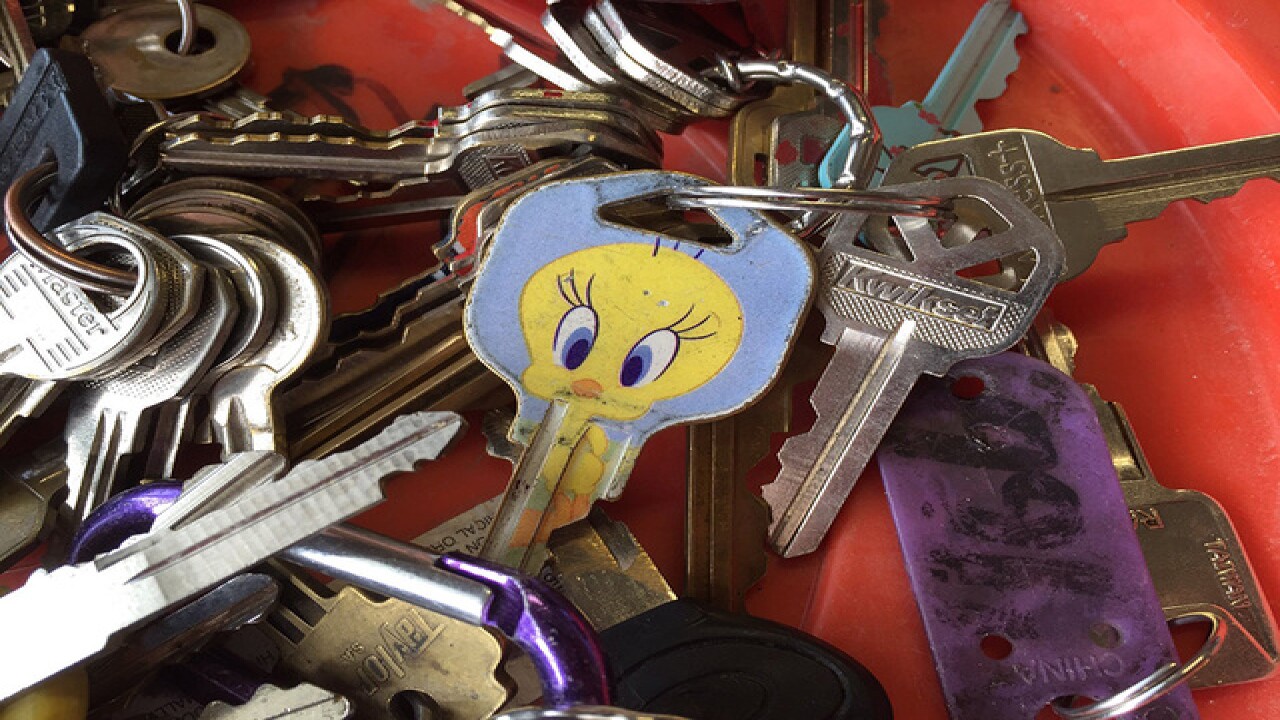 DENVER -- A Denver woman got a few extra items she wasn’t expecting after police retrieved her stolen truck this week.

Nikki Ozzello said her family's business truck was stolen in Denver earlier this month. Commerce City police found the truck this week and returned it to them. The truck had older, smaller tires and a few new bumps.

But it was what the Ozzello family found inside the truck that caught them by surprise -- dozens of keys that are not theirs.

She also found bags with items like clothes, and even a knife.

Ozzello posted a picture of the keys onto an ad on Craigslist to see if anyone recognizes one of the keys as their own.

“Because I would appreciate it if I had something taken from me, that someone would, you know, maybe go out of their way a little bit and try to help,” she said.

Ozzello said she told Commerce City police about the items, but they didn’t seem interested. A spokesperson for Commerce City Police Department told Denver7 they now want the items.

Either way, Ozzello hopes something can be done.

“I hope somebody gets their keys back,” she said, “it’s not a big deal but it’s a nice thing.”