'We have to do better': Denver Police Chief holds virtual town hall in wake of George Floyd protets 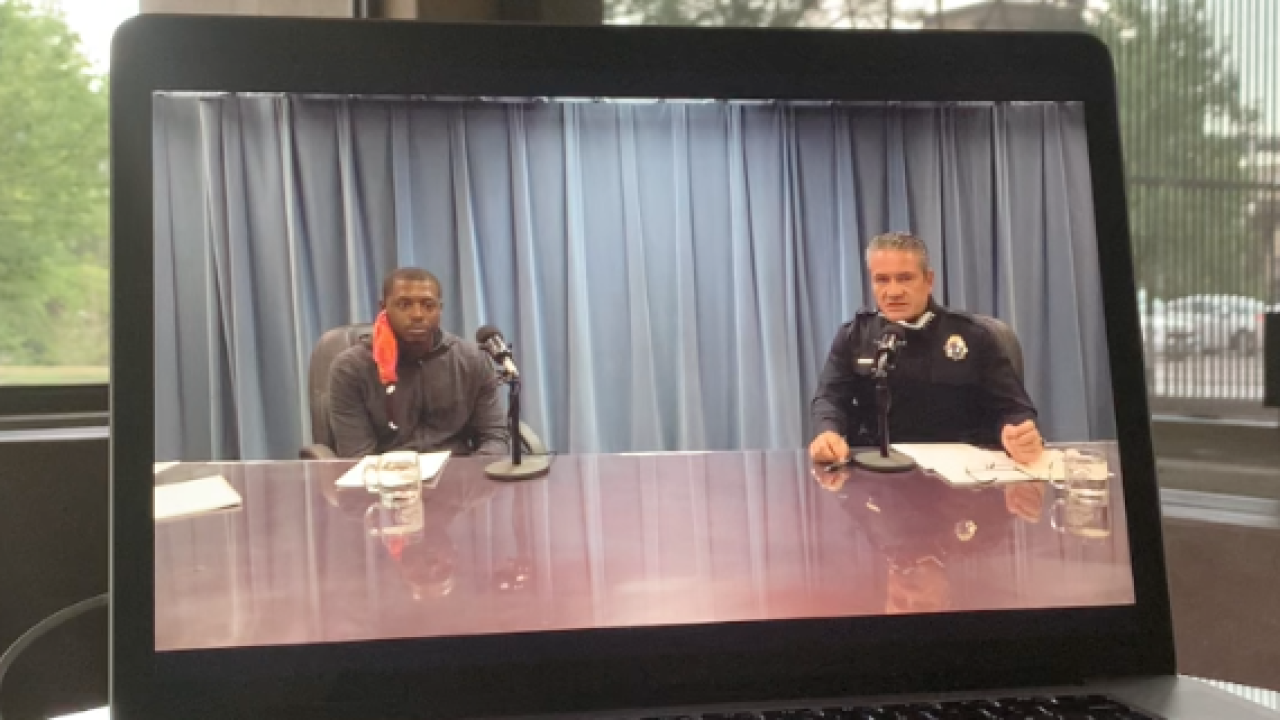 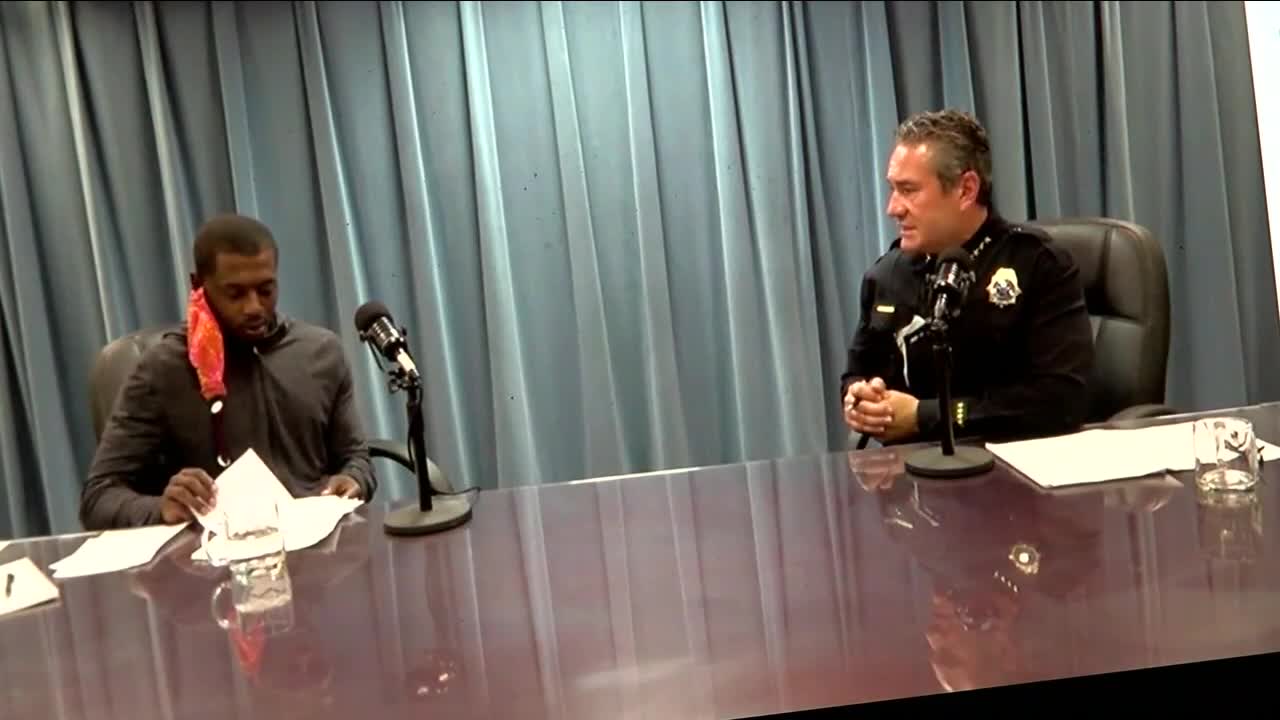 DENVER — On the evening of the seventh night of protests in Denver, centered around the death of George Floyd, Denver’s police chief held a virtual town hall, answering questions from community members and admitting the department needs to look at itself in the mirror.

“We must reexamine. This is too big of a movement for us not to take a hard look at every single thing that we do,” Chief Paul Pazen said during the town hall.

The meeting, which was held online on the Microsoft Teams platform, lasted an hour and included questions submitted through the department’s Facebook page as well as the live chat feature during the meeting.

Topics included Denver Police Department's use of force on protesters over the weekend, to which the Chief said “we will review those,” hiring and training practices within the department, and how to make sure incidents like the George Floyd killing don’t happen again.

Pazen admitted broadly that some things within DPD needed to change, but did not specifically address changes to policies or procedures, including when asked about banning choke holds. He did mention he is in favor of a law requiring a duty to intervene by law enforcement regarding an excessive use of force by another member of law enforcement. Dealing with questions about change moving forward, he spoke about what happens next in more general terms.

“We want to open the door for conversation about the policies within the police department, recognizing that we need to do better,” he said.

That lack of specifics drew frustration from many asking virtual questions, who asked for more specifics and concrete change. Several protesters out in Civic Center Park on Wednesday also voiced their opinions about the virtual town hall and if it was enough.

“It’s not a start because it should have started years ago,” another protester countered.

“If we get the conversation started and the right people into those rooms, we can find something concrete and I believe the policy can change but it hasn’t changed currently,” a protester also said.

“The Denver Police can hold Zoom meetings and the community can have conversations, but until we start seeing actions and new policies and legislation, then it’s not doing anything for the community, it’s just another conversation,” another woman protesting in Civic Center Park said.

None of the protesters in this story wished to be identified.

Denver Police said this virtual town hall was the first of several “listening sessions” that were planned for the future.