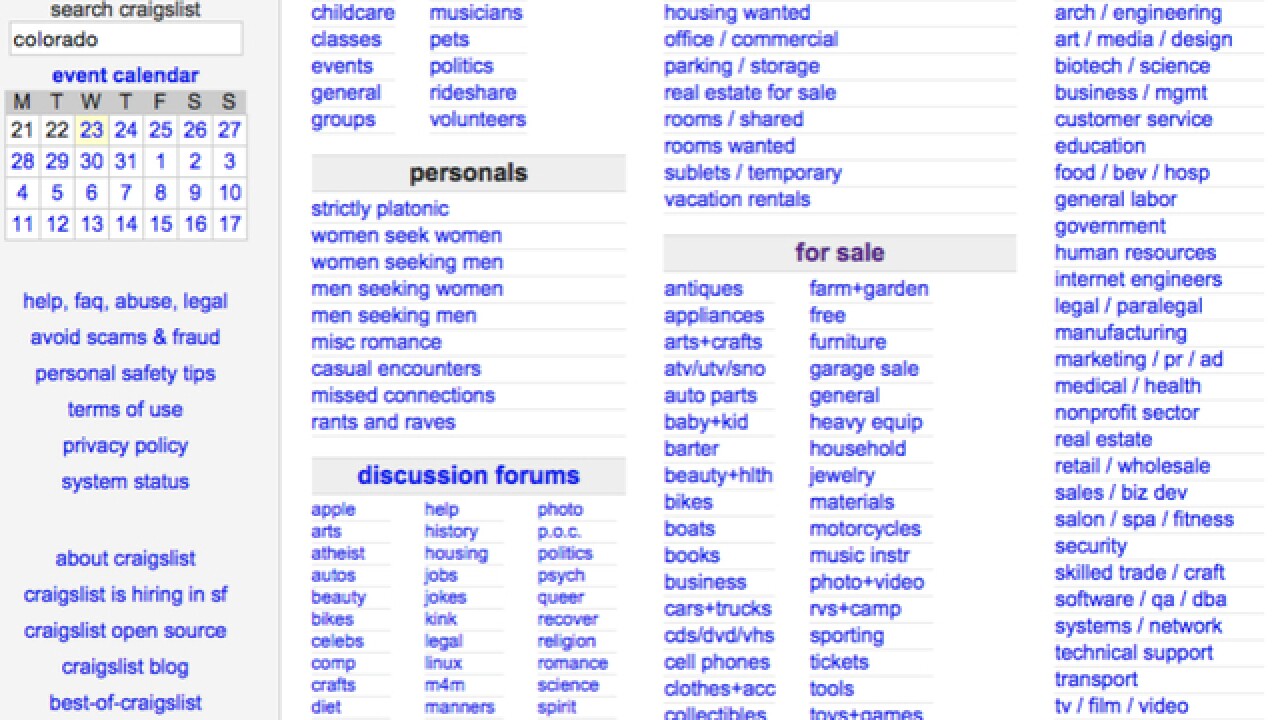 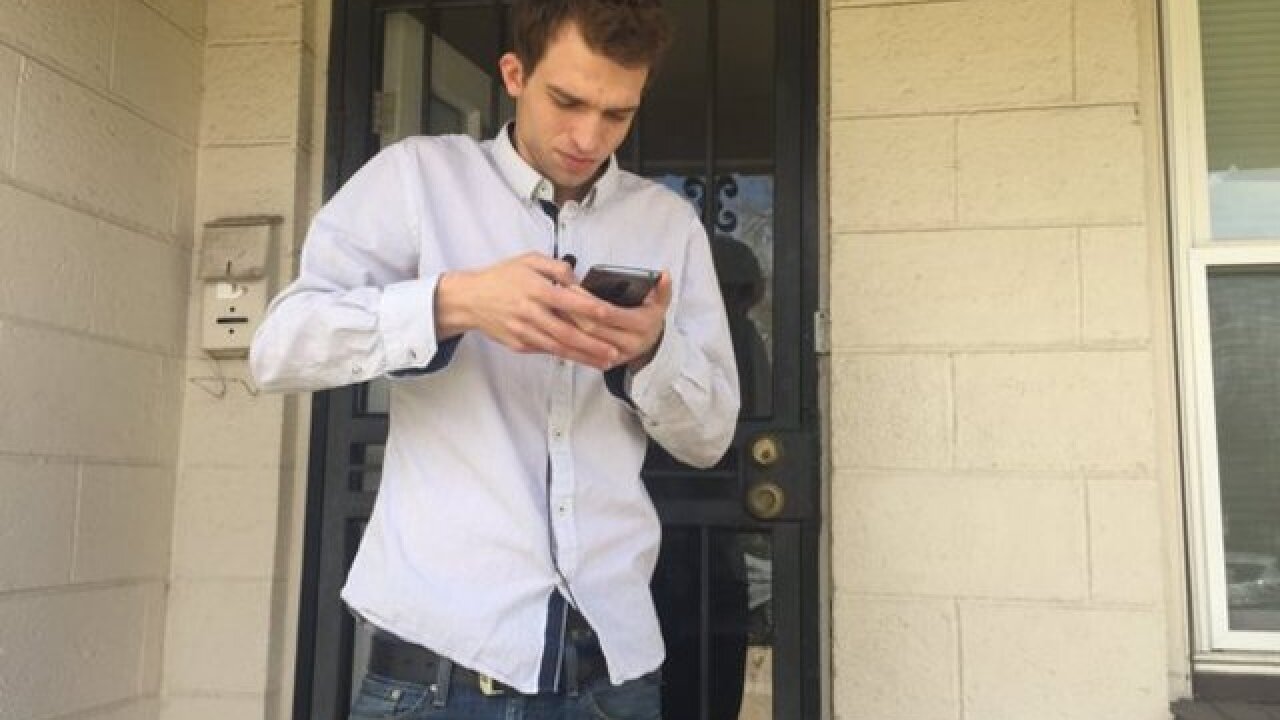 A Craigslist scam victim is hoping to warn others about purchasing from strangers online after an order for a Bob Marley T-shirt ended up with him in handcuffs.

"This is the craziest incident that I’ve ever been through in my life," said Andrew Strandifer, who was detained by police after they responded to a 911 call of a shooting and robbery at his house near Colorado Boulevard and 37th Street.

Officers evacuated three people inside to investigate, but were unable to find any hint of a crime scene. Strandifer was released and suspects the Craiglist seller was behind the bogus call, "all over $50 worth of T-shirts,” he said.

Strandifer said his problems started after he called the seller Wednesday, asking what had happened to $50 worth of Bob Marley T-shirts he purchased in honor of 4/20.

“I said, ‘are you scamming me?’" Strandifer said. In response, the seller, who Strandifer described as only having a Nigerian-sounding accent, allegedly started to make threats.

“He said, ‘Don’t worry buddy. I’m going to send police to your house,'” said Strandifer. Shortly after hanging up, he got a call from police.

“All of a sudden they say, ‘Is everything okay there? 'Cause we just got a report of shots fired.'”

That's when Strandifer said more than a dozen officers pulled up to his home and told him to step outside. But that was just the beginning.

The Craigslist crook reportedly continued to make threats through text messages even after police left. One of the messages read: “you will die tonight.”

“We’re on our guard right now,” Strandifer told Denver7, adding that he's hoping to use his story as a warning for people purchasing on Craigslist.

“Beware of scammers,” he said.

Strandifer said he paid the seller $50 through a money order he sent to an address in Africa. Now, he said, he'll think twice before purchasing something online from someone he doesn’t know.

“This is probably one of the worst mornings you would never expect to come upon,” he said.

To view our report, view the video below: